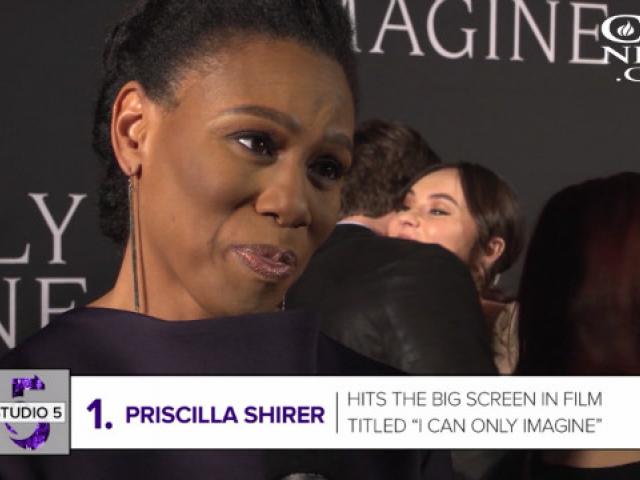 Bible teacher Priscilla Shirer returns to the big screen this week in the film, I Can Only Imagine, which tells the story behind the MercyMe song of the same name.

Shirer plays Mrs. Fincher, the high school teacher who discovered Mercy Me's Bart Millard had a voice and demanded he use it.

Fincher's encouragement is exactly what Millard needed to conquer his fears and pursue music. Shirer spoke to CBN News about who inspired her for the role.

"I can name several people that saw things in me that I didn't see in myself and just sort of thrust me out there and said, 'You gon' do it, whether you like it or not,' " Shirer told CBN News.

"I could not pass up the opportunity to be able to just play that. It's a little small part but I think it's a pivotal part to the story that led to a song that has blessed people the world over," she added.

I Can Only Imagine is Shirer's third feature film. She starred in War Room in 2015 and Be Still in 2006.

The film follows Millard's struggle to come to terms with his father's death. That journey is the inspiration behind the hit song that is now the most played contemporary Christian song on the radio.

The movie opens in theaters March 16. 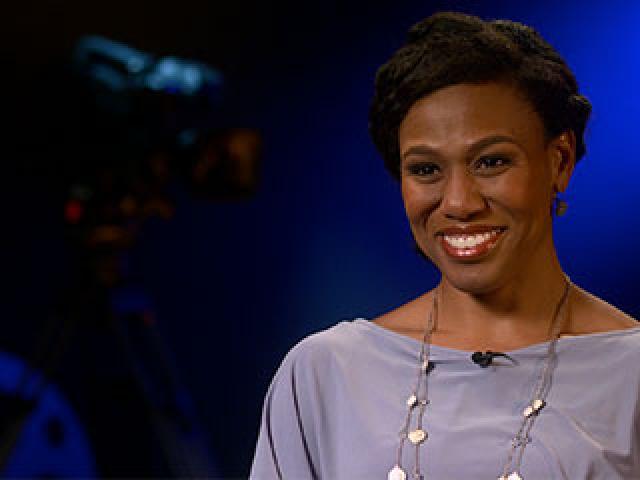 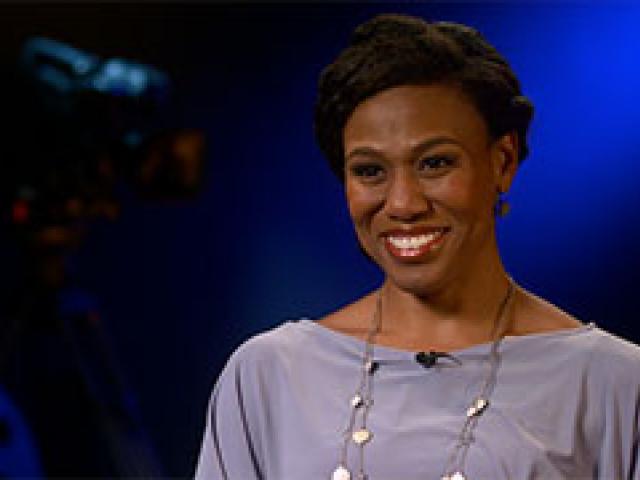