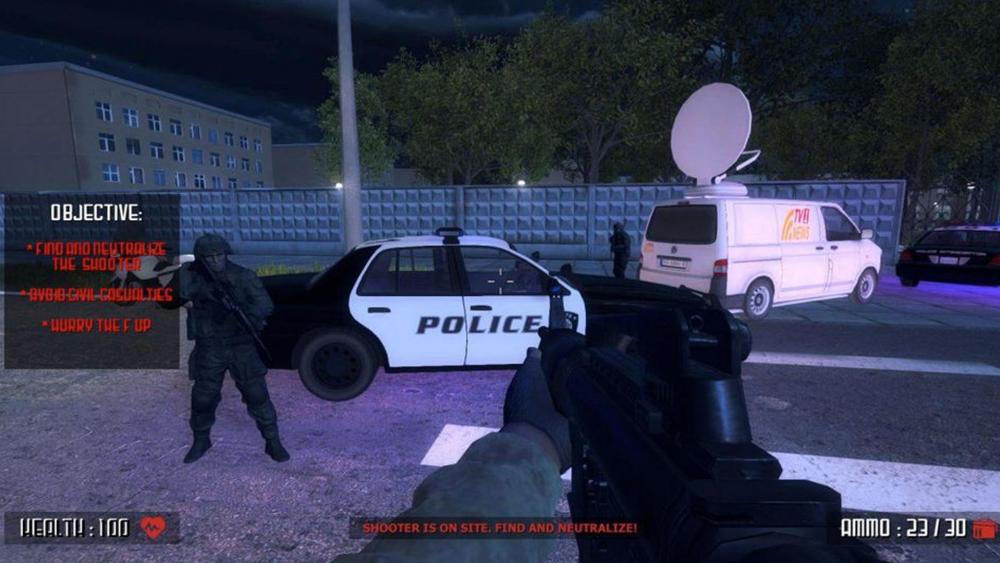 Active shooter
A new video game that would let players recreate school shootings is being removed from the line-up after sparking widespread controversy.
Valve Inc. announced Tuesday it would pull "Active Shooter" from its online gaming platform, Steam, after learning that the game's publisher and developer has a "history of customer abuse," according to Fox News.
The game allowed players the opportunity to take on the role of a shooter, lurking through school hallways, being given points on how many civilians and police officers were killed.
It was set to be launched on Steam June 6, but the outcry from lawmakers, activists, and the parents of school shooting victims led the company to reconsider its release.
More than 57,000 people signed a petition to ban the game.
Valve issued a statement saying, "This developer and publisher is, in fact, a person calling himself Ata Berdiyev, who had previously been removed last fall when he was operating as 'Interactive' and 'Elusive Team.'"
"Ata is a troll, with a history of customer abuse, publishing copyrighted material, and user review manipulation," the company continued. "His subsequent return under new business names was a fact that came to light as we investigated the controversy around his upcoming title. We are not going to do business with people who act like this towards our customers or Valve."
According to Deadline, the game's publisher, Acid Publishing, is based out of Moscow, Russia. 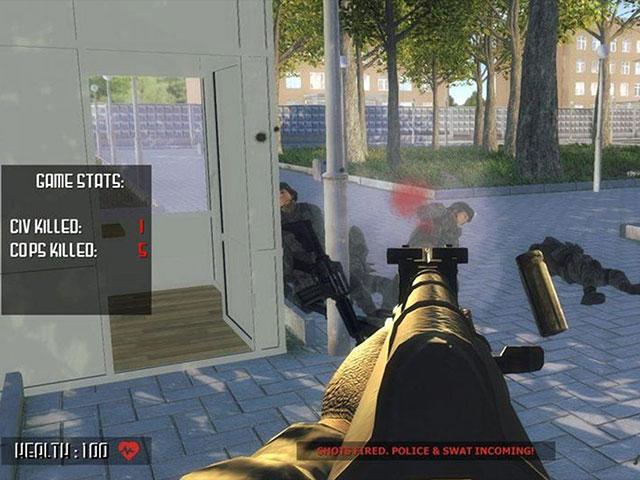