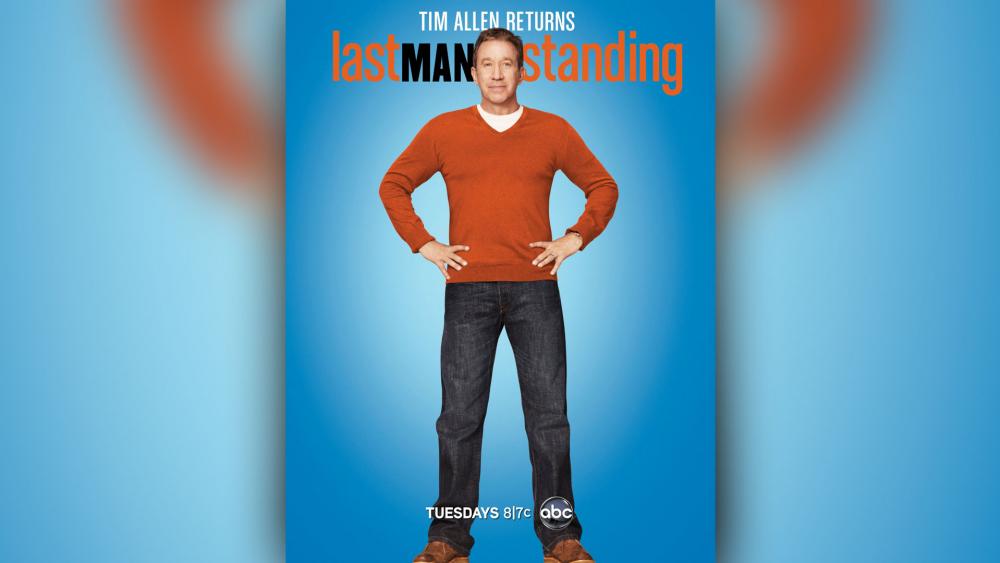 The popular TV comedy "Last Man Standing" will get another chance at bat.

According to Fox News, the popular comedy starring actor Tim Allen will return to Fox in the fall.

“Team LMS was in the sixth inning, ahead by four runs, stands were packed and then for no reason, they call off the game,” Allen told Fox News.

“When I heard the offer to create more episodes of ‘Last Man Standing,’ I did a fist pump so hard I threw my back out. It’s the fans!” Allen continued.

The return does seem to be due in part to non-stop demand from fans stunned by its abrupt end.

Earlier this month, Allen pleaded with fans to keep up the demand.

They heard all your voices people!! LMS just might be a reality. Keep it up. Who wants more #LastManStanding ?

Fans were outraged when ABC removed the show from its line-up after six successful seasons, arguing that its cancellation was due to its right-leaning, conservative and Christian themes.

ABC's entertainment president, Channing Dungey, denied allegations that the show was canceled for those reasons. Dungey told reporters, "A large part of these jobs are managing failure, and we have made the tough calls and canceled shows that we would otherwise love to stay on the air. That's the job. Last Man Standing was a challenging one for me because it was a steady performer in the ratings, but once we made the decision not to continue with comedies on Fridays, that was where we landed."

The show had been considered a success, boasting 8.3 million viewers, and was highly popular among adults ages 18-49.

The original cast is set to return when the show debuts its 7th season. 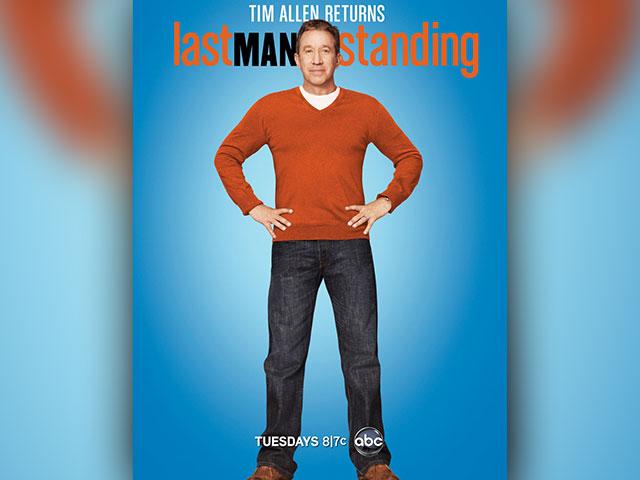 Last Man Standing, Canceled for Christian Themes, Could Get Picked up by CMT 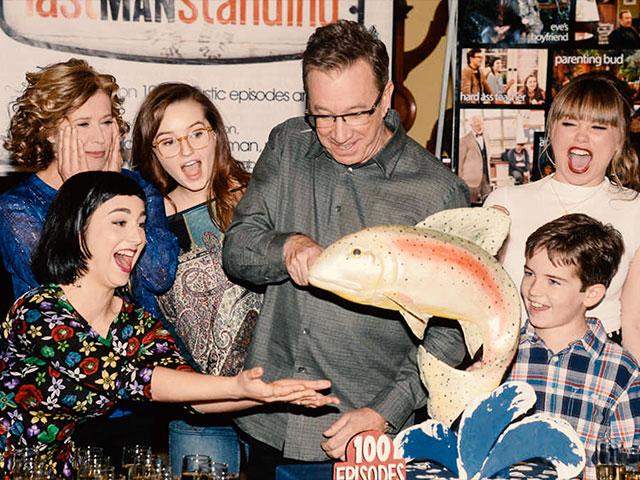