Did Pentecostalism Really Inspire 'the Devil's Music,' Rock and Roll? 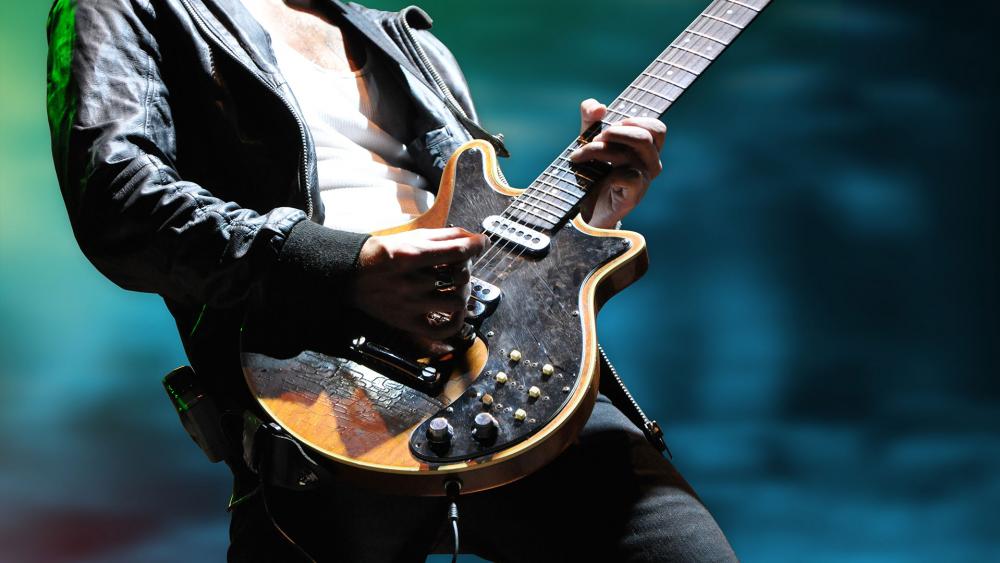 A recent article in the History Today Magazine examines how Pentecostalism inspired young musicians and singers in the church to help create the music known as "rock and roll" and how many of those same performers were consumed by guilt for years afterward.

The list of performers who all had ties to the Assemblies of God or the Church of God in their youth is impressive. Jerry Lee Lewis, Elvis Presley, Johnny Cash, Little Richard, B.B. King, and James Brown, all regularly attended Pentecostal services when they were young.  And each of these men would later leave their mark on the music world for many years to come.

As author Randall J. Stephens points out, "The soundtrack of rebellion and the music of side-burned delinquents and teenage consumers – owed a surprising debt to Holy Ghost religion. It is true that Pentecostalism formed just one of the tributaries that fed the raging river of rock and roll, but the importance of the spirit-filled faith to the new hybrid genre was significant."

Stephens is the author of the book The Devil's Music: How Christians Inspired, Condemned, and Embraced Rock 'n' Roll (Harvard University Press, 2018).

Stephens relates how Presley who attended the Memphis First Assembly of God church, was hurt when people from other denominations, regularly spoke out against his shows and his "wicked" music. Even Billy Graham, who would later be known as America's Pastor, said Presley's newfound fame was due to the 'mystery of iniquity,' which was 'ever working in the world for evil.'

Over the years, Jerry Lee was very vocal about his burning sense of guilt for his association to rock and roll.  When Sun Records founder and producer Sam Phillips tried to ease his mind, the author writes that Lewis told him:

"When it comes to worldly music, rock and roll, anythin' like that, you're in the world, and you haven't come from out of the world, and you're still a sinner. And you're a sinner. You're a sinner unless you be saved and born again, and be made as a little child, and walk before God, and be holy. And brother, I mean you got to be so pure, and no sin shall enter there. No SIN! Cause it says 'no sin'. It don't say just a little bit. It says, 'no sin shall enter there'. Brother, not one little bit. You got to walk and TALK with God to go to heaven … Mr. Phillips, I don't care … it ain't what you believe. It's what's written in the BIBLE!"

During an interview with Lewis in 1979, critic and musician Robert Palmer asked him if he believed he was going to hell for playing rock and roll.

"Yep," Lewis responded without hesitation. "I know the right way," he said. "I was raised a good Christian. But I couldn't make it … Too weak, I guess."

Stephens also writes about Little Richard, who was convinced that his popularity and his homosexual lifestyle would lead him down the road to hell.  Somewhere, he had strayed from the religion of his youth. Richard recalled he liked the fiery Pentecostal services the most, where the preachers spoke in tongues and did the "holy dance."

Read Little Richard Rejects 'Omnisexual' Past: 'I Want to Be Holy Like Jesus'

In 1957, Richard decided to turn his life in a different direction and away from rock and roll. He enrolled in a Seventh-Day Adventist seminary.

"I wanted people to forget Little Richard as a Rock 'n' Roller," he said. "I was soon to be qualified as an evangelist like Billy Graham." He would later say, "I believe this kind of music is demonic… I believe God wants people to turn from Rock 'n' Roll to the Rock of Ages."

"The Man in Black" himself, Johnny Cash, also had a very public second conversion experience in the early 1970's while attending the Pentecostal Evangel Temple in Nashville, Tenn., where he would become a regular churchgoer. Billy Graham joined Cash on stage that night. America's pastor, whose hair and sideburns had grown a little longer in the keeping of the style of the times, had made his peace with rock music.

"By then Cash was aligned to a new religious movement that combined countercultural views, pop music, and conservative Pentecostalism," Stephens writes. "The 'Jesus people,' as observers dubbed these new Christian hippies, played loud, guitar music, worshipped in house churches and non-denominational communities and popularised a looser style of worship."

As Stephens writes, "Like Graham, Christianity was beginning to accept rock and roll." 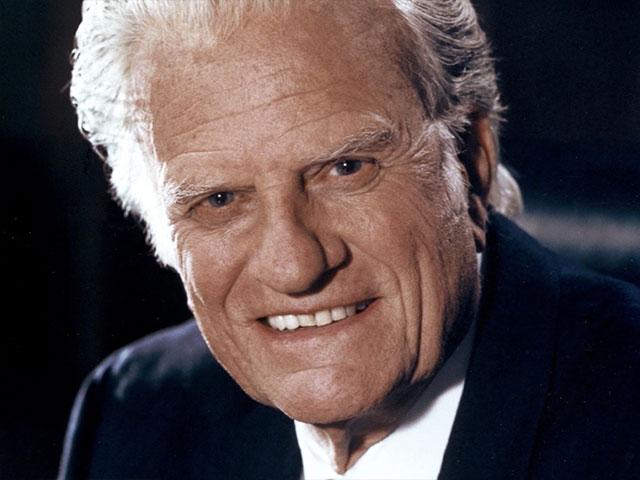 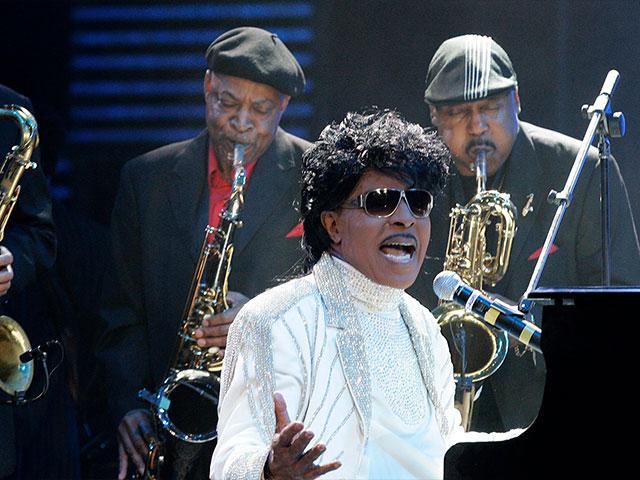 Little Richard Dead at 87: Here's the Powerful Story of How He Turned to Christ Late in Life 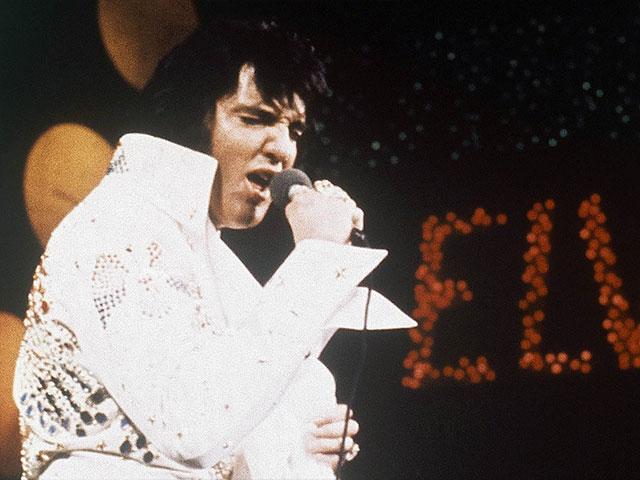 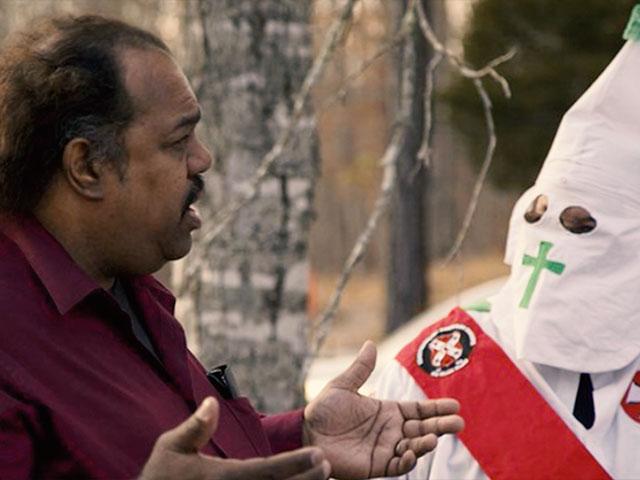