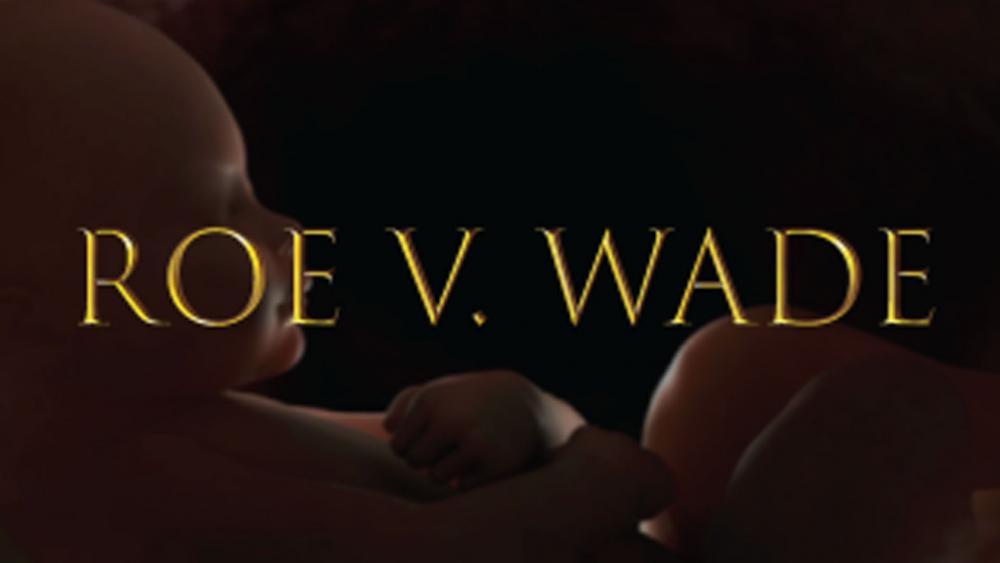 Pro-life movie makers claim Facebook is trying to suppress their efforts to get the word out about their film.

According to Loeb, the country was duped by fake news and a social agenda to make abortion legal.

He told Tucker Carlson of Fox News that “the media was manipulated” by certain key players in the pro-choice camp.

In that same interview, Loeb claimed that Facebook “stopped us from sharing."

I couldn’t send out a crowdfunding site to my friends or family. People who liked the site couldn’t share it.” As the executive producer of Roe v. Wade, Dr. Alveda King says the social media juggernaut has much to learn when it comes to leveling the playing field for differing opinions.

“Their challenge is to overcome bias and provide balance, unbiased access to all patrons of the site. Currently, when the power players in control of the servers agree with the posts, FB friends have access to unfettered information." King told CBN News.

"When the eyes behind the scenes have issues with the values and perspectives of the writers, then selective censoring occurs. This is what has happened with our eye-opening movie – Roe v. Wade. Someone inside doesn’t want the message to get out,” she also said.

Loeb, who's also an actor and once engaged to actress Sophia Vergara says he isn’t going to give up the fight since he personally understands all too well the struggle for life.

Loeb is currently in a legal battle with Vergara over the fate of their frozen embryos.

According to Page Six, Loeb wants to bring the unborn children to full term but Vegara is newly married and does not want to proceed with that process.

Meanwhile, advocates for life are anxiously awaiting the release of this movie which they believe will unmask the deception decades in the making and ultimately change how society views the unborn.

“The Roe v. Wade movie provides an in-depth look into the often glamorized and glossed over facts surrounding the landmark Roe v. Wade case that has deprived many unborn citizens their rights to life, liberty and the pursuit of happiness. The civil rights of the unborn have been grossly neglected in America for the past four decades," King went on to tell CBN News.

"This film goes far beyond politics, far beyond opinions. We are daring to seek justice from the highest court known to humankind; that realm where justice is perfected. It’s time to take the wraps off and let the people know the truth," said King, a pro-life activist, and niece of the late Dr. Martin Luther King, Jr.

The block on their page has since been lifted and followers are now free to engage with the filmmakers.

A Facebook spokesperson told CBN News: "The abilities of the administrators of this Page were fully restored in January after receiving a temporary block for spam behavior, which violated our Community Standards."