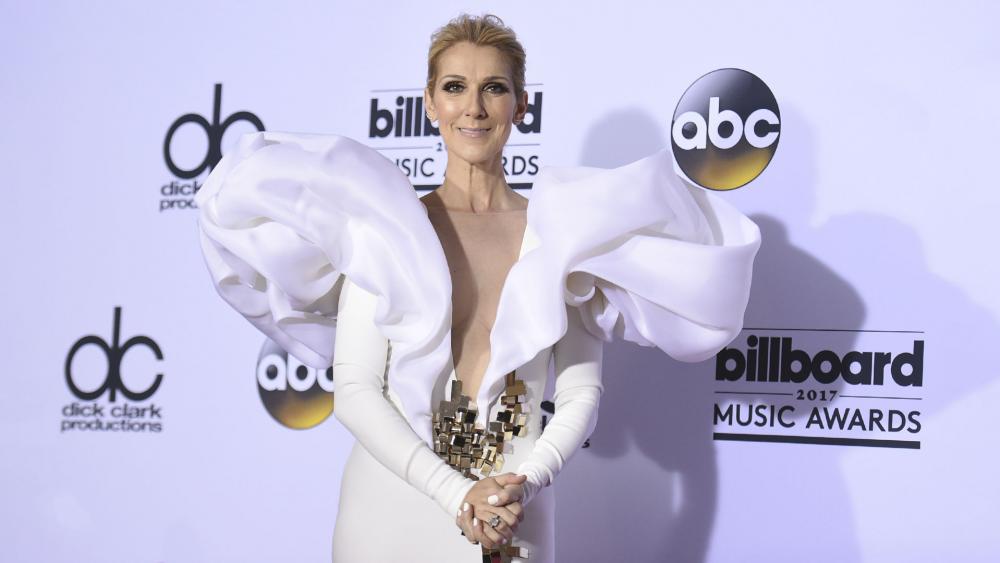 Most of the flack, however, was directed at Dion’s bizarre launch commercial for the brand, in which she can be seen being chased through a neonatal ward by police. “Our children — they are not really our children, as we are all just links in a never-ending chain that is life,” she declared in the highly disturbing advert.

“For us,” she continued, “they are everything. But in reality, we are only a fraction of their universe. We miss the past; they dream of tomorrow.” The signer then blows black glitter into the air, magically changing the babies’ pink and blue outfits to black and white, gender-neutral clothes.

You can watch the commercial below:

Along with many others, exorcist John Esseff, who was once a spiritual director to Saint Teresa of Calcutta, was not one bit impressed with the new campaign. The eradication of gender norms is, he said, a “demonic” sign of the times. “I’m convinced that the way this gender thing has spread is demonic,” he told the National Catholic Register.

So Celine Dion joined up with this children’s clothing line called nununuworld. Their aim is gender-neutralize children’s clothes. I scrolled through their instagram account and what I saw was very disturbing.

I mean this is a children’s clothing line right? pic.twitter.com/OG5ZUbeJi0

“It’s false. I don’t even know how many genders there’s supposed to be now, but there are only two that God made.”

Esseff noted his belief that the enemy is “going after children by confusing gender.”

“When a child is born, what is the first things we say about that child?” he asked. “It’s a boy, or it’s a girl. That is the most natural thing in the world to say. But to say that there is no difference is satanic.”

He argued that those pushing gender neutrality through initiatives such as this are “influencing children to disorder.”

“This is definitely satanic,” he added. “There is a mind behind it—an organized mindset. The devil is a liar and there are huge lies being told. This is being done for money, and there is divisiveness that comes from this—marks of the devil.”

The new line, according to the description on the Nununu website, “liberates children from the traditional roles of boy/girl, and enables younger people to grow on values of equality with the freedom to strengthen their own power of personality based on mutual respect.”

Dion, who was raised in a Catholic home, has spoken about her religious beliefs in the past. “For me, God is life itself, the birds, the air, the sunrise and the sunset, the children,” she said in a 2014 interview with the Toronto Star. “Yes, that is where I find God,” she added, “not in a church.”