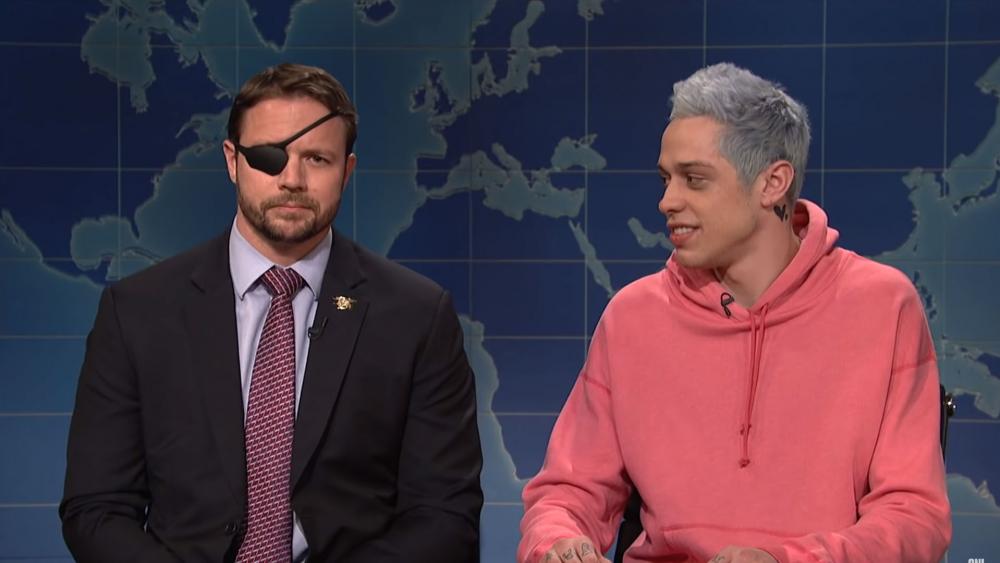 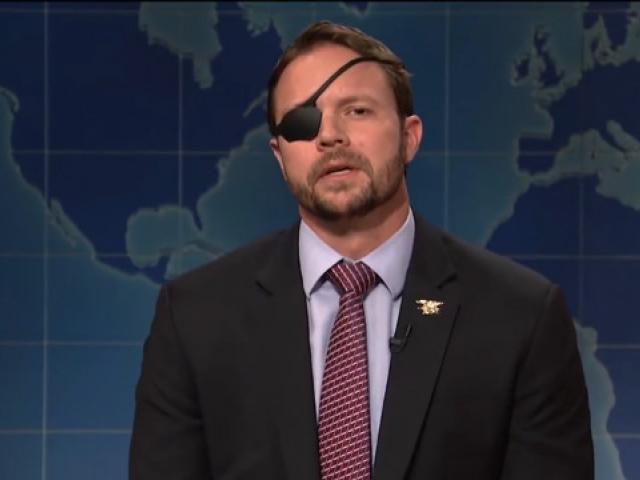 America witnessed a rare moment of forgiveness and civility on network TV this week -- and on "Saturday Night Live" of all places.

Lt. Commander Dan Crenshaw appeared on SNL with comedian Pete Davidson after Davidson had made a joke last week about Crenshaw's appearance, even though the former Navy SEAL lost his eye in Afghanistan.

Davidson came under heavy criticism for the insensitive joke which came during SNL's "Weekend Update" as Crenshaw was running for Congress in the state of Texas.

But one week later, Davidson said he was sorry and Crenshaw accepted his apology. Davidson said the congressman-elect "deserves all the respect in the world."

Davidson then encouraged Crenshaw to make jokes about him as payback. But after poking some scripted fun at Davidson's expense, Crenshaw got serious.

"There's a lot of lessons to learn here, not just that the Left and Right can still agree on some things, but also this: Americans can forgive one another," Crenshaw said. "We can remember what brings us together as a country and still see the good in each other."

"This is Veterans Day weekend, which means that it's a good time for every American to connect with a veteran," he continued. "Maybe say, 'Thanks for your service,' but I would actually encourage you to say something else."

"Tell a veteran: 'Never forget.' When you say 'Never forget' to a veteran, you are implying that as an American, you are in it with them, not separated by some imaginary barrier between civilians and veterans, but connected together as grateful fellow Americans who'll never forget the sacrifices made by veterans past and present, and never forget those we lost on 9/11, heroes like Pete's father. So I'll just say Pete, never forget."

"Never forget," Davidson replied. "And that was from both of us."

Crenshaw was honoring Davidson's father because he was a firefighter who died on 9/11. Tuesday, Crenshaw was elected to the US House of Representatives from Texas' 2nd Congressional District.