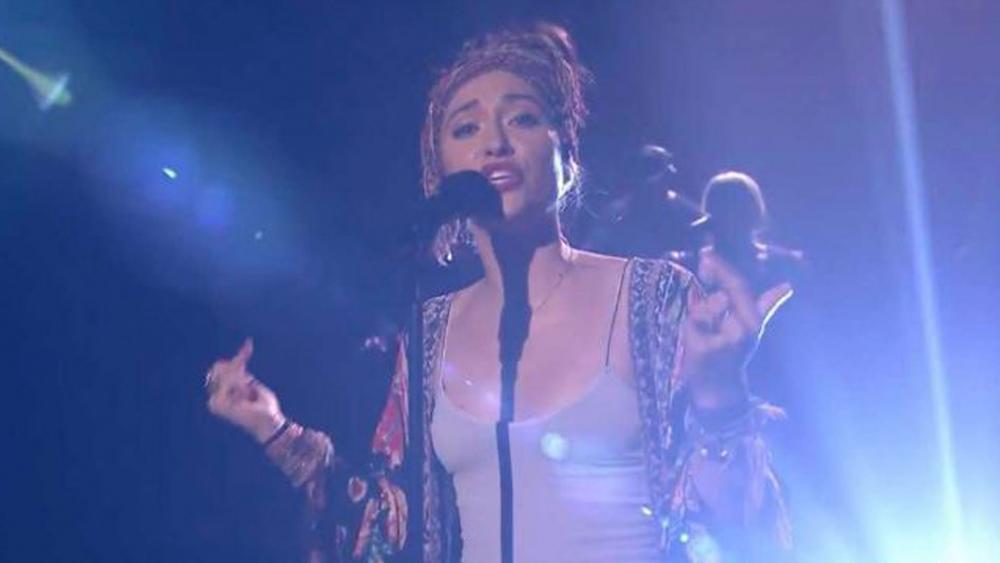 Christian singer Lauren Daigle made her late-night debut Wednesday night, performing the title track from her new album, “Look Up Child,” on “The Tonight Show.”

After her performance, host Jimmy Fallon declared, “That’s how to do it right there.”

Daigle’s performance on the NBC show came after she sang “Still Rolling Stones” on Ellen Degeneres’ daytime talk show, an appearance for which she faced some criticism.

In response to those who criticized the “You Say” singer for performing on Degeneres’ show despite the host’s sexual orientation, Daigle said, “One thing I know is that I can’t choose who I’m supposed to be kind to and who I’m not, because that’s the mission, right? Be who Christ was to everyone as well.”

Daigle’s latest album, her first in three years, released in September. It was the No. 3 album, outperforming records from famous pop star Ariana Grande and rapper Drake. 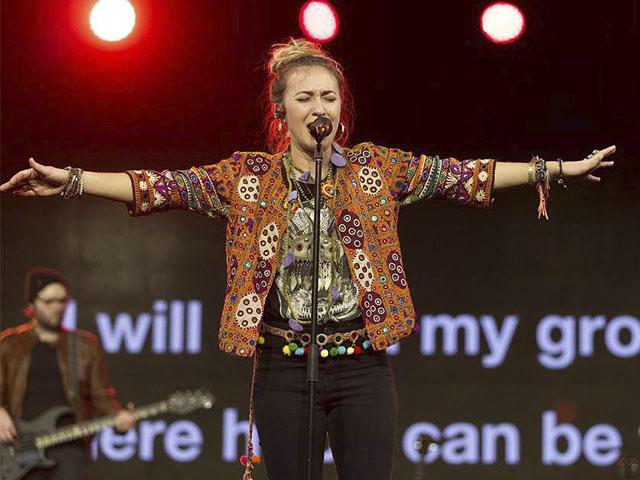 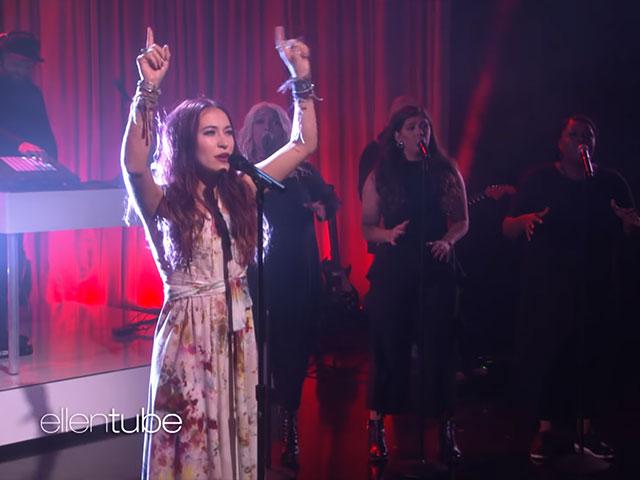 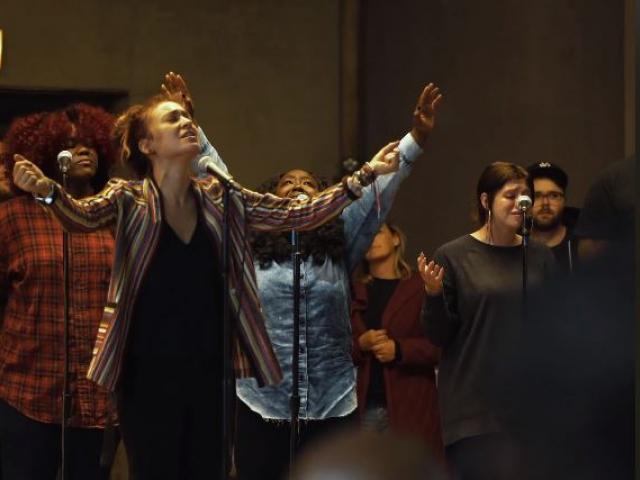 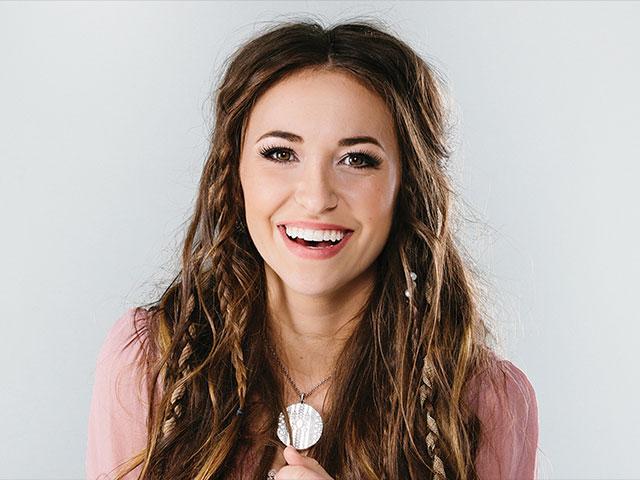