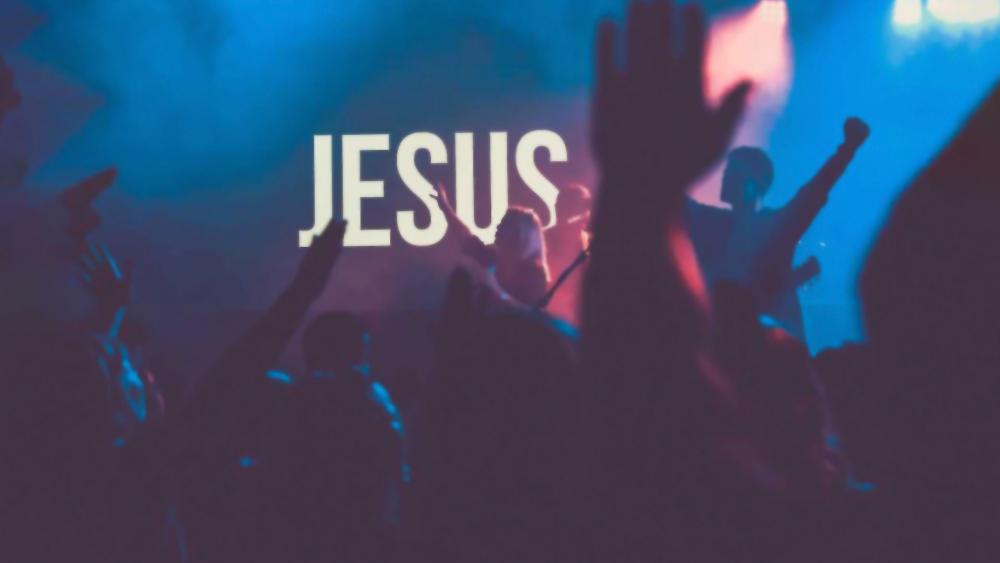 The outlet’s name, according to a report from The Hill, is a synonym for “pulpit” and its mission is “dedicated to broadcasting Christian sermons with an in-studio discussion.”

Live programming is slated to begin in November and will feature simultaneous back-to-back sermons on Saturdays and Sundays, as well as commentary throughout the day, according to a statement from the start-up company.

Ambo TV already has a lineup of partners, including Victory Church in Tulsa and the multi-site Fresh Light Church, which is based in Montana and led by pastor Levi Lusko.

Always remember to keep Jesus is the one who sits on the throne of your heart. Watch this great clip from @Srfrancis89 of our partnering church @VALLEY_Online #ambotv #sermon #church #fridaynight #FridayFeeling pic.twitter.com/vXOgncxItI

“The network will be hosted out of the newly built Abrams Media studios in Herald Square in New York City, and viewers will be able to engage with other viewers in a live-chat feature through the programs,” the statement continued.

Eventually, Abrams would like to expand Ambo TV to broadcast throughout the week, not just on Saturdays and Sundays.

Netflix to Create Series and Films Around C.S. Lewis’s ‘The Chronicles of Narnia’

Brooke Girley, a graduate of Yale Divinity School, will lead the streaming network, according to Mediaite. She described the new service as an “inspirational network for younger Christians” that is “long overdue.”

“Ambo TV will allow viewers to watch compelling sermons, in real time, from pastors of my generation and discuss them with other viewers from around the world,” she said. “This is the type of network many of us have been waiting for, and I’m thrilled to be a part of creating it.”