'I Had Faith in God': NFL Player Making Amazing Comeback After Cancer Battle 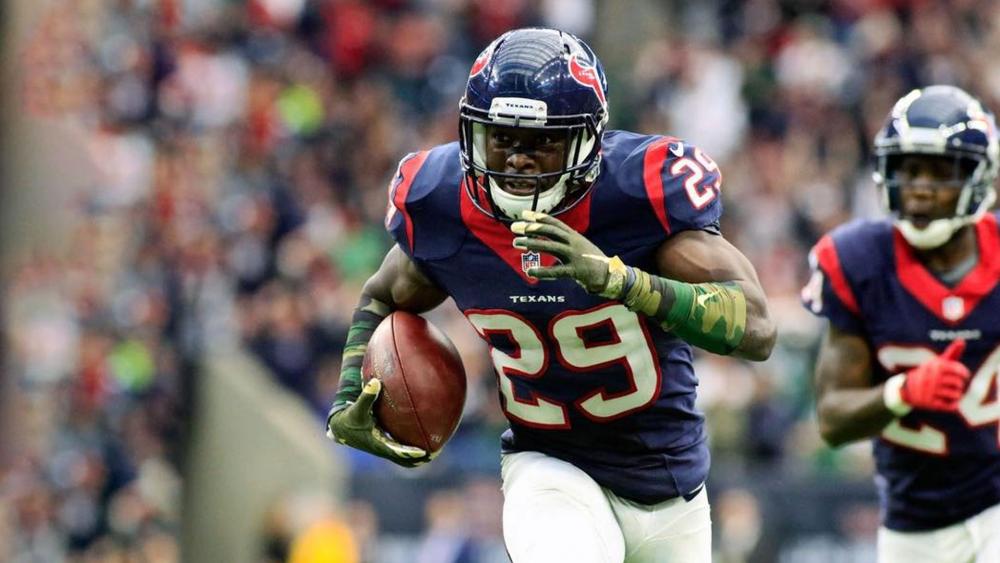 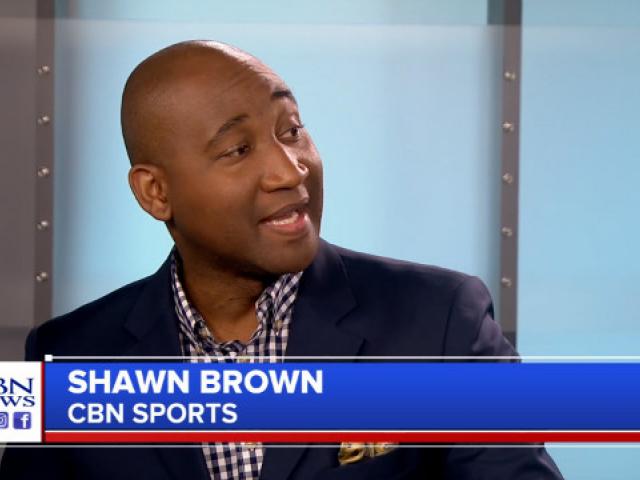 'I Had Faith in God': NFL Player Making Amazing Comeback After Cancer Battle

An NFL star is praising God as he's now gone into remission just four months after being diagnosed with cancer.

Houston Texans safety Andre Hal received the devastating news that he had Hodgkin's Lymphoma in May after going to the doctor for experiencing blurry vision after practice one day.

ABC 13 reports doctors initially thought he had brain cancer before discovering the lymphoma in his armpit and belly button. Hal said despite the scary diagnosis, his faith was unwavering.

"I had faith in God and confidence in myself and made sure I did everything I could to beat this," Hal said.

O'Brien: "Dre never wavered in his belief that he would beat it and he has."

Hal's team physician Dr. James Muntz released a statement announcing the remission writing, "Andre has made dramatic improvements and his treating physicians have declared his disease is presently in remission."

Hal: "I never stopped working out. I was obsessed. I just want to get back on the field."

"Today's one of those days that is bigger than football," head coach Bill O'Brien told ESPN. "Dre never wavered in his belief he would beat it. And he has."

Texans head athletic trainer Geoff Kaplan said Hal could even return to the field this year.