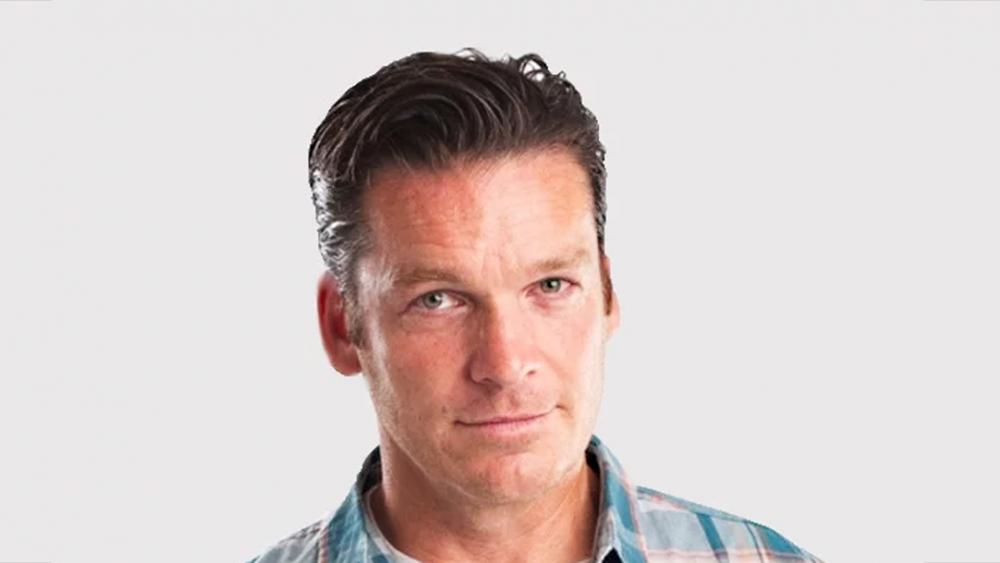 Actor Bart Johnson might have one of the most interesting stories in Hollywood right now. Johnson stars in the new, modern adaptation of “Little Women” as well as in the “High School Musical” franchise, but perhaps, more importantly, is helping save the lives of drug addicts who are desperately in need of assistance.

Read Also: This Army Hero's Amazing Story is the Definition of HOPE

Johnson, who plays Papa March in “Little Women,” grew up in Hollywood, where his mom was a hairstylist to the stars. But his family soon grew tired of Los Angeles and decided to move to Utah, where they purchased an old flower mill in Midway near Park City and converted it into a business — the Johnson Mill Bed & Breakfast.

Over the years, Johnson said that guests would tell him and his family about the powerful experiences they had at the inn.

“We had guests that would come stay at our bed and breakfast … one of the things people always said to us is, ‘Your place is so healing, it feels so special … it’s just very peaceful,’” Johnson said on a recent episode of PureFlix.com’s “Pure Talk.” “And I always thought, ‘That’s pretty neat that people can come away on a vacation and feel like they’re healed.’”

The actor eventually bought the old mill from his parents and continued to run it from Los Angeles, where he was fostering his budding acting career.

Just over a decade after Johnson purchased the inn, he said an opportunity to convert the Johnson Mill Bed & Breakfast into Acqua Recovery, a substance abuse treatment center, presented itself.

“I thought, ‘Oh my gosh, this property — is it meant to heal people?’” he recalled. “We’re talking about a piece of dirt, but it’s really special.”

Johnson started to wonder if the property had a higher purpose. Before long, he found himself converting the bed and breakfast into Acqua Recovery, a 12-bedroom facility that can help at least 20 recovering addicts.

Johnson, who himself has never smoked or even taken a sip of alcohol, said that “it’s a gift” to be able to help people in such a profound way.

Johnson also discussed his role as Papa March on “Little Women,” explaining that he plays the father of the four young women at the center of the film. The modern adaptation, he said, offers quite a bit for audiences.

“[The characters are] dealing with real-life things that we all can relate to,” he said. “They’re having real conflicts and … real-life relationship moments with each other that everybody can kind of connect to.”

You can see “Little Women” nationwide beginning today. You can also watch episodes of “Pure Talk,” a talk show that dives deep into faith and culture, as well as thousands of TV shows and movies for free during your one-month PureFlix.com trial.