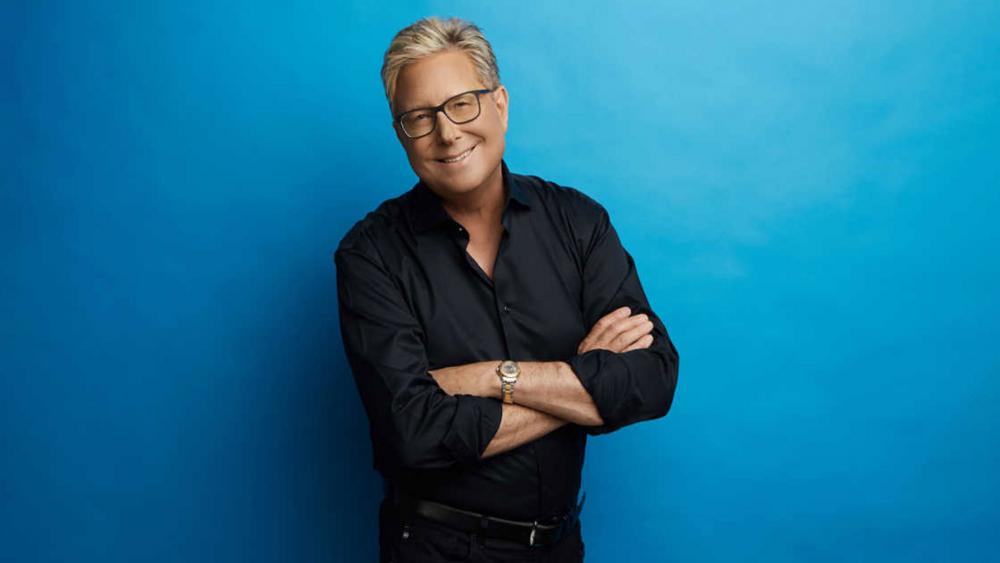 Since its debut in 1990, Don Moen’s song “God Will Make a Way” has topped the charts as one of the most well-known Christian worship songs of all time, and to this day, the eminent songwriter is still learning the impact of the truth wrapped in those words.

To those who hear him perform, Moen told Faithwire, he just wants to “let them know that God is working in ways they cannot see.” Above all else, he continued, he longs to bring people “a message of hope.”

‘Chain Breaker’ Singer Zach Williams Records Album Live In Nashville Prison: ‘It Was Just Like a Wall Between Us Dropped’

“The song says, ‘God will make a way where there seems to be no way, he works in ways we cannot see.’ And that really is the key statement there,” Moen said. “To let people understand that, despite what they see … God is working in ways they cannot see. That’s enough for me. If they can just understand that, they won’t take the pills to take their life, they won’t pull the trigger.”

Moen revealed he’s heard from people who were considering suicide before hearing “God Will Make a Way” — a worship ballad built around Isaiah 43:19, which reads, “Behold, I am doing a new thing; now it springs forth, do you not perceive it? I will make a way in the wilderness and rivers in the desert” — and reconsidered.

Because of the song, Moen said, they decided, “I’m gonna give God one more day, one more chance.”

“That’s the power — it’s hope,” he explained. “If you can have hope, that will lead you to have faith.”

Watch Don Moen's video below and read the rest of the story and watch Moen perform “God Will Make a Way” in a live worship service at Faithwire.com.