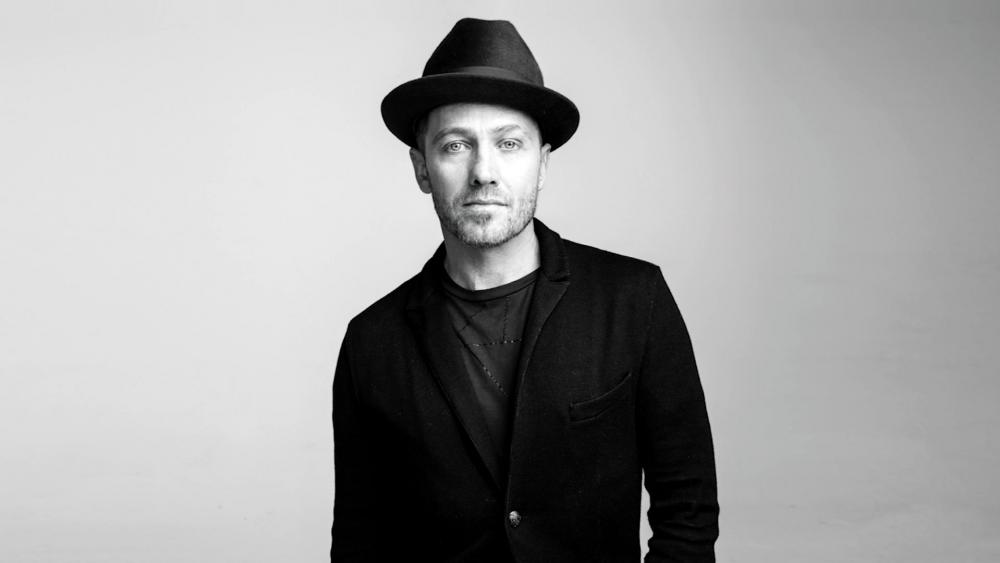 Grammy Award-winning Christian musician TobyMac recently released his new album, The Elements, and he says it is his favorite one he's ever done.

"I really worked for about a year and a half on it. I had 30 to 40 songs, and I picked 11 concepts that I couldn't let go of. I am so passionate about these concepts, and I would chase those concepts as far as I had to, to make a great song out of it," he told Digital Journal.

He says the album is based on his own life experiences -- even the most difficult ones.

One example is the song "Scars," which is dedicated to his son.

"'Scars' is deeply personal and for me, it is about my son. He is 20 years old and he left home and he is doing his own thing now. It's also about watching him go through tough times and get cut and bruised. Watching people you love go through hard things is tough, and I want people to know that they are not alone," he said.

He also features more upbeat and inspirational songs including, "Everything," "Starts With Me," and "Edge Of My Seat."

TobyMac is gearing up to headline the "Hits Deep Tour," which kicks off in 2019. He will be joined by Jordan Feliz, Jeremy Camp, Ryan Stevenson, We are Messengers, and Aaron Cole.

"I am looking forward to this tour," he said. "Jeremy and I toured nine years ago together, and it has been a while.”

The singer also said one of his dream projects is working on a piece with fellow-Christian artist Lauren Daigle.

"Who can't say, Lauren Daigle. Her voice is incredible," he said. 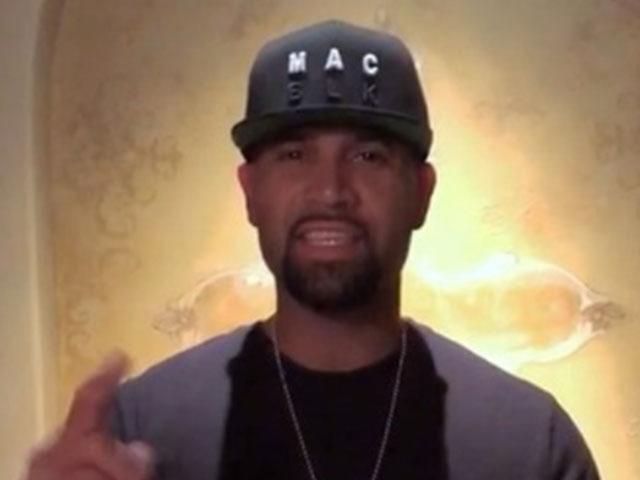