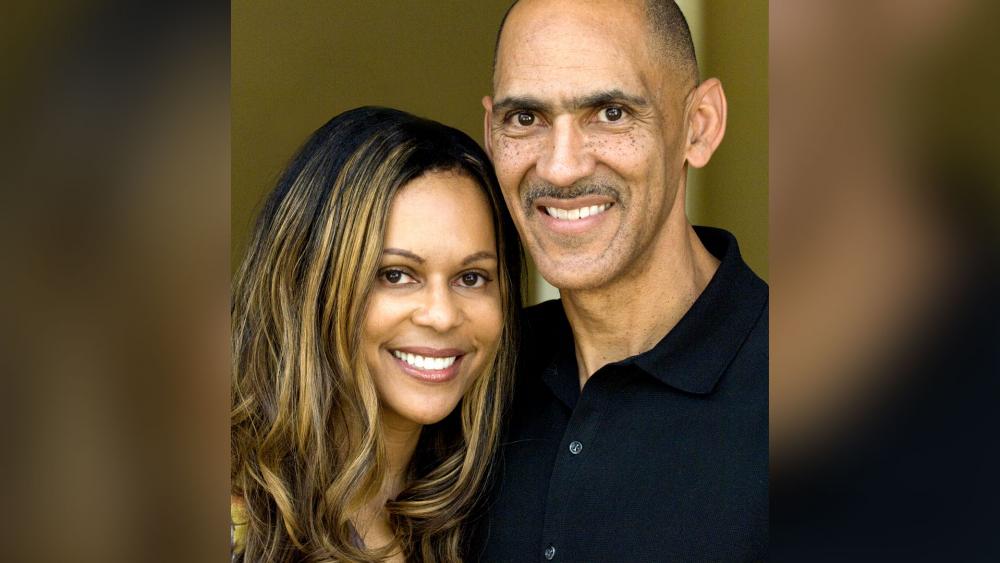 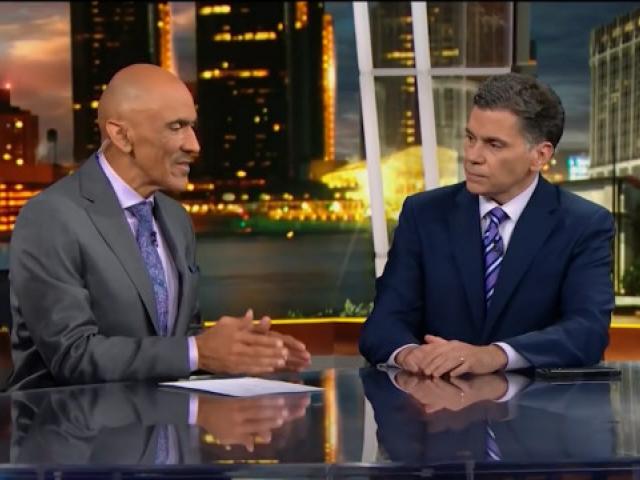 "Well it was actually Lauren's idea," he told CBN News.

"This is actually our second series where we kind of centered it on sports teams so we could have kids from all neighborhoods and all walks of life and with things that most kids come across, but they have to find their way through with the help of their coaches and their parents," he explained.

The first book, Austin Plays Fair, is centered around a little boy named Austin who loves the game of flag football. The problem? His team has suffered a string of losses, which presents a moral dilemma for young Austin.

"Yep.  They're not winning and so one of the players comes up with an idea of how they can win, but it's not exactly within the rules and Austin has to figure out if it's the right thing to do to try to win at all costs or do you really need to play by the rules," Dungy explained.

"And we're hoping that kids, number one, get the lesson from this but also that parents and adults and teachers can be able to talk to kids about that and learn that life lesson," he said.

Dungy's other book, Maria Finds Courage, is about a little girl named Maria who wants to play soccer and has to muster up the courage to get out on the field.

"Yeah, she's never done it before. It's out of her comfort zone," Dungy explained, noting how Maria is asking herself questions like, "How are the kids going to like me? How will I do? Maybe I shouldn't do it and she ends up finding that new things can be a good experience. "

Dungy on the Death of Civility, National Anthem Protests

Dungy also weighed in on the current culture, in which values like civility and kindness have become passé.

"I think that's what our kids are getting used to. That's what they're seeing on TV," he told CBN News. "We've kind of gravitated toward that: take care of yourself, stay in your lane, anybody who is, has a different view than you are, you know, something's wrong with them."

"And that's part of the lessons in these books, too," he noted. "We have to get along with other people. We have to try to include other people in our conversations, on our team and that's what God would want us to do."

As a respected former NFL coach, many are wondering about Dungy's thoughts on the NFL's handling of National Anthem controversy and the players who are choosing to kneel in protest.

"I don't think the NFL has handled it great," Dungy said, explaining that while he wouldn't kneel if he was a player today, he supports those who do – and would like to see the NFL work with them.

"I don't think you can just say, 'Well, don't do this. This isn't the right time,'" he said. "You've got to come up with other solutions and I would hope the NFL would work with these players to say, 'Ok, maybe during the National Anthem isn't the right time, but let me give you a platform.'"

"You've got concerns. Let's set up some meetings. Let's give you some time in the media and at our press conferences to say, 'Here's what's going on in my community; here's what I'm concerned about; here's some of the things that we're doing; here's some of the solutions,'" Dungy continued.

Another hot-button topic in the NFL is the subject of religion. Dungy, who is an unapologetic follower of Christ, took some heat this past Super Bowl when speaking about Philadelphia Eagles quarterback Nick Foles' Christian faith.

"Well, again, this was on social media; I was working for NBC, broadcasting the game and one of my responsibilities was to interview Nick Foles and he told me about his Christian faith," Dungy recalled.

"He told me he felt that God had him on that Philadelphia Eagles team for a reason. He had been the backup quarterback; now he was starting in the Super Bowl and he felt very confident he was going to have a good game because he believed God had him there for that purpose," he continued.

"And so I said that on TV. And a lot of people said, 'Well you shouldn't bring religion into it,' and I was just reporting the facts," the retired NFL coach said.

Dungy, however, says the support he received out-weighed the criticism.

"So many people wrote in and said, 'Hey, I'm glad that you said and reported on exactly what he said and I'm glad you talked about his faith in Christ,'" he told CBN News.

And the incident gave him yet another hat to wear.

"I feel like that's one of the reasons God has me at NBC, to be the voice for some of these Christian athletes who want to say those things" and in many ways all Christians who share the same faith, Dungy said.

"So, it's all been great and I think people have to understand that Christian athletes have the same ability to espouse their views as anyone else has and if we ask them a question about, what is allowing them to play well, and they say, 'It's my faith in Christ' or 'It's the Holy Spirit,' we can't hold that in and we can't begrudge them of that," he said. 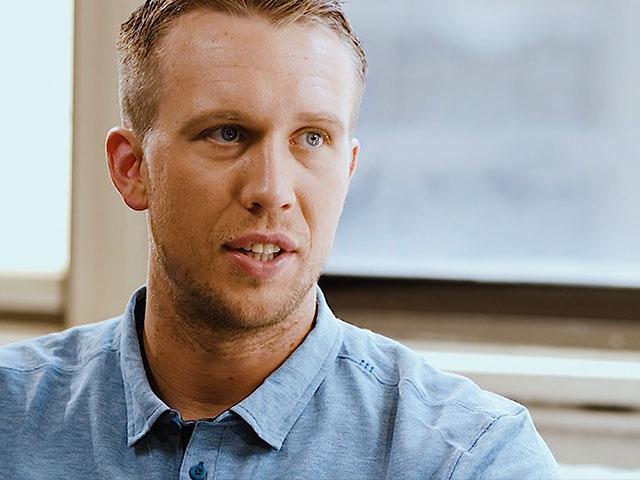 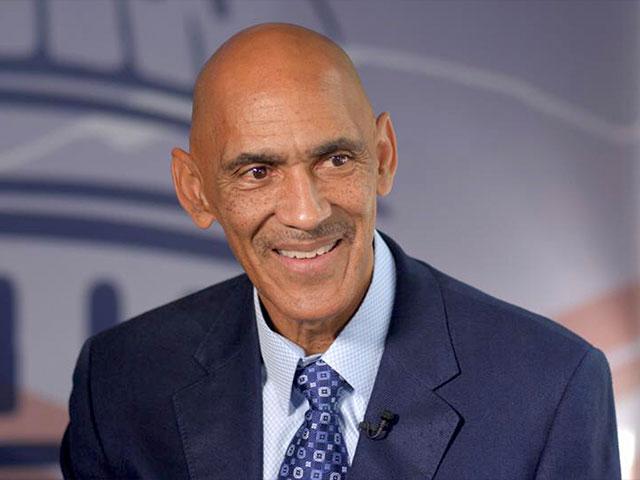 Tony Dungy on Nick Foles and Giving a Voice to Christians in the NFL: 'That's One of the Reasons God Has Me at NBC'
CBN News Email Updates