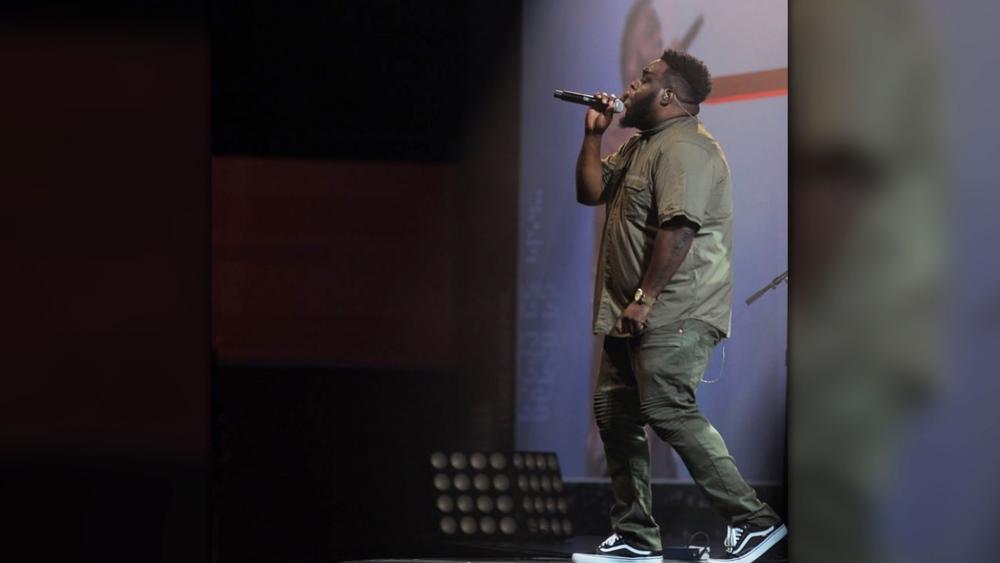 She wrote, "My fav was shot multiples x's last night and underwent surgery this morning. He is expected to have a full recovery. We have to pray more for this city and all these senseless acts of violence. I thank God He spared my cuzzns life. Praying for a speedy recovery. I love you cuz."

Multiple other sources have reported the shooting which appears to have happened in St. Louis, but no official confirmation of the shooting has been released.

Rapzilla.com reported that one of the bullets broke Tyler's leg, and he needed surgery to place a rod and bolts in his leg.

The gospel rapper and ex-gang member is known for being a positive role model in his community working with the inner city youth in St. Louis, Missouri.

Last month, Tyler shared a post highlighting his efforts to help teens in his area not fall into the same life he once lived.

He wrote, "When I was a teenager up until a young adult, I was one of the leaders of a whole hood/gang. Most of us were teens, fatherless, most of our mothers were on drugs, we were just trying to figure out life and not get killed."

He continued, "When I came out the street I prayed and asked God to allow me to use my life to rebuild people instead of tearing them down. Last week on the strength of my name and solid relationships I was able to send 20 teens to camp (KAA) for a life changing experience! I'm not the person I fully want to be but I know for a fact that I'm not the person that I use to be and I owe God all the glory for that!"

Fans across social media are praying for his recovery. And top Christian rapper Lecrae is advertising a GoFundMe to help Thi'sl.

For anyone who wants to contribute to @Thisl https://t.co/wGWCX0ynke 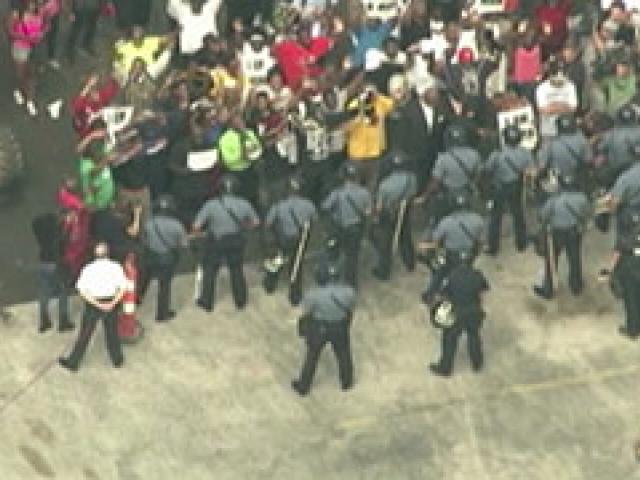