'Jesus is on Your Side': Tim Tebow Preaches Powerful Message to Fans 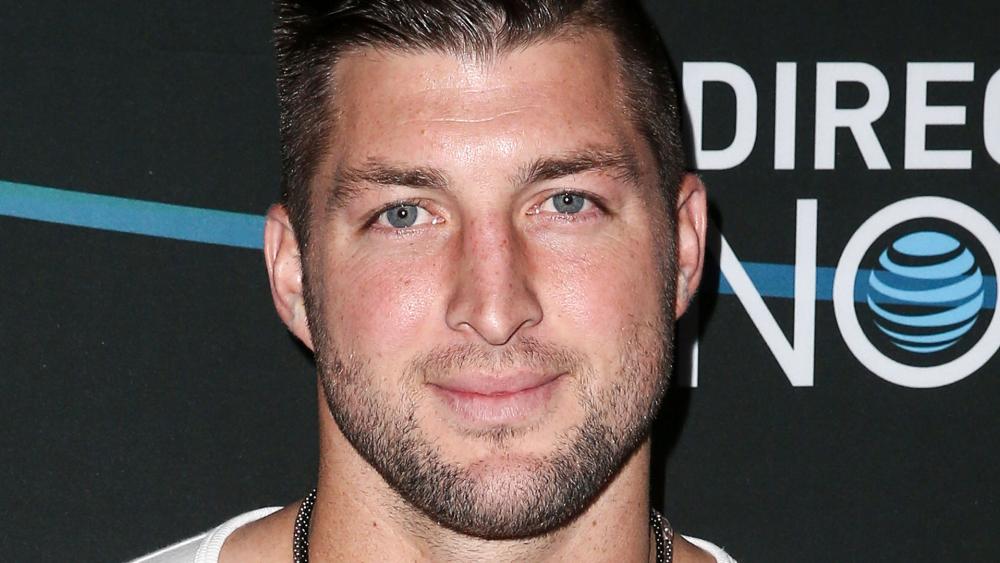 Pro-athlete Tim Tebow preached an inspiring message for fans on his Instagram page this week.

Tebow starts out by comparing life to a football game in a video titled, "Jesus is on your side."

"If we were playing in a game right now and we were down by a huge margin, 50 to nothing, in the middle of the game and it's still the first quarter. But we knew, we just knew that at the end we're going to have a miraculous comeback, how much confidence would we have?" he asks.

"That's what we get in life. Sometimes for some people we are down 50 to nothing in the first quarter," Tebow continued. "But when we know Jesus, at some point in our game, we win. At some point, we come back. At some point, our MVP steps up and balls out for us."

Jesus is on your side!

The Heisman Trophy winner has had his share of trials.

Tebow went from being a winning quarterback with the Denver Broncos, to getting traded after the first season. He was cut or released from three more teams until he left football altogether.

"When you're going through that, what do you have to hold onto?" Tebow told CBN News. "What is your foundation? Who are you? And more importantly, whose are you in your relationship with Christ?"

Now he plays minor-league baseball in the New York Mets organization. But even his career path in baseball was tested when he suffered from a broke his hand in July.

Still, these setbacks have yet to stop him.

The outspoken Christian serves hurting people through his Tim Tebow Foundation. He is also producing a new movie called "Run the Race," and has written several inspirational books.