‘God This is Hard… I Weep as I Write’: Kirk Franklin Reacts to Stunning News About Biological Father He Grew Up ‘Hating’ 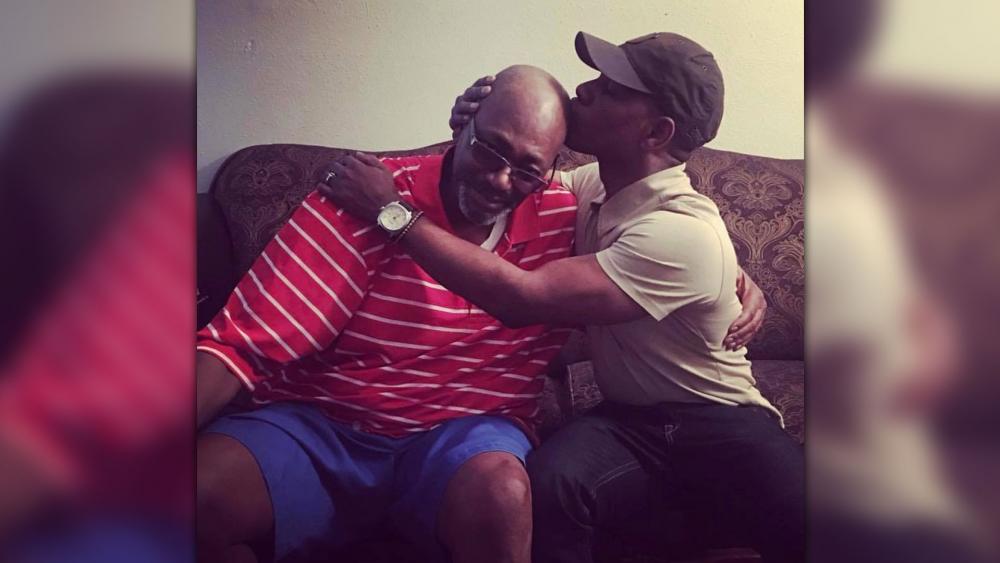 Christian hip-hop artist Kirk Franklin has shared a powerful message about forgiveness after meeting with his biological father for the first time since he was a young child.

Franklin, who says he “never knew”  his father, talked about how he has harbored ill-feelings toward this man for his entire life. However, after receiving news of his dad’s ill health, the “I Smile” singer decided it was time to put his faith into action and forgive the man who gave him up for adoption at an early age.

“Two days ago, I received an anonymous call that my biological father, who I never knew, has 3-6 months to live,” Kirk wrote in a Facebook post Sunday, which has been shared thousands of times.

“I’ve lived my entire life hating this man. He and my biological mother gave me up for adoption, and it left me never feeling good enough….to this very day. I took my hate for him and used it as fuel to be the best father I could be for my own.”

Franklin, who has four children of his own, explained that after reflecting on his anger, he decided to choose a different path – the sacrificial path of forgiveness.

“What I did wrong, is I never took that fuel, and turn it into forgiveness….and that is wrong,” the artist candidly revealed.

“Wrong for him, me, and the God I proclaim to represent. How can I preach what I don’t practice.”

He continued: “So I flew to Houston yesterday to do that. It’s painful, it’s a process, but how disappointed I would be in myself for this man to leave this earth without being forgiven. He deserves to receive what God gives me every day. Pray for him, and for me. God this is hard…I weep as I write.”

An absolutely incredible show of grace and love from a spirit-filled man who holds the truths of God close to his heart. 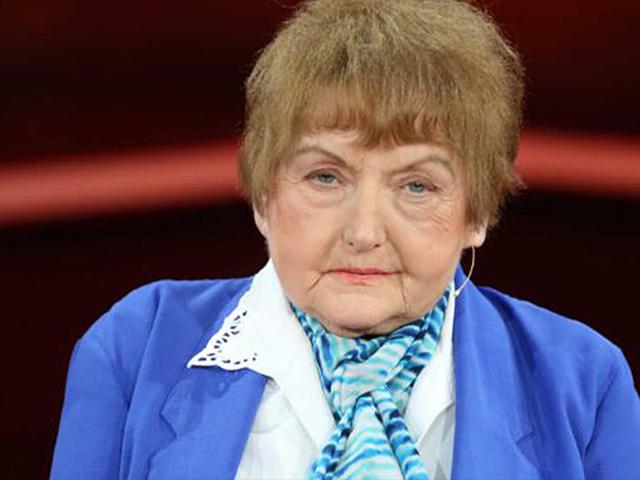 ‘I Refused to Die’: Holocaust Survivor’s Stunning Message About the Power of Forgiveness 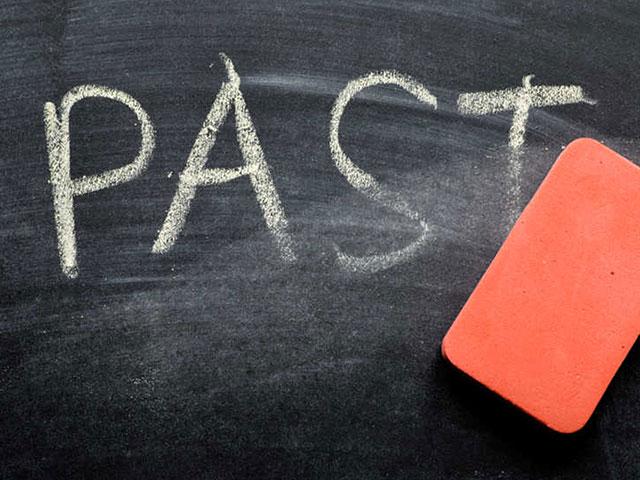