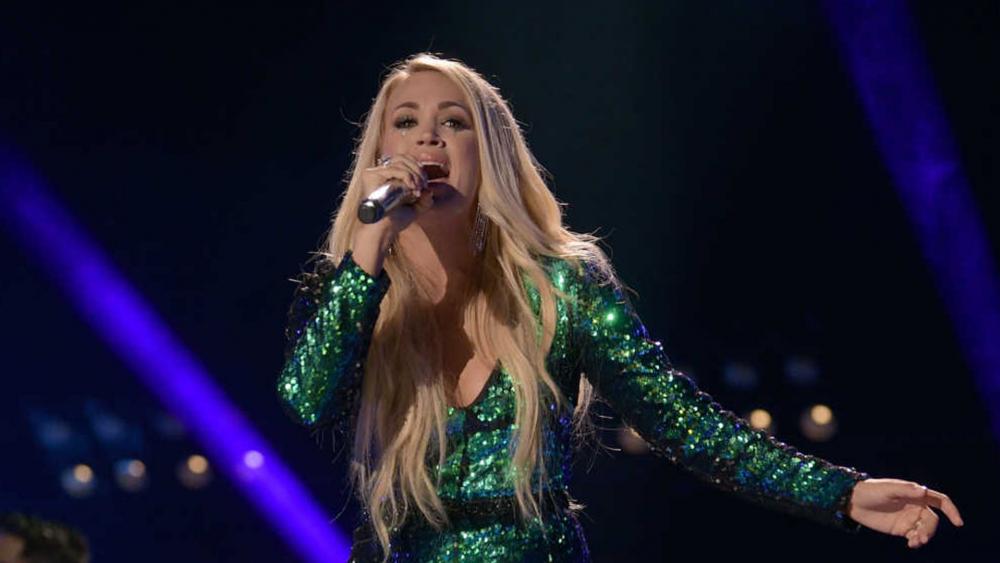 Grammy-winning songwriter Chris DeStefano said recently he believes God “was in the room” when he co-wrote the hit song “Something in the Water” alongside singer Carrie Underwood and recording artist Brett James.

In a promotional video shared with The Christian Post, DeStefano described “Something in the Water” as “one of the most special songs I’ve ever been a part of.”

Carrie Underwood Breaks Down in Tears Down as She Reveals Multiple Miscarriages, Talk With God

DeStefano met with Underwood and James at the “Jesus, Take the Wheel” singer’s home, where he played a rough track for the pair, unsure of how they would respond. But Underwood soon latched onto the melody and ran with it.

“Carrie immediately started singing that melody that you hear in the chorus, and it was just perfect,” DeStefano recalled. “She’s like, ‘I have this song title, Something in the Water,’ and she explained the idea behind the title and Brett and I were immediately for it.”

The songwriter said everything fell into place very quickly on that “perfect writing day.”

“The best way I can put it is that God was in the room that day and we channeled it and wrote it,” DeStefano said. “The next thing you know we were standing up and blasting it real loud and one of the times we were playing it out, I heard Carrie singing ‘Amazing Grace’ over the top of it and I was like, ‘We have to do that.’”

The 2014 ballad reached the coveted No. 1 spot on both the Billboard Hot Country Songs and Hot Christian Songs charts. The album on which the song is featured — “Greatest Hits: Decade No. 1” — became Underwood’s fifth No. 1 record. 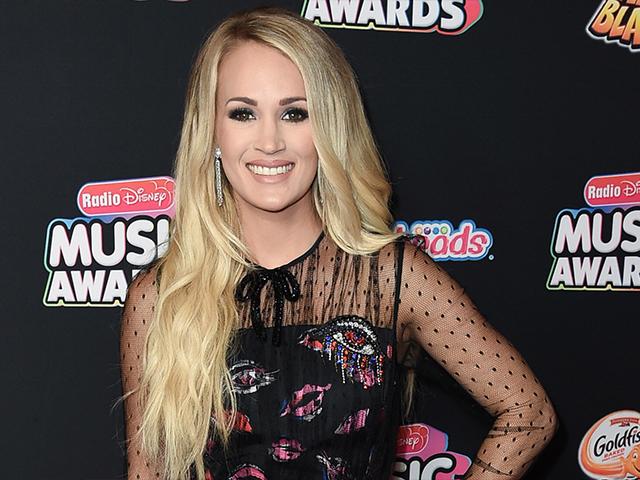 'For the First Time...I Actually Told God How I Felt': How 3 Miscarriages Led Carrie Underwood to a Faith Showdown 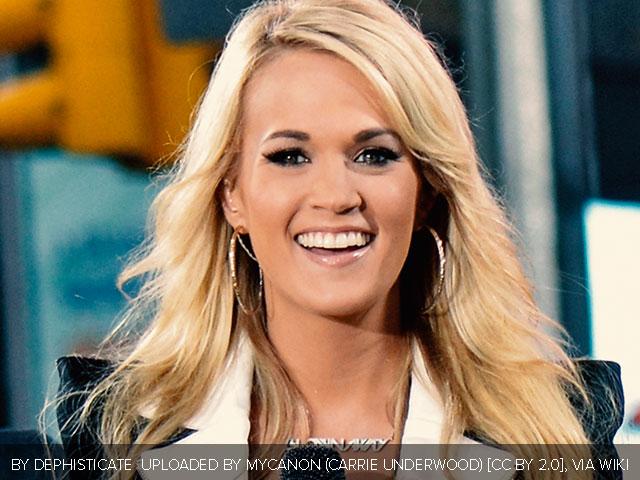