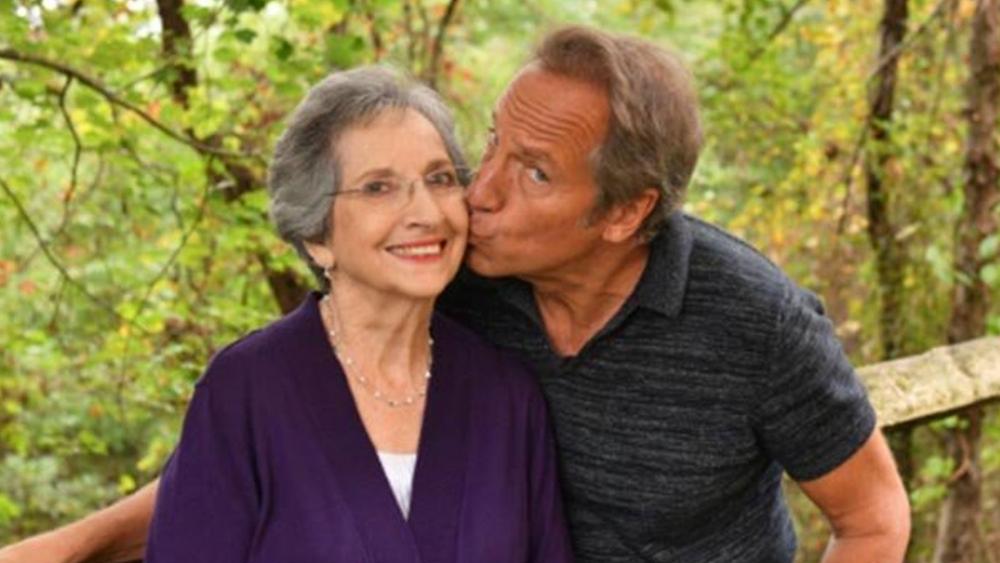 When it comes to famed TV host Mike Rowe and his mom, Peggy Rowe, it seems the apple doesn’t fall too far from the tree. Rowe has distinguished himself as a thoughtful TV host, bringing intrigue and inspiration through his former show “Dirty Jobs” and his current Facebook Watch hit, “Returning the Favor,” among other projects.

Meanwhile, Peggy, 80, is making her own imprint with her new book, “About My Mother: True Stories of a Horse-Crazy Daughter and Her Baseball-Obsessed Mother,” a project that is described as “a love letter to mothers everywhere.”

Peggy Rowe recently told “The Pure Flix Podcast” that she’s simply hoping to have a positive impact on culture.

“I can’t control what happens in the world. I can only control my little piece of the world and that is my writing,” she said. “And in my book about my mother I have written stories that will honestly make you feel good and give you hope and make you laugh also.”

Rowe continued, "That's my contribution to the world."

Listen to Mike and Peggy Rowe talk about this and much more at the 28:30-mark:

Peggy also revealed some fascinating — and surprising — details about her son, Mike Rowe.

"Mike was very shy," she said of her son's childhood demeanor. "He hated meeting strangers."

Mike Rowe — a man known for his ability to talk — chimed in on the irony, proclaiming, “I can neither confirm nor deny anything my mother is saying.”

Peggy has gained attention in recent years after her son started sharing her comical text messages to him with the world. And now Mike believes that his mom’s book could really help make an impact on the culture.

“What my mom has done with these stories, in my view, is tap the country on the shoulder and remind us that there’s more to life than the stuff that’s in the headlines,” he said.

Mike Rowe said that “we’re living in a terribly fractured time when most of the country can’t seem to agree on anything.” In his own career, he said he has aimed to look for “universally relevant” themes, and to explore those issues for the public.

It seems his mother is following the same playbook. Find out more about “About My Mother: True Stories of a Horse-Crazy Daughter and Her Baseball-Obsessed Mother.”

As Pure Flix Insider previously reported, Rowe also addressed the divides that plague the nation and the “kinder, gentler way of communicating that used to be the norm and now isn’t.”

“The country is listening to some sort of warning sign … and every day, every minute, every headline is just a reminder that something, somewhere is rotten or dangerous or hazardous,” he said, noting that he believes people need to be able to laugh more.

You and your family can find uplifting, daily faith content on the Pure Flix Insider blog.

--
This article was originally published on Pure Flix Insider. Visit Pure Flix for access to thousands of faith and family-friendly movies and TV shows. You can get a free, one-month trial here. 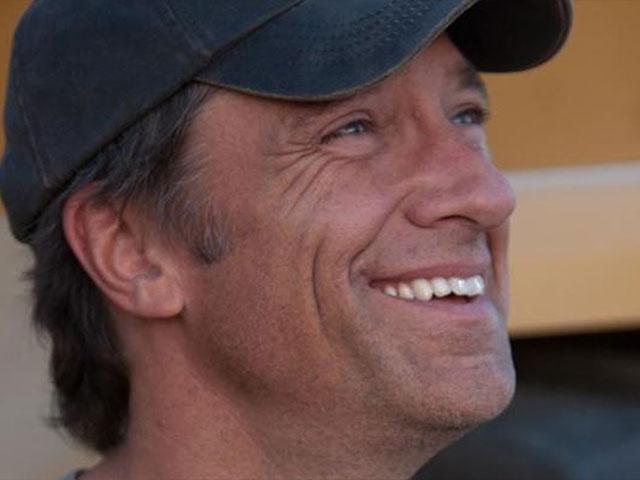 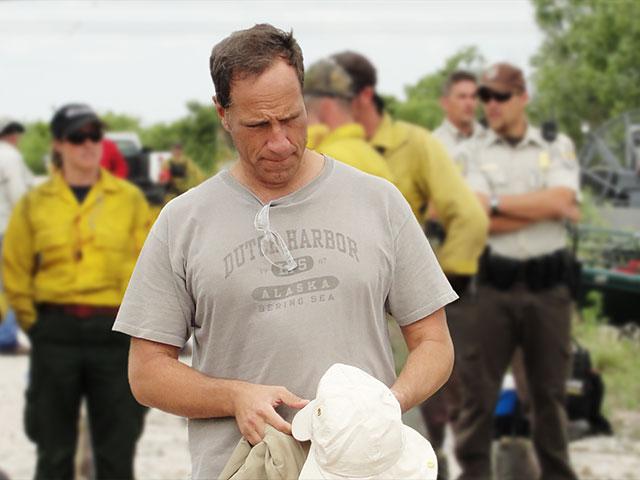