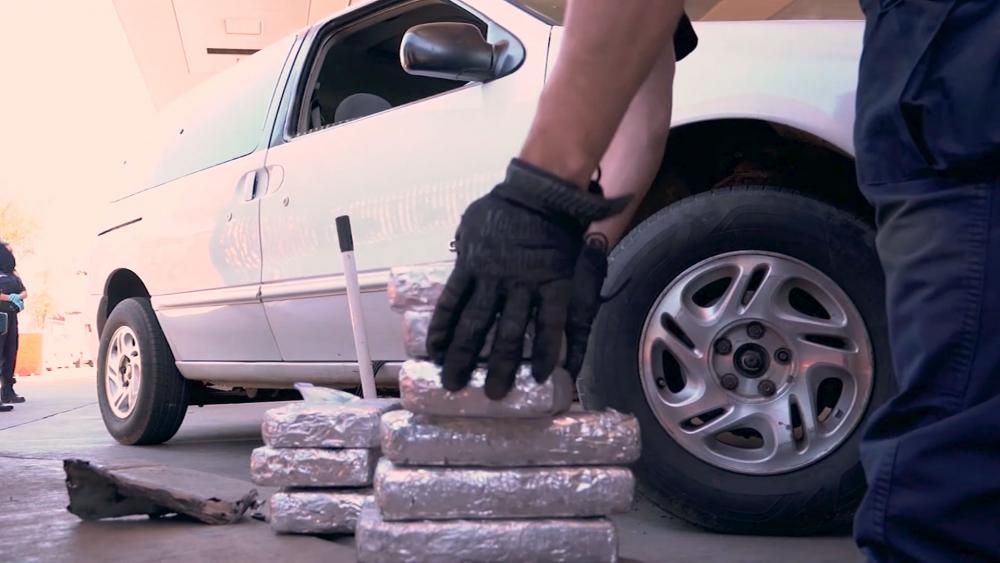 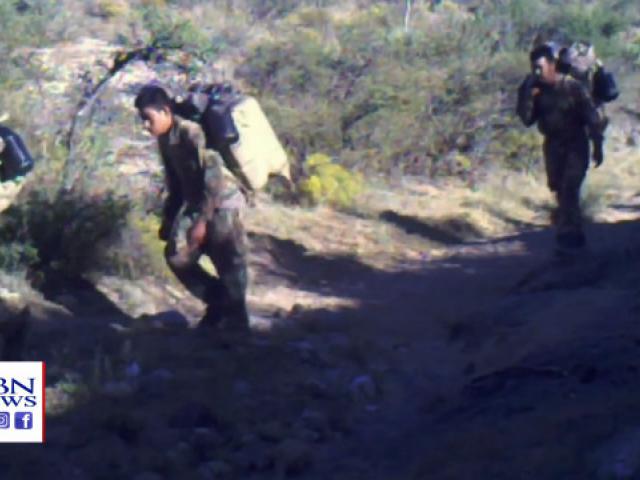 NEW MEXICO'S SOUTHERN BORDER - US Customs and Border Protection shut down a border crossing Saturday between Juarez, Mexico and El Paso, Texas, saying the crisis of migrants crossing illegally requires the agency to deploy its agents along the unguarded border fence.

But in nearby New Mexico, the risks to America go even beyond the flood of illegal immigration.

As the tidal wave of migrants at the southern border dominates the attention of authorities, cartels are using the distraction to ship record amounts of drugs into the US. So far this fiscal year, seizures of cocaine along the border are on pace to triple last year's totals.

The Johnson family has been ranching 160,000 acres of the New Mexico desert for four generations.

He's seen the makeup of illegal border crossers change over the years. "I think what we have coming through us is the violent type of people... More drug traffic."

"This right here is what the border patrol calls nineteen canyon. And we've been told many times we ought to stay out of here because of the danger. But we can't. We have to keep an eye on our border."

And here that's nothing more than a barbed wire fence, built by these ranchers more than 40 years ago. But drug runners cut the fence and drive in with thousands of pounds of cocaine, heroin, and other dangerous drugs.

That's not the only problem facing the Johnsons. From theft to disease, their cattle and livelihood are being put at risk.

Joe says, "This is all that's keeping us apart right now. And we've had people coming out of Mexico and stealing our cattle."

Joe's son Russell says not having a border barrier costs them plenty. "We experience a lot of sickness from all these groups coming through running cattle off the water, sending the cow one way and the calf the other way....and they were breaking out into pasturella pneumonia which is a stress-induced disease that, if not caught within 24-48 hours, they are dead," Russell says.

And these risks extend to the entire US food chain. The United States hasn't had an outbreak of Hoof and Mouth disease since the 1920s. But it's still common here in Central and South America.

"These people coming from way south could be carrying hoof and mouth on their feet. And we're told that can last a couple of weeks I believe on someone's feet," Joe says.

A government report last month exposed the significant threat. It shows the US would be unable to quickly handle an outbreak of hoof and mouth disease, as there's not enough vaccine to treat all the American cattle and swine at risk. That could cost more than $19 billion in lost exports alone.

"I think the only way things are going to get better is to build a wall on this border," Joe says.