Earnhardt ‘Truly Blessed’ Nobody was Seriously Hurt in Crash 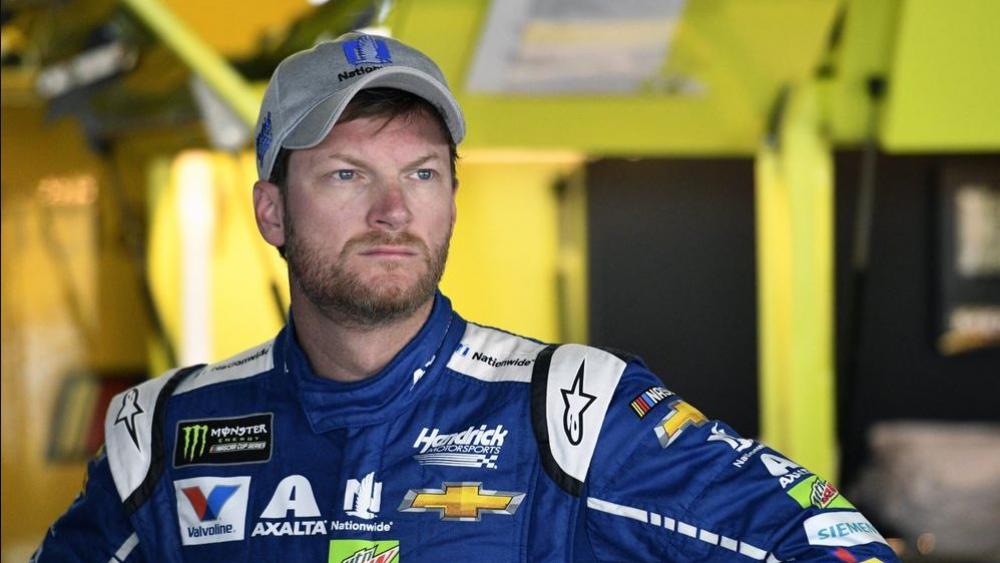 Dale Earnhardt Jr. says his family is “truly blessed” that nobody was seriously injured when his plane crash-landed last week in Tennessee.

The retired NASCAR driver, now a television analyst, issued a statement Monday on social media praising the “quick response of my pilots, local law enforcement, emergency personnel, and hospital staff.” He thanked people for their phone calls, messages of support and prayers.

Investigators say the plane carrying Earnhardt and his family bounced multiple times during a crash-landing Thursday in Elizabethton and veered off the runway before ending up on a highway. The National Transportation Safety Board is investigating the cause.

Earnhardt was with wife Amy, 15-month-old daughter Isla, two pilots, and the family dog. He was to have been part of NBC’s broadcast team for Saturday night’s Cup Series race at Bristol Motor Speedway.

Earnhardt says he and his wife appreciate the privacy extended to them as they process what happened. 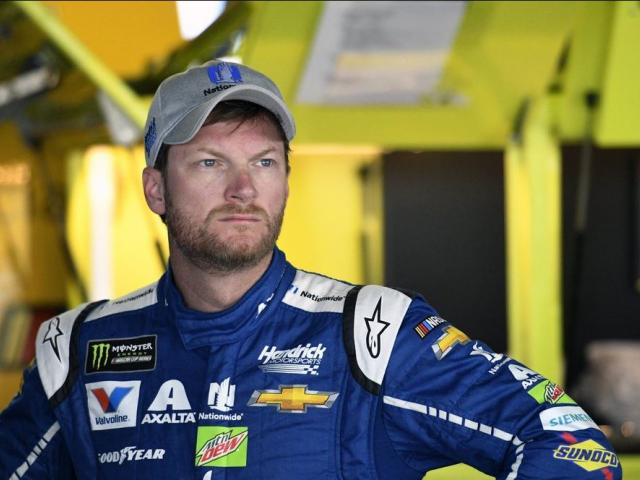