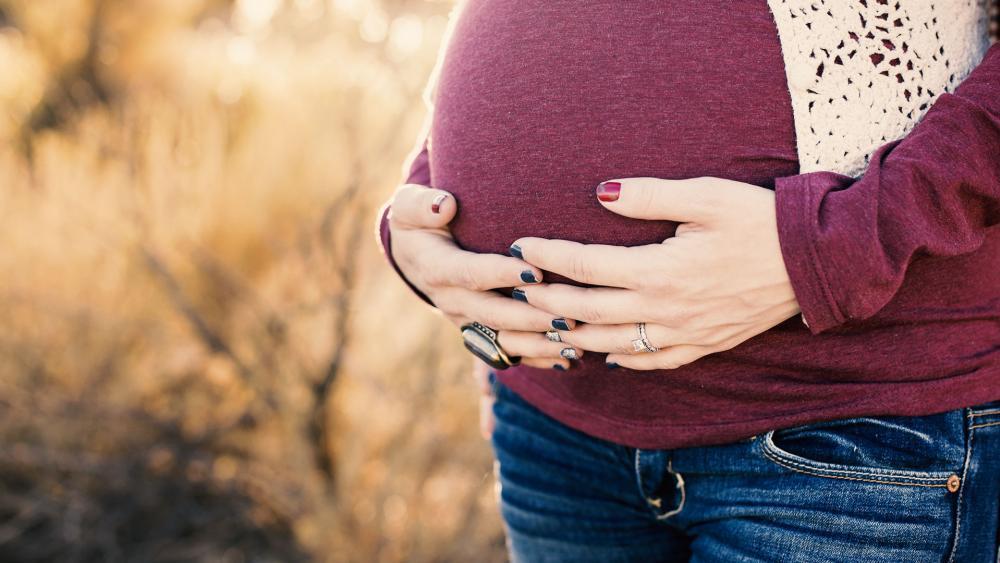 The initiative — the Unplanned Movie Scholarship — was created in partnership with Heartbeat International, a Christian association supporting crisis pregnancy centers around the world.

I'm so excited to announce that I've partnered w/ @HeartbeatIntl to launch the @UnplannedMovie Scholarship to offer moms facing unplanned pregnancies educational scholarships so they can continue pursuing their dreams while raising their children.https://t.co/CbcsUHpZkS

“While plans may shift when the unexpected happens, it doesn’t mean that dreams need to stop completely,” reads the description on the scholarship’s website. “Inspired by her role as Abby Johnson in the movie ‘Unplanned,’ Ashley Bratcher is partnering with Heartbeat International … to offer moms facing unplanned pregnancies educational scholarships so that they can continue pursuing their dreams while raising their babies.”

Women who qualify for the pro-life grant will be eligible for annual $5,000 scholarships to put toward their education.

In mid-April, not long after the release of “Unplanned,” Bratcher said she receives messages “every single day” from people whose opinions were changed after watching the Pure Flix movie, which chronicles the experiences of Abby Johnson, who left her role as an executive for Planned Parenthood to become a pro-life advocate.

“I received an overwhelming number of messages from women who had been touched by the film,” Bratcher said of the scholarship. “Some described the sacrifices they made in choosing life, and some were currently facing unplanned pregnancies that they feared would interfere with completing or attending college.”

The conversations she’s had since the movie premiered revealed to her the “need to reverse the negative stigma surrounding unplanned pregnancies.”

“Women can pursue their careers, live out their dreams, and have richer, more fulfilling lives while balancing motherhood,” Bratcher continued. “Sometimes it just takes a little help.”

Bratcher has her own personal experience with abortion.

While she was working on “Unplanned,” Bratcher’s mother came clean with her, admitting she was seriously considering aborting the Christian actor. In fact, Bratcher’s mother made it all the way to an abortion clinic and was sitting on the table for the procedure when an obviously pregnant nurse walked into the room.

“I felt sick. I couldn’t do it. I got up and walked out,” Bratcher recalled her mom telling her. “I chose you.”

In December, before the pro-life film’s release, Bratcher said on “Fox & Friends” that she hoped the movie would help women facing unexpected pregnancies to “find the courage my mother found when she listened to her conscience and made the choice that gave me life.”

Faithwire reached out to Bratcher but has not yet heard back from the actor. If she responds, this story will be updated to include her comments.

If you didn't get to see 'Unplanned' in the theater, you can watch it on DVD. In fact, so many people are still interested in seeing the movie that it just hit #1 on Amazon.

The DVD, Blu-ray, and digital download versions of the film are now available. You can support the filmmakers directly and order a copy by clicking here.