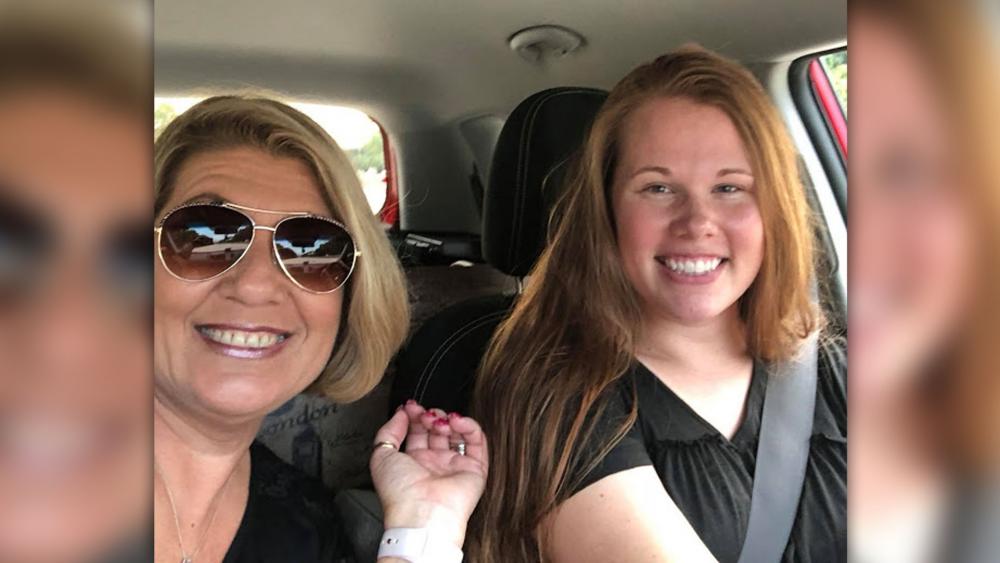 After watching the pro-life film, 'Unplanned', one woman is sharing her story and why she wouldn't harm her unborn baby, despite the dangerous circumstances throughout her pregnancy.

In a blog post on the Human Defense Initiative, Lori Johnson offers hope to women who are considering abortion, even when the odds of delivering a healthy baby are against both of them.

The following year she received the exciting news of another pregnancy. During this time, she diligently prayed and looked to the Lord for guidance.

Johnson said, "If there was ever a time I held onto the scripture it was, Isaiah 41:10."
So do not fear, for I am with you; do not be dismayed for I am your God.  I will strengthen you and help you; I will uphold you with my righteous right hand.

During her three-month checkup, doctors told her that they found a spot on her cervix and cancer cells were detected. Doctors told her there were no current dangers, but problems could arise and aborting her baby was their best recommendation.

At her five-month follow-up, Johnson found out that she was having a girl. The great news was followed by an unexpected update from her doctor. The cancerous cells were growing rapidly and a biopsy was recommended.

Johnson refused to let doctors perform the procedure, fearing another miscarriage would result.

"I was adamant I didn't care and NO ONE was doing anything to manipulate my cervix even with a biopsy. I seriously was that fearful of losing this baby too," she said.

At 34 weeks, Johnson began having contractions and was admitted to the hospital. Doctors told her they could not stop the labor and to prepare for delivery.

"That's when your faith, trust, hope, and strength are put to test like you never thought possible," Johnson said.

During the night, Johnson began bleeding profusely and was rushed into the operating room. Doctors started the c-section and within minutes, Johnson heard the soft cry of her daughter.

Her daughter stopped breathing several times and had to be resuscitated. Johnson was told that her baby had a 40-50 percent chance of survival.

One month later, doctors removed the cancer cells from Johnson's cervix and she is in remission.

A symbol of survival, her daughter overcame the odds that were against her, inspiring Johnson to become an advocate for the unborn.

"I am living proof that when your baby decides to come earlier than expected and your life is in danger that there is never a need to abort your child," Johnson said.

Johnson was inspired to tell her story because of the pro-life movie "Unplanned".

"After seeing the movie 'Unplanned,' it got me to thinking why not write my own story so others may see there is hope," she says.

"Unplanned" was a surprise box office success in the US, despite facing obstacles from opponents who didn't want the film shown in theaters.

If you didn't get to see "Unplanned" in the theater, you can now watch it at home. The DVD and Blu-ray versions were just released on Aug. 13. You can order them here.

Great news! We now have the Unplanned DVD and Blu-ray available in the And Then There Were None store for preorder! All of these will come with the cover autographed. Go pick one up now! https://t.co/ZXsPSDZrEk