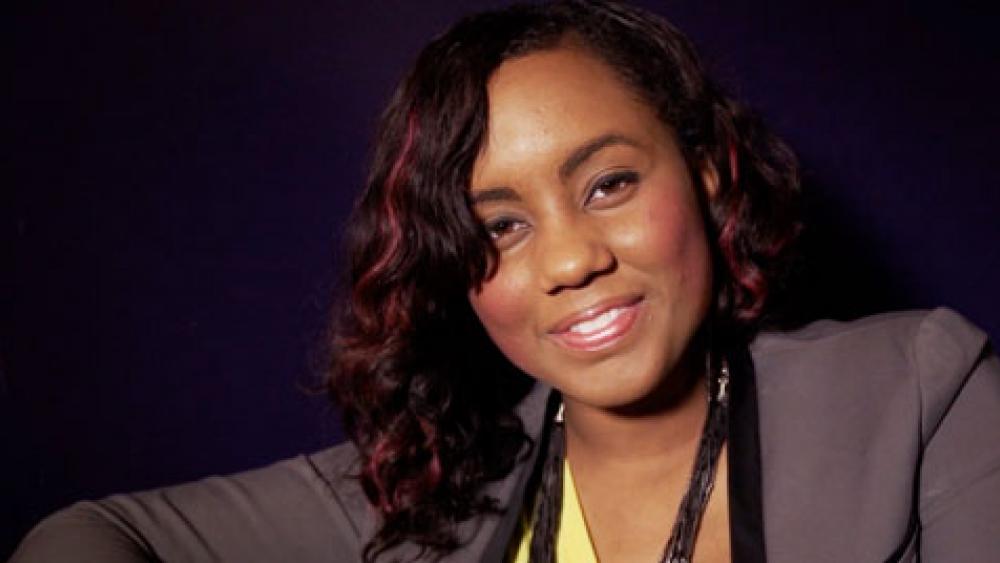 Christian singer and actress Jamie Grace shares how the new Pureflix series titled "The Beverlys" shares her passion for fostering and adoption.

Grace stars as a mentor to three young orphaned girls that dream of starting their own music group, according to Media Play News.

The Christian Post reports that the family comedy deals with issues such as fear, self-image, and anxiety. The series also addresses foster care - a subject that's close to Grace's heart.

At the age of 24, Grace longed to become a foster mom. She even moved into a six-bedroom house so she could host a family.

Around the same time, her parents became temporary foster parents for three young children and eventually became their guardians.

Grace explained that removing just one child from the foster care system makes a huge difference.

"You don't have to foster lots of children to make a difference," Grace said. "Even my character in 'The Beverlys,' she's not a foster mom. She's just taking time out of her day to be like, 'Oh, I can help. I can do something. I want to love these kids.'

"It's not about being a hero, it's just about being human, and it's about doing what God has called us to do, which is to love for the vulnerable," Grace concluded.

"The Beverlys" started streaming on the PureFlix platform on Sept. 19 with new episodes available every Thursday. Click here to sign up for a free trial or more information. 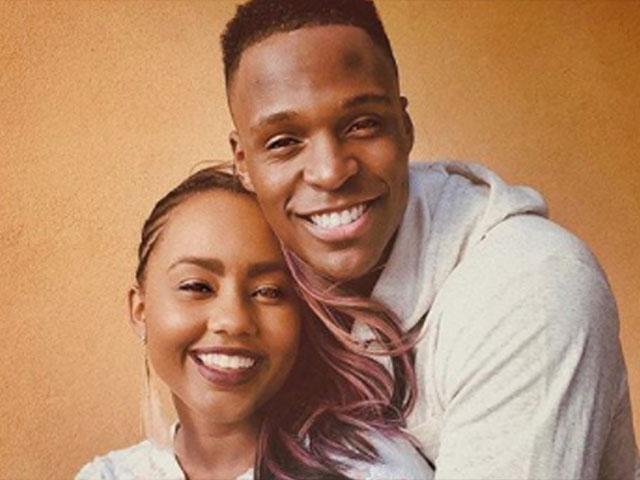 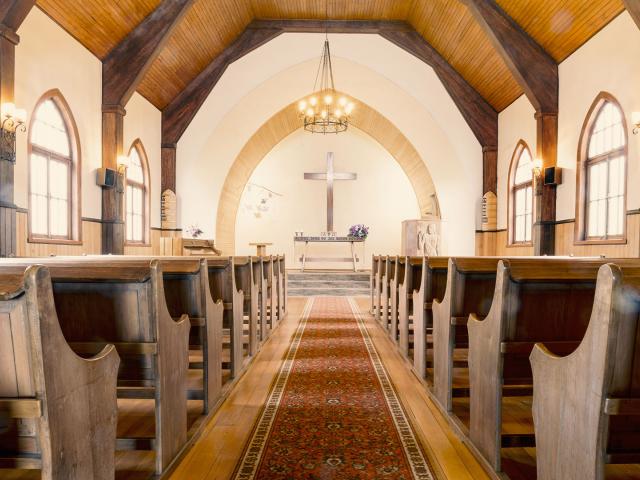 How Jamie Grace Reacted after Family's Church Was Robbed 3 Times 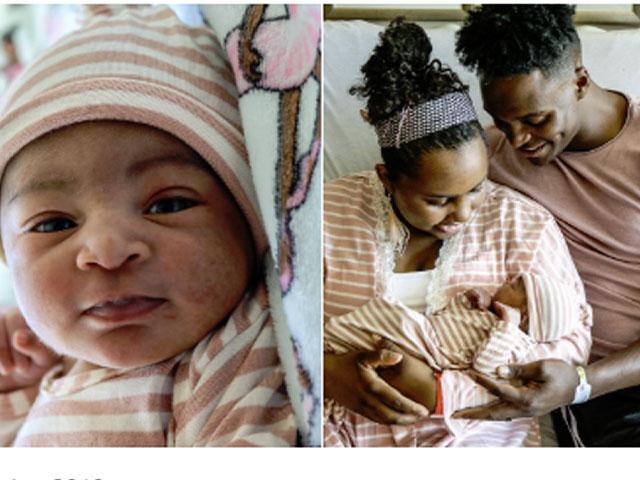