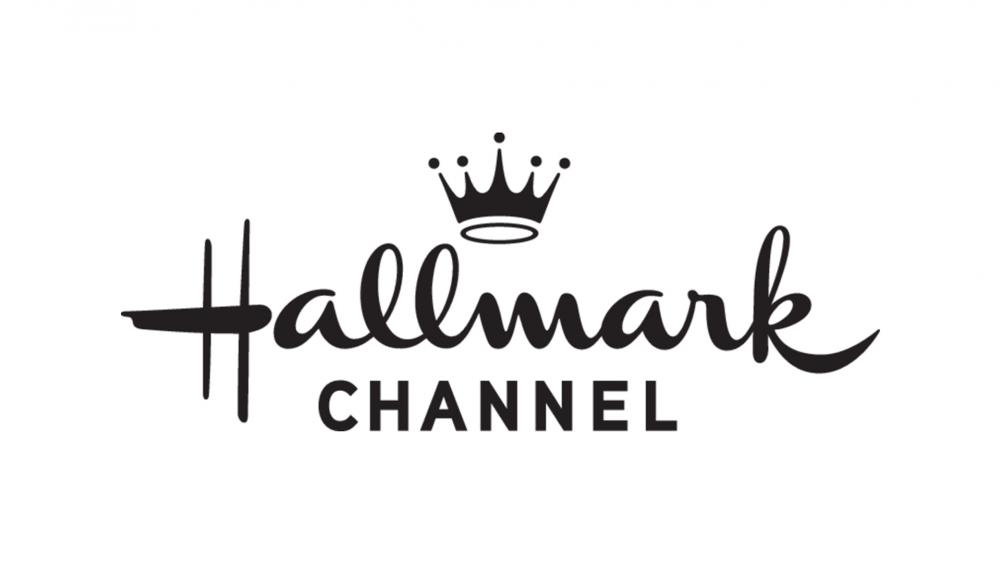 The chief executive of the Hallmark Channel, known for its treasure trove of wholesome and characteristically cheesy Christmas flicks, said in a recent interview the company is “open” to filming movies with lead characters who are gay.

Bill Abbott shared the revelation during an appearance on The Hollywood Reporter’s “TV’s Top 5” podcast, when one interviewer said, “I’m gay; where are the same-sex movies? Have you talked about incorporating stories about same-sex couples at Christmas?”

“We’re open to really any type of movie of any type of relationship in any space,” the CEO said in response.

Nevertheless, the woman questioning Abbott complained the Hallmark Channel is always on the TV when she and her wife are visiting family members during the holidays, bemoaning the fact none of the Christmas films reflect her lesbian lifestyle.

Faithwire: Christmas Devotional: What Winter Can Teach Us About Slowing Down and Listening to Scripture

“My wife and I are not reflected on anything you guys are doing,” she said. “It would be really cool to broaden out and have our nieces see a version of us on TV, or see a version of anything else besides Christmas with, you know, white leads.”

It should be noted the company released four Christmas movies this year with lead characters who are black.

The THR podcast, which was first published in mid-November but is just now receiving more media coverage, centered on the Hallmark Channel’s annual “Countdown to Christmas” and the impressive 24 new holiday movies the network debuted this season.

Abbott said during their discussion that the Hallmark Channel is very cognizant of the fact its movies are watched by a broad range of viewers, noting families will turn on the festive channel without concerns something inappropriate will come across their screens.

For some customers, though, the introduction of LGBTQ-friendly storylines — particularly those including lead characters who are gay — would not be acceptable and could present new concerns.

Aware of the friction such a shift might cause, Abbott said during the podcast the Hallmark Channel has differentiated itself from other entertainment brands by consistently producing content that is “relentlessly positive, family-friendly, always appropriate for all members of the family.”

Nevertheless, Abbott said the company is “always thinking about” broadening the demographic of its viewers. There will, however, be no movies coming this year with gay lead characters.