'I Put it in God's Hands': Oklahoma QB Jalen Hurts' Unexpected Journey of Football and Faith 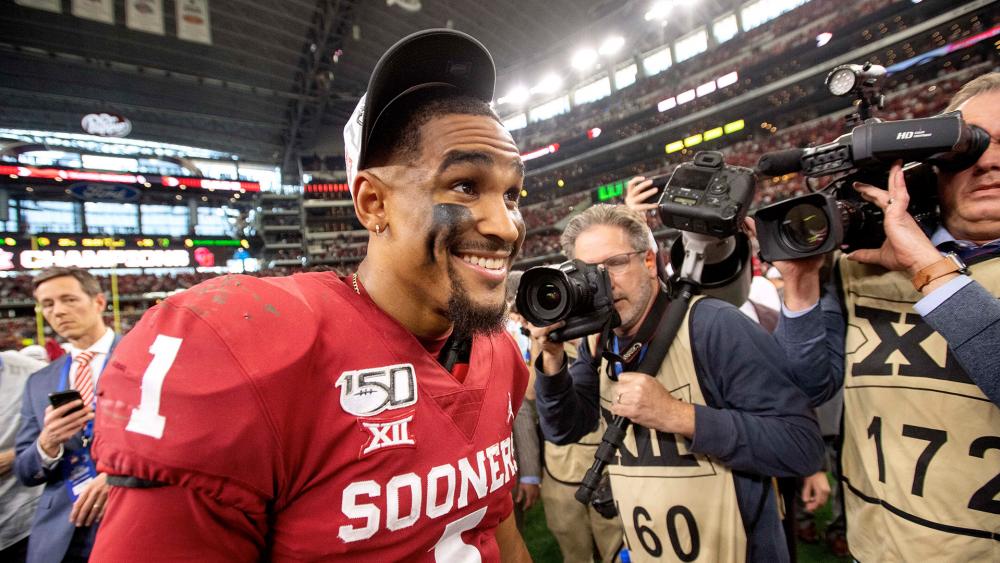 University of Oklahoma quarterback Jalen Hurts reveals that his journey has seen ups and downs but he wouldn't change anything.

Hurts credits his faith in God for getting him through the challenges he has faced throughout his college football career.

PERSEVERANCE . The difference between a successful person and others is not a lack of strength or knowledge, but rather a lack of WILL. #AllGlory2God #TheChosenOne #WontBeDenied

Christian Headlines reports that Hurts began as a starting quarterback for Alabama during his freshman year. During his sophomore year, he was benched and served as the backup to Tua Tagovailoa.

Hurts transferred to the University of Oklahoma during his junior year of school and admits that his faith in God has strengthened.

During an interview with ESPN, Hurts said he has gained more wisdom about himself through his journey.

"The wisdom that I've learned from everything and what I've been through. I've been most pivotal in who I am and knowing that the journey is far from over."

He described his football career as a journey that has been "unprecedented and unique."

"The rarity of this entire situation and for me to be able to play and start for two prestigious schools - historically two of the best in the country," he noted.

Hurts said he's not bitter about losing his starting position at Alabama to Tagovailoa.

"We have to win the game, one way or another. I'm always going to be a team guy," he said. "Coach made the decision he made. We are national champions. That day made me who I am and I wouldn't change it for the world."

Hurts added that he is grateful for the opportunities he has been given.

"Everything I do, I take personal. I definitely appreciate every moment I have to play this game, every opportunity I have because I know it can be taken away at any moment." 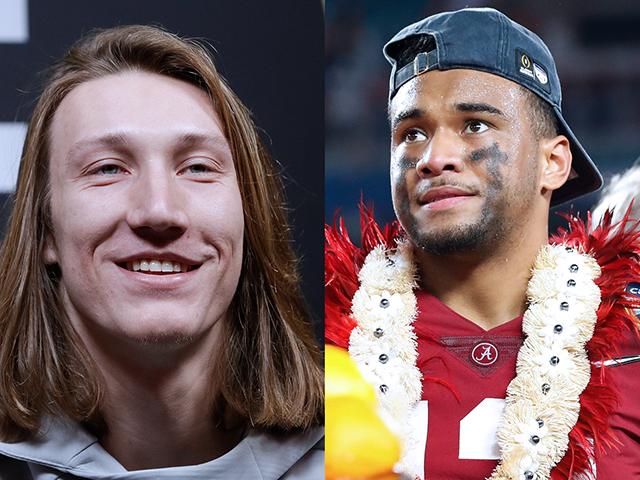 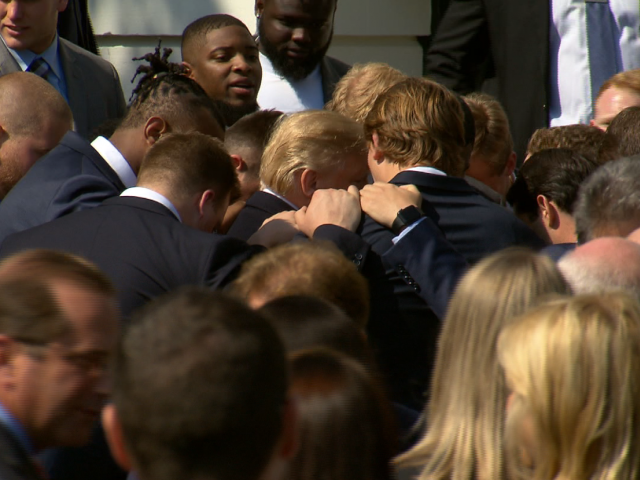