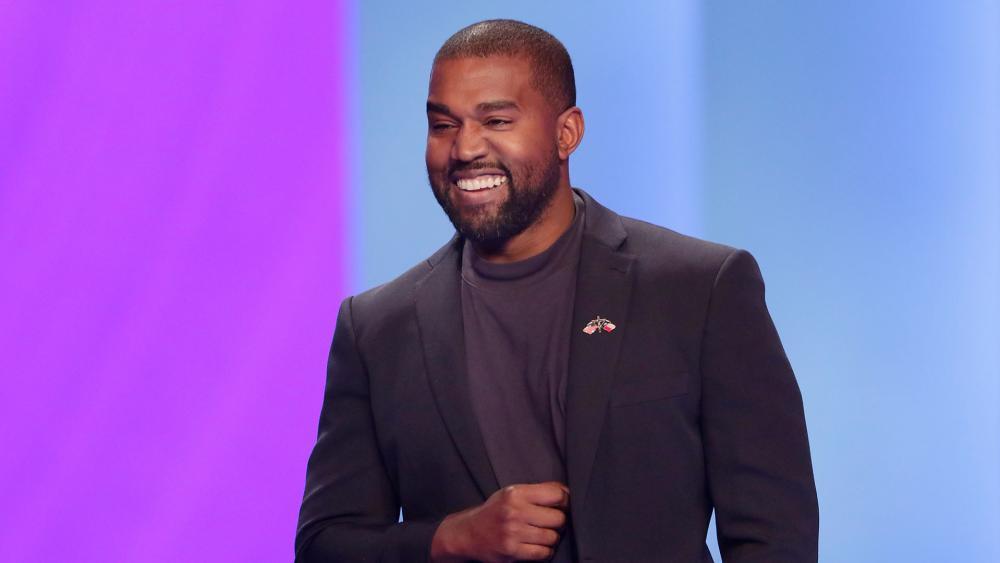 Famed entertainment mogul Kanye West has agreed to replace John Crist at an upcoming Christian conference after the comedian was “removed due to a moral failure” first revealed in early November.

Looking for a replacement for Crist, Strength to Stand Student Bible Conference leader Scott Dawson said he was stunned when the “Jesus Is King” rapper picked up his calls.

“I realized that, although this is a worldwide megastar, he was a brother in Christ,” Dawson said, according to Fox News. “He told me his testimony. He told me his struggles, what he was still going through. He said he’s been delivered, but he’s on a growth journey with Jesus.”

The conference is scheduled for Jan. 18-20. Tickets sold out soon after it was announced West would be speaking at the event.

KANYE WEST is bringing SUNDAY SERVICE to January’s Conference! You don’t want to miss this! pic.twitter.com/hOJRIVyPSA

After much “prayer and deliberation,” West told Dawson, he will be at the Christian conference at the end of January.

Dawson said he is “thankful” for West “being sensitive to the Spirit and lending his voice to Strength to Stand.”

“However,” he added, “make NO mistake about it, this was a GOD moment. Only HE could do it. So…I cannot connect you to Kanye…only Jesus!”

Needless to say, the last 7 days have been a whirlwind. Thankful for Kanye being sensitive to the Spirit and lending his voice to Strength to Stand.

However, make NO mistake about it, this was a GOD moment. Only HE could do it. So...I cannot connect you to Kanye...only Jesus!

Crist was originally scheduled to appear at the conference in Pigeon Forge, Tennessee, but canceled all future tour dates after his pattern of “destructive and sinful” behavior came to light in a bombshell report from Charisma News.

He has been accused of engaging in promiscuous and manipulative relationships with numerous women. Crist, whose Netflix special was supposed to debut on Thanksgiving Day but has since been indefinitely delayed, said he has “hurt the name of Jesus and have sought His forgiveness.” 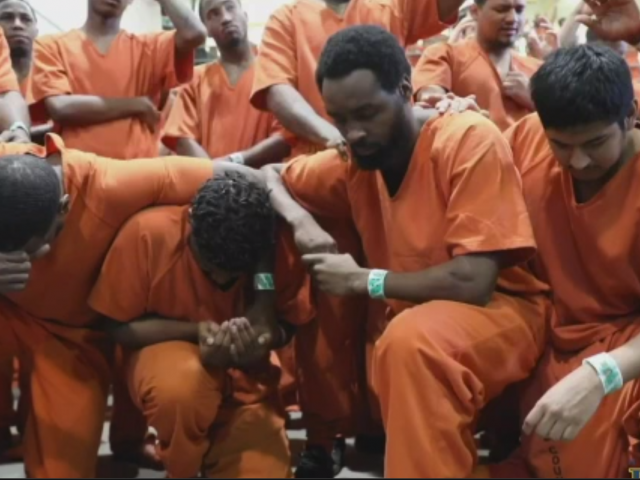 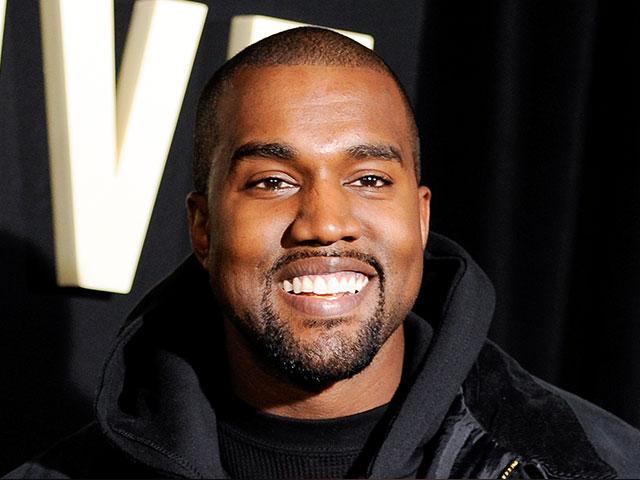 'The Only Superstar Is Jesus': Kanye West Speaks to Joel Osteen About Faith and Family
CBN News Email Updates