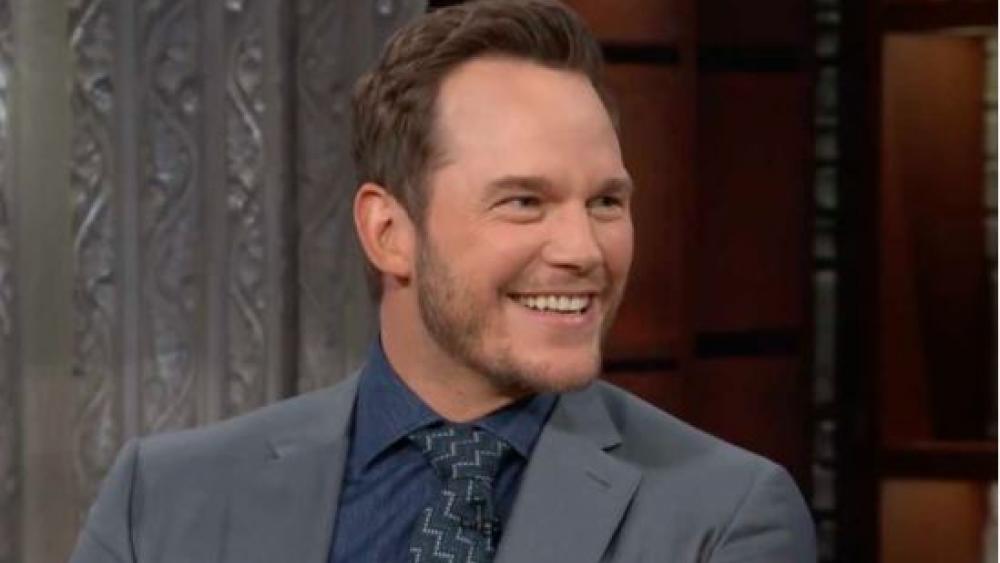 In Hollywood, the spotlight can be bright. And for actor Chris Pratt, faith gives him the strength to stand in it.

During an interview Thursday night on “The Late Show,” host Stephen Colbert asked Pratt if he’s ever felt like the Old Testament prophet Daniel in a proverbial “lion’s den,” overcome by the glaring celebrity limelight.

Pratt, who has been outspoken about his Christian faith, responded by referencing a quote from evangelist and author Christine Caine.

“There’s this great quote, that I actually heard in church, which was, ‘If the spotlight that is shining on you is brighter than the light that comes from within you, it’ll kill you,’” he said.

The “Guardians of the Galaxy” star didn’t remember during his talk with Colbert where the quote came from, but vowed to let fans know on social media.

That’s it!!! @christinecaine ! She said it better than I did on @StephenAtHome  thank you!! I wanted to credit her with this great quote. https://t.co/fszI5pJpre

Earlier in the interview, Colbert asked Pratt about the Daniel Fast he recently completed.

The 39-year-old actor said he participated in the 21-day fast, which is based on the book of Daniel, through his church.

Inside the Absolute Brilliance of Chris Pratt’s Epic ‘God’ Talk

He continued, “For 21 days, I had no meat, no sugar, no alcohol and it was actually amazing. It was really cool.”