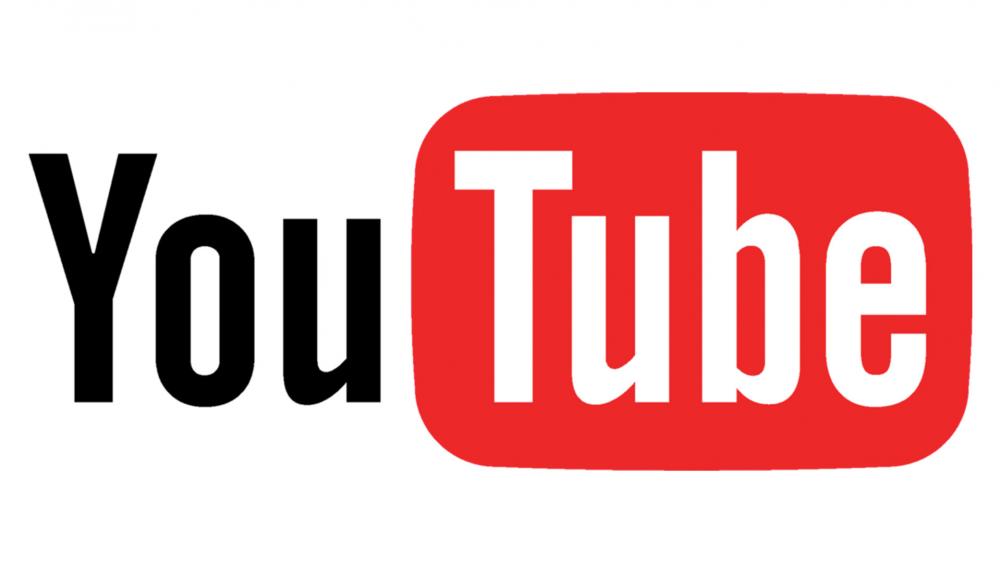 A mother's disturbing discovery on YouTube Kids has her issuing a warning to parents. According to Yahoo News, she was playing what she thought was "a simple, innocent cartoon" for her son but it was much more than that.

She said a man known as Filthy Frank was edited into the video and was actually teaching kids how to slit their wrists and commit suicide.

Various media reports say that fans of Filthy Frank are known to edit him into videos and this could possibly be the case with this cartoon.

The mom, who wants to remain anonymous, is a doctor and she wrote on the PediMom blog that not much surprises her "but this did."

"This video was intentionally planted on YouTube Kids to harm our children. He waited until parents' guards were down, thinking their kids were just watching a harmless cartoon when he made his entrance four minutes and forty-five seconds into this video," she wrote.

Even though she reported the video to YouTube, it wasn't removed immediately. However, PediMom was eventually able to get it removed from YouTube Kids.

"There are many more videos out there with inappropriate content but they can be hard to spot prior to being viewed. I will continue to get this kind of information out to parents as I become aware of it," she noted at the end of the blog.