'With God's Will': Female Football Player Dreams of Playing in the NFL, Stars in Super Bowl Commercial 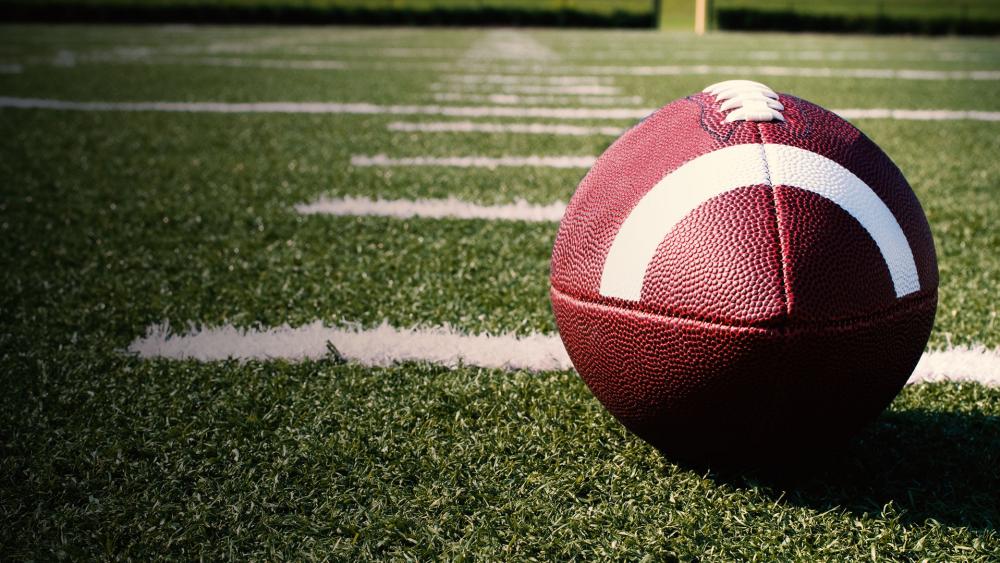 Toni Harris says she'll be the first woman to play in the NFL and someday might even play in the Super Bowl.  Even though she won't be playing on this Super Sunday, she'll appear in a commercial during the game.

A sophomore and free safety for East Los Angeles Community College Huskies, Harris, 22, is the first woman to be offered a non-kicking position football scholarship to an NCAA school.  She's currently considering four scholarship offers to continue her college career.

"I plan to be the first female NFL player," she told USA TODAY. "Drafted or undrafted, as long as I get there, with God's will."

Standing 5 foot 6 inches, and weighing 160 pounds, Harris told ESPN she came to play for the Huskies after a junior college coach wouldn't let her play.

"A lot of coaches didn't believe in me," she said. "A coach told me nobody's ever going to play you to be at the next level. In the end, you've got to push yourself. I'm going to focus on my goals."

The focus to overcome any obstacle seems to come naturally to Harris. A native of Detroit, Michigan, she was in foster care from the age of four and was adopted five years later.  At 18, she was diagnosed with stage 1 ovarian cancer.

"I feel like anything that comes my way I can overcome it and that's probably why I've overcome so much stuff in my life," she told CBS.

Harris will be featured in a Toyota RAV4 Hybrid commercial that's scheduled to air during the second quarter of Sunday's game.  But she hopes her appearance on national television will do more than just sell cars.

"A message that I would like to send to younger girls is to keep your dream alive," she told CBS This Morning. "Nothing is impossible."

"I'm just paving the way for the next little girl who's going to come along and be a role model as well," she added.

Harris frequently shares her faith and love of God in her Twitter posts. In a tweet this week, she wrote: "No matter what happens, I'm always gonna give honor to God for what he has done & for what he is doing in my life. I am beyond grateful."

No matter what happens, I’m always gonna give honor to God for what he has done & for what he is doing in my life. I am beyond grateful‼️

Her Instagram posts frequently mention her faith in God.

Time & time again they gone try to stop me, but one day they’ll learn that I just can’t lose with the God I serve #FutureFemaleNFLPlayer #NFL

"How can the sky be the limit if there are footprints on the moon?" Harris asked the sports website Overtime. 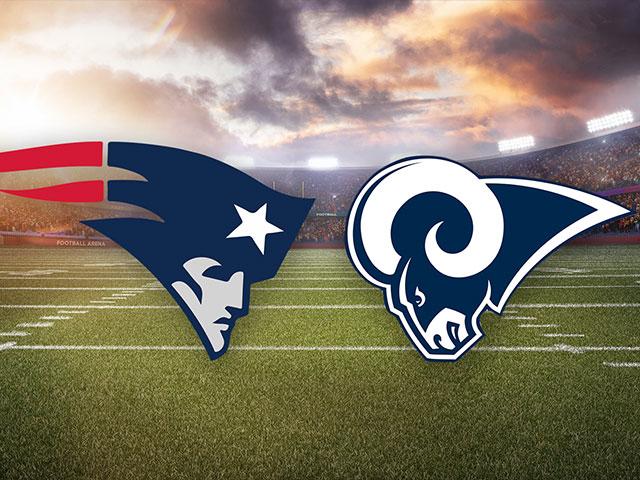 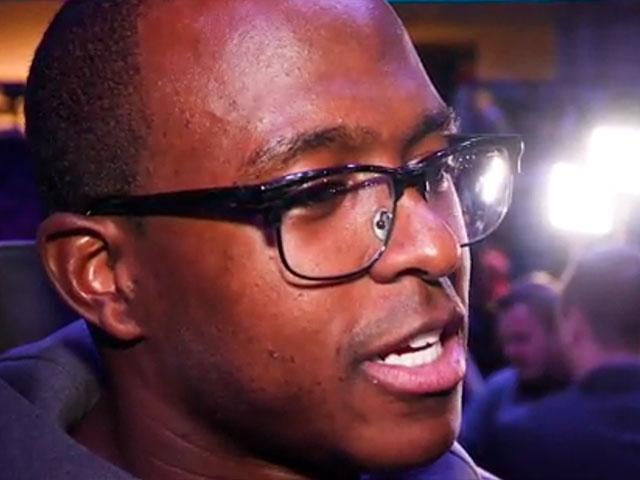 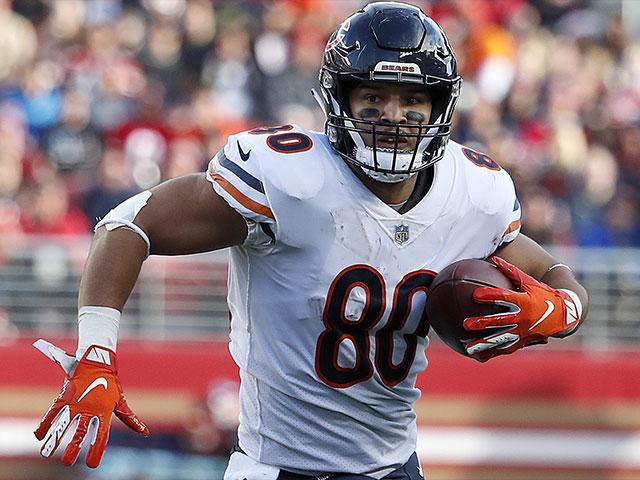