5 Harry Connick Jr. Quotes About the Power of Faith 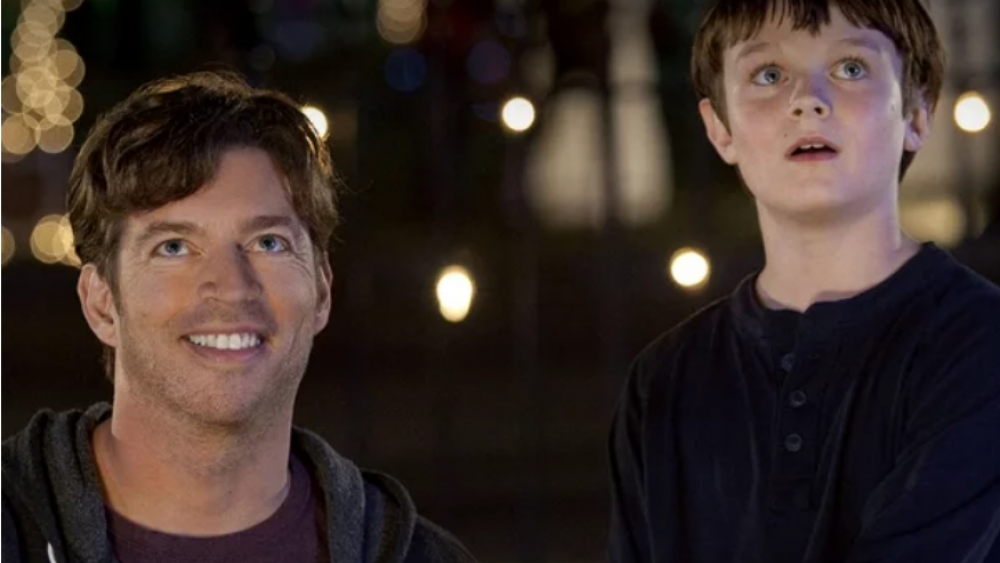 Grammy and Emmy winner Harry Connick Jr. has long been known as a popular singer, actor and TV host, but did you know that Connick is also a Christian? The performer has openly spoken about his faith over the years, sharing how he discovered faith as a teenager after his mother’s tragic death.

Connick, whose film “Angels Sing” is streaming on PureFlix.com throughout the month of July, became a Catholic at age 14, and has adhered to his faith ever since. Let’s explore some of the actor’s most powerful comments about his belief in the Almighty:

The actor once told America Magazine that he finds comfort in the message of faith as well as in his knowledge and familiarity with attending Mass:

“When I go to Mass, or have any feelings at all about the Catholic Church, it’s an area I feel comfortable with because I know it well. Since I was a kid, I’ve gone to church with my dad and sister. I think that’s the number one reason I feel comfortable: It’s familiar to me. And then there’s the message, which is always a beautiful message of love and acceptance, and that also makes me feel very comfortable.”

Connick told The Christian Post that he is “driven to understand more” about his faith. While he is “far from perfect,” he’s on a journey to try and be the best person he can be:

“I think my thought process has become more serious. Am I a better Catholic than I was as a kid? I don't know. All I know is that I am driven to understand more about my faith. I am far from perfect. I have a long way to go and a lot to learn. I remember when people used to ask me about my faith a long time ago, I felt like I had to come across as some kind of saint. I'm not, and I want to be the best person that I can be.”

Connick’s Three Wishes Are All About God

During a 2017 interview with Matthew Faraci, Connick spoke to the importance of God in his life, detailing his three wishes in life:

Connick Says Being a Christian Is ‘Very Important’ in His Life

Connick has said that being a Christian is “very important” to him, but that he doesn’t feel the need to “preach”:

"Being a Christian is very important to me, and I'm sure that a lot of the things I grew up learning about the church have influenced me as a person, but the last thing I want to do is preach. Not everybody is Catholic, and I don't want my show to be seen through the eyes of a Christian."

The Actor Is on a Journey — and Wants to Learn

Connick said in an interview with The Christian Post that his dad likes to call him “Thomas,” like the biblical figure doubting Thomas, as Connick likes to ask questions about faith and related topics. He said he’s on a journey to learn and understand:

“I talk to my dad, and my dad is a devout Catholic. He calls me Thomas sometimes, because I ask him questions, and we talk about different things about faith. He says, ‘How are you doing Thomas?’ I want to know, I want to learn. I know I contemplate things now on a more substantial level now than I did when I was 20, because as you grow older you start considering your mortality and things like that more. And you start considering the wellbeing of your children.”

Connick Believes in the Power of Prayer

When Connick was speaking about his former talk show back in 2017, he asked those praying for him to help him create a program that offered people “a rest from their day.” Here’s what he told the Gospel Herald:

"If anybody is going to pray for me, I would hope that they pray I can continue to try to make a show that gives viewers a rest from their day. This is a tough time, I think we all agree that this is a strange time in our country, and if all I can do is give people a break and make them smile and feel a little bit better, I could use all the prayers I could get."

Be sure to watch Connick in “Angels Sing,” a film that is streaming on PureFlix.com throughout the month of July. 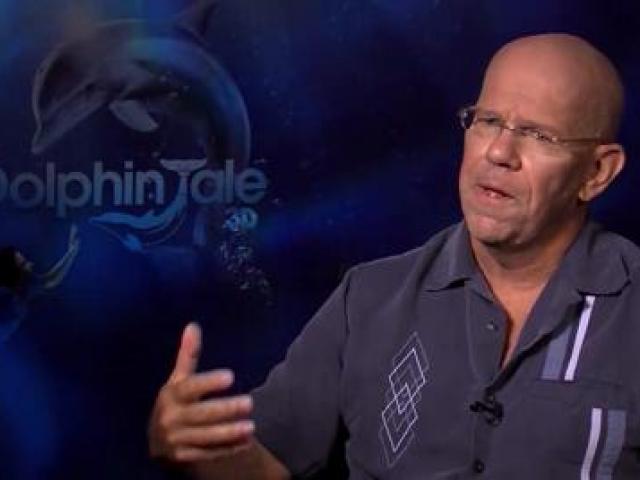 The 700 Club Talks to the Stars of 'Dolphin Tale' 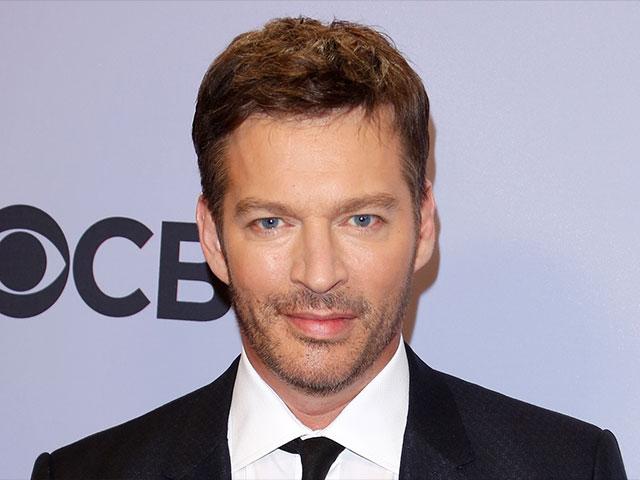 'I Want to Do God's Will’: Harry Connick Jr. Boldly Professes His Faith