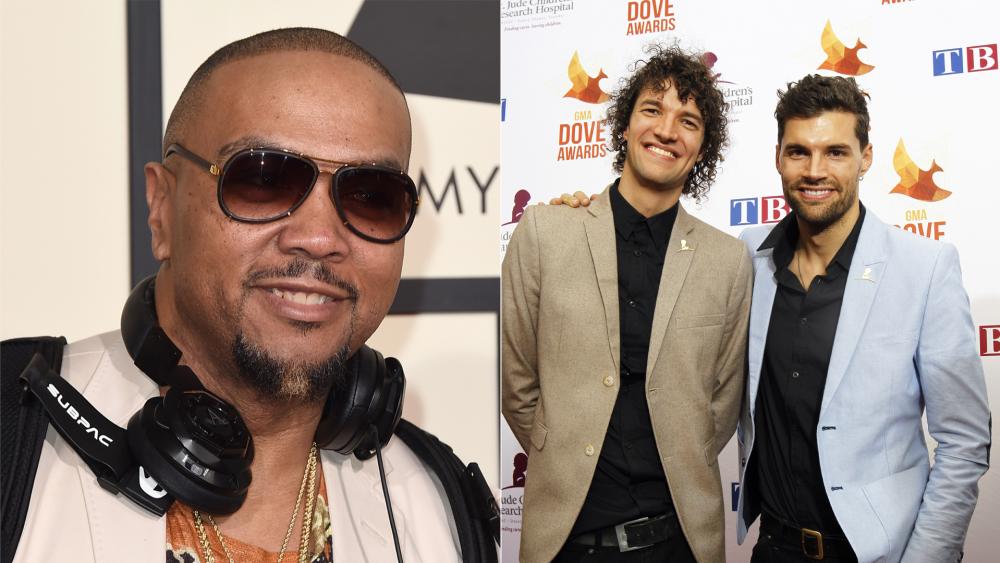 Timbaland, who has worked with the likes of Beyonce, Madonna, and Justin Timberlake, collaborated with the award-winning Smallbone brothers to give the Christian song a new sound.

The remix features the vocals of Echosmith singer Sydney Sierota, who said in a recent statement to Rapzilla, "When the idea was brought up to me, I immediately said 'I'll sing on that tomorrow, I love the song that much! 'God Only Knows' is such a special song, and I think we all constantly need the reminder that there's a God who knows and loves us. We aren't doing this alone. There's so much love and meaning in the lyrics, and I'm honored that I get to be a part of it."

"God Only Knows" won "Song of the Year" title at the K-Love music awards. Millions of people have listened to it across digital platforms.

For KING & COUNTRY said they had been working with Timbaland on the remix for a while.

"We'd been in touch with @timbaland for some time.. and when God Only Knows released he and his team resonated with the song and were inspired to put down the beat and driving interpretation you hear," the pair wrote on their Instagram. "It was providential how this came to be and we hope it takes the song and the sentiment to a load of you around the world."

In 2017, Timbaland opened up about his drug abuse and how a supernatural encounter brought him out of a drug overdose.

"All I can tell you is that there was a light. I woke up trying to catch my breath, like I was underwater," he said. "But through that whole thing I saw life — I saw where I would be if I don't change, and where I could be if I did," he told Rolling Stone.

He said that moment was a turning point in his life.

"I'm very religious so I'm gonna put it in this terms, God done work on me," said Timbaland. "That's the best way I can put it. God did a lot of work on me, and when I looked in the mirror I saw a different person. I did some changing."

The rapper often posts inspirational quotes about God on his social media. 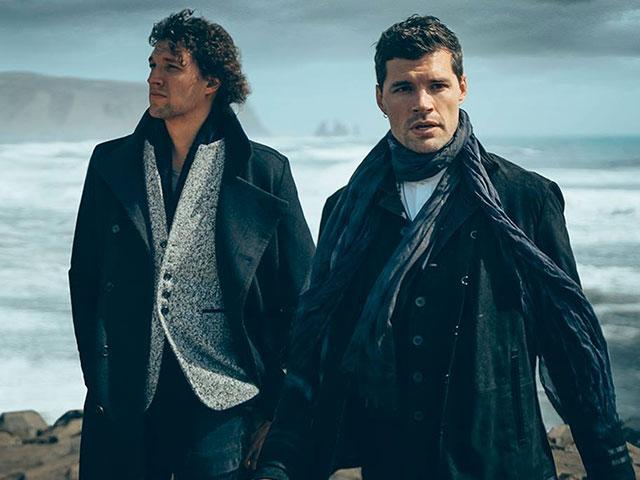 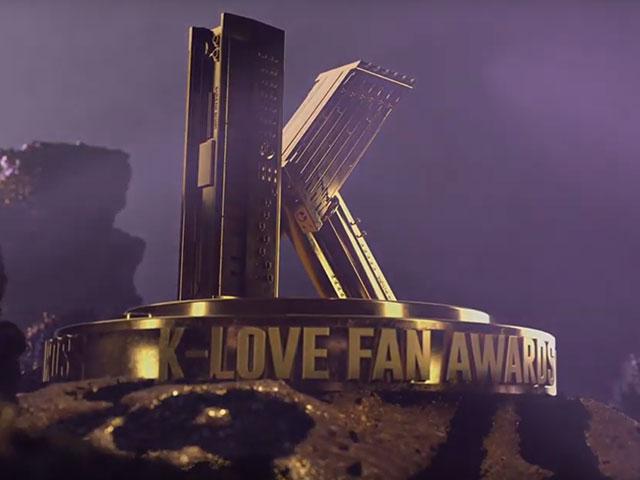 Daigle, For King and Country, and 'Unplanned' Win Big at K-LOVE'S Fan Awards