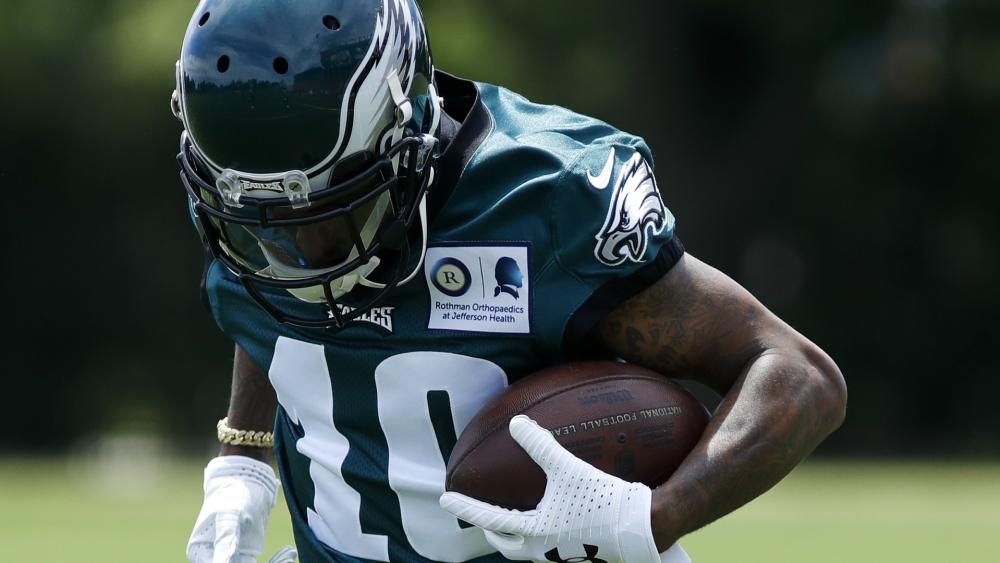 NFL player DeSean Jackson, who was drafted to the Philadelphia Eagles in March, gave back to the Pennsylvania city last the weekend.

On Saturday, the wide receiver hosted a free football camp in northern Philadelphia. Jackson told NBC Sports reporter John Clark he is “very blessed and fortunate to be back in Philadelphia.”

“I feel it’s my responsibility to give back,” he continued. “This is about helping the community and inspiring our youth to strive for greatness.”

@DeSeanJackson11 holding his football camp today in North Philly free of charge
"I am very blessed and fortunate to be back in Philadelphia and I feel it’s my responsibility to give back. This is about helping the community and inspiring our youth to strive for greatness” pic.twitter.com/ImvCIvx4kj

And Jackson put his money where his mouth is. In addition to hosting the football camp during the day, the athlete spent his Saturday evening handing out food and clothes to those in need.

In video footage posted to his Instagram story, Jackson could be seen going through Philadelphia, passing out meals and shirts to the homeless.

D-Jax handing out food to the homeless in Philly

Jackson’s good deeds come several years after he was cut from the Eagles in 2014. At the time, it was reported the team had concerns over the player’s influence on younger teammates, noting alleged connections to gang members in Los Angeles. Jackson flatly denied the rumors reported in the media and called them “reckless and irresponsible.”

He didn’t address the issue much beyond that, simply telling reporters he knows “God has a plan” for his life. 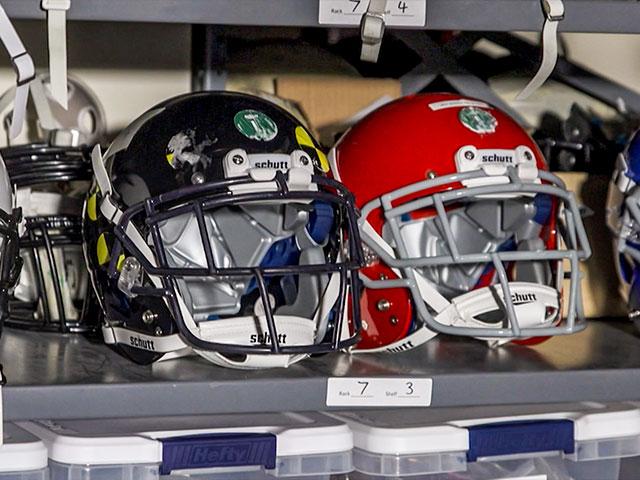