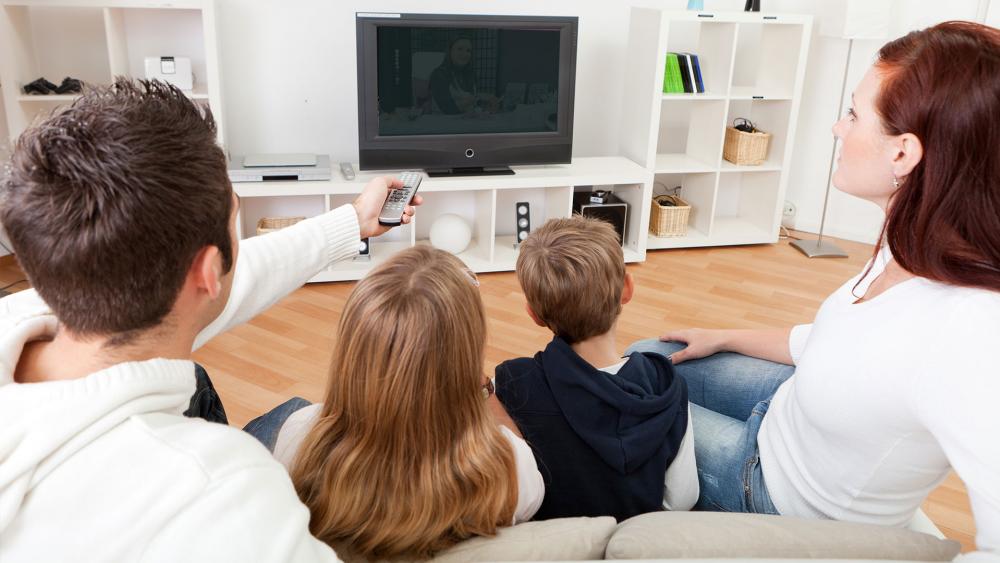 Three major film studios are aiming to collect the maximum financial damages that copyright law allows when they face off in court against VidAngel on June 11.

VidAngel is a media filtering service that allows users to filter cursing, nudity, graphic violence, and other inappropriate parts of movies or shows. Their mission is to make entertainment better for families by skipping distasteful scenes while watching movies at home.

But Disney, 20th Century Fox and Warner Bros. allege that VidAngel's service violated their copyrights. Their lawsuit argues that VidAngel was bypassing the encryption on DVD and Blu-rays that protected against unauthorized access, Hollywood Reporter said.

The company lost that part of their legal battle in 2017, but was able to stay afloat by switching their services to filter content from from Netflix, Amazon and HBO streaming services using iOS, Android, and ROKU.

According to Hollywood Reporter, VidAngel may have viewed its service as acceptable under a 2005 bill introduced by the House.

VidAngel did file for Chapter 11 Bankruptcy protection in 2017 to get some relief from the costly case.

As previously reported by CBN News, VidAngel founder Neal Harmon said the bankruptcy would "protect the company - as well as its creditors, investors, and customers - from the plaintiff's efforts to deny families their legal right to watch filtered content on modern devices".

But in March of 2019, a federal judge in Los Angeles ruled that VidAngel is still liable for copyright infringement.

Now a jury will decide if VidAngel's copyright infringement was innocent, ordinary or willful. That will determine how severe the damages are.

The trial is scheduled for Tuesday June 11 in the United States Courthouse in Los Angeles.