Exclusive: Creators Behind ‘The Chosen’ Drop First Official Trailer for Upcoming Series About Life of Jesus 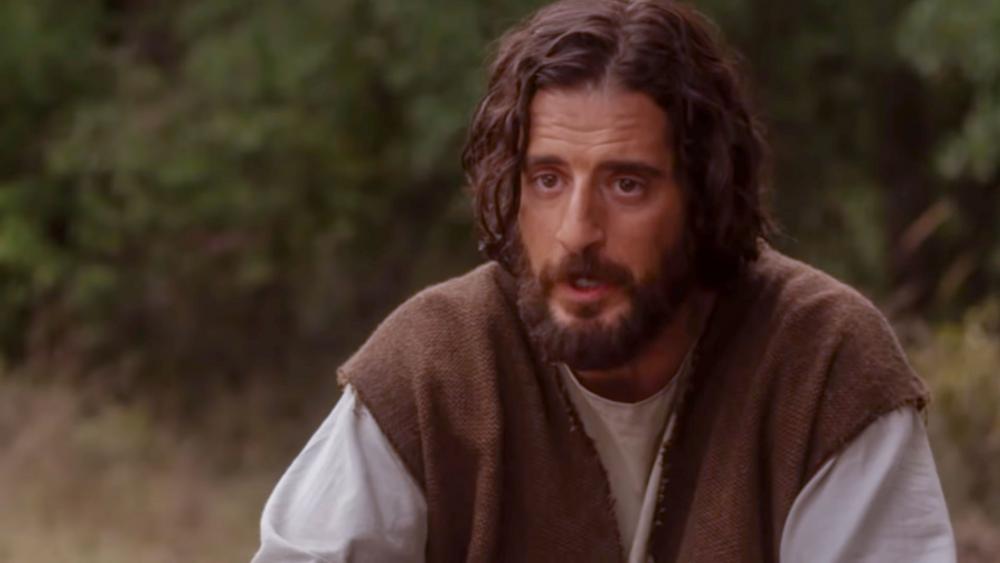 Screenshot from "The Chosen"

It was the overnight sensation that took a few years to get off the ground.

All of this started when Dallas Jenkins, the brains behind VidAngel’s “The Chosen,” created a short film for his church’s Christmas Eve service. It was a personal passion project he had no intention — at least not at that time — of scaling into a multi-season drama with a record-breaking budget.

Unbeknownst to him, an up-and-coming streaming service, VidAngel, caught wind of Jenkins’ film. Impressed by his work, they reached out to Jenkins, offering a partnership but explaining funding for the show would need to be crowdsourced.

Success and Access Can ‘Spoil’ Understanding of the Gospel, Tim Tebow Explains in Faithwire Interview

“I got really excited, and then they said, ‘We think we can do it through crowdfunding,’ and I got really depressed,” the filmmaker recalled during an interview with Faithwire, confident it just wouldn’t work.

But then it worked. Through crowdfunding alone, Jenkins was able to raise more than $10 million from roughly 16,000 people around the world — a record-setting campaign.

On Tuesday, the team behind “The Chosen” released the official teaser for the first four episodes of the highly anticipated series:

What Makes “The Chosen” Different From Other Bible Series?

While most Bible-themed movies and miniseries — like filmmaking duo Mark Burnett and Roma Downey’s “The Bible” and “Son of God” — move quickly through the life of Jesus, jumping from verse to verse and miracle to miracle, Jenkins’ upcoming series will chronicle the day-to-day stories of Jesus’ life.

“[Movies] oftentimes are not able to really get into the characters who were actually impacted by Jesus, so it’s hard for the viewer to find someone they can really connect with,” Jenkins explained. “We believe this show, with the time we take and the connection we give to the characters, we can allow the audience to see Jesus through the eyes of those who actually met him.”

The goal, he added, is that people watching “The Chosen” might then “be changed” in the same way Jesus’ disciples were transformed by their encounters with the Son of God.

Find why Jenkins says he has had to rely on God’s provision every single day - Read the rest of the story at Faithwire.com. 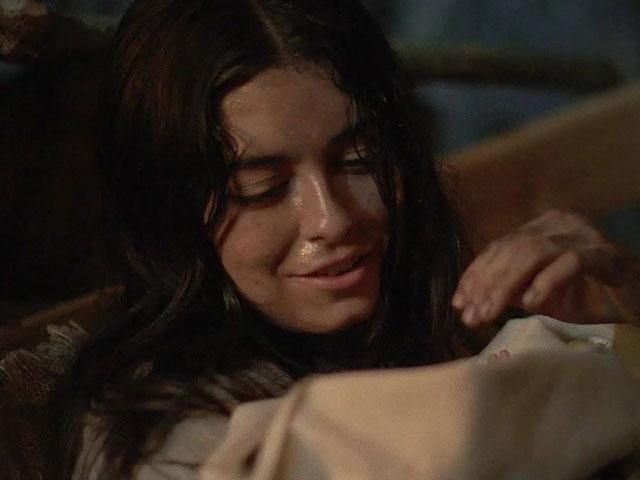 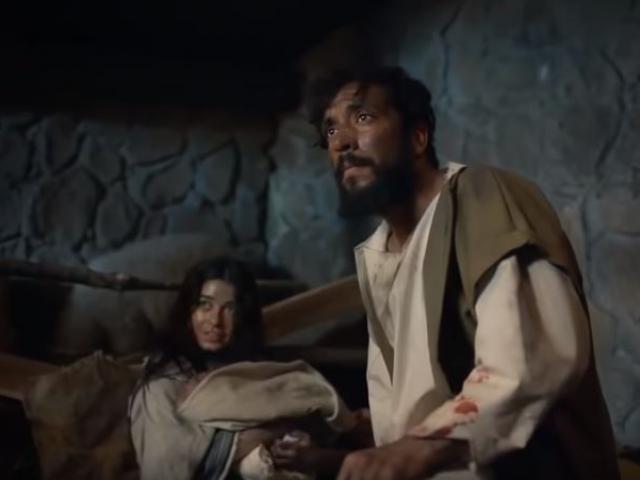