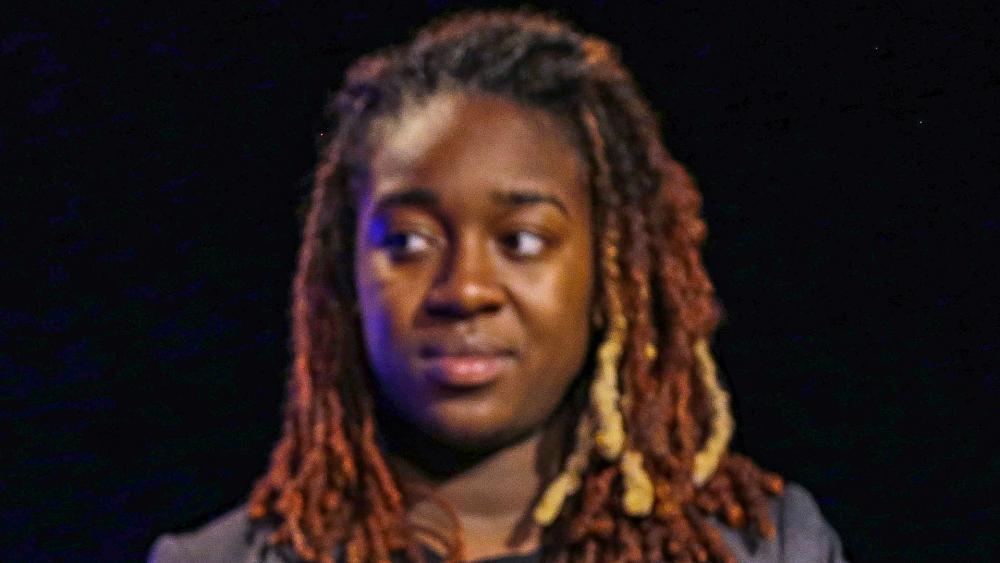 In a culture obsessed with identity, sometimes we allow the sins we’re fighting against and the obstacles we have yet to overcome to define us, but that is not where our true identity can be found.

Jackie Hill Perry, the author of “Gay Girl, Good God,” revealed via Instagram last week that she often fields questions from her followers regarding sexual identity. They frequently ask what it means if they find themselves “attracted to somebody of the same sex.”

There is so much good truth in this Instagram story from @JackieHillPerry. Regardless of what sin you’re struggling with in life or what obstacle you have yet to overcome, none of that is your identity. Our identity and our value is wrapped up in Jesus’ work on the cross. Part 1: pic.twitter.com/0asODG9MEU

Our secular culture — and even parts of Christian society — teach us to give in to our every whim and feeling, claiming we should never betray what we feel in any given moment. But that’s far from what the Bible teaches us.

“Confusion comes in because we live in a world and a society that has told us that to experience these feelings says something about our identity as people,” Hill Perry explained.

The 28-year-old writer has wrestled with that very issue. Although she’s now married to her husband, Preston Perry, with whom she has a daughter, Eden, Hill Perry once identified as lesbian and was for many years involved in a serious relationship with a woman.

We’ve been one five years now. This last trip around the sun showed us our shadows. The hidden and unflattering parts of us that we needed heavy light to see. And we saw it alright. It made us cry, out loud. Something Jesus did. But in doing it, we did it together. We’ve both come from a world that told us that tears meant our spines weren’t tall, but this year we stood up and refused to be afraid of how our humanity might unveil us. We see clearer now and in this sight, I’ve learned that to know you is to let time unravel you and thus us, until the only thing a shadow can catch is whatever we left behind in it. I’m still weak as ever. My hands still shake a little when it feels your heart in it but it won’t let it go... it can’t... it’s too valuable and too full of me to be left alone. I love you Preston. And you love me.

She came out as gay when she was a teenager. But in 2008, Hill Perry converted to Christianity and her perspective began to change as she spent time praying, studying Scripture and seeking discipleship.