Group of Moms See Pornography As ‘Horrible,’ But Their Solution Is Discouraging 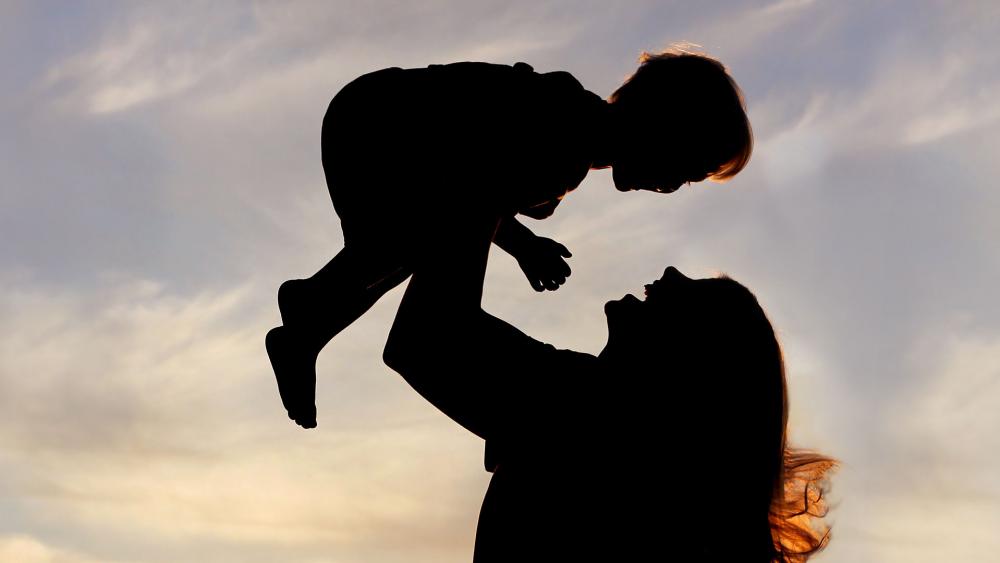 In what is perhaps the most bizarre and certainly disconcerting turn of events in recent memory, a group of mothers concerned about the violence in much of today’s pornography have teamed up to create mom-approved explicit content.

One of the mothers even described the kind of pornography they saw as something that would have left her “petrified” if it was the first time she had ever seen sexual content.

“I just thought all of a sudden that I was going to throw up,” the U.K. native, Sarah, recalled to the Mirror.

She continued, “We need to show kids that there’s something else than this horrible s*** we see on the internet. If my son treated a woman like that, I would kick his arse to kingdom come.”

And she’s right about the violence in most of today’s internet pornography.

Sarah later described the explicit content online as something that “doesn’t represent normal women, the actors and actresses they use mislead kids.” She added, “They need to realize it’s not normal.”

The mothers — a group of five — rightly identified part of the problem. But their solution really misses the mark.

Rather than seeking to turn their children away from pornography altogether, the Manchester-based mothers are hoping to make explicit smut that “promotes healthy attitudes towards sex and relationships for the next generation.”

“Working with industry experts, the moms will be given all the tools they need, but they will be completely in control — from writing and casting, to directing and editing their fully mom-approved pornographic film,” the project’s description reads.

To make matters worse, this entire undertaking is being filmed and aired on Channel 4, and on the last episode of the series, the mothers plan to host a “viewing party” with their friends and family and even some of their teenage children.

If you or someone you know is struggling with sexual sin and pornography, Faithwire has partnered with a team of pastors to create a program to combat this sin the only way we truly can: with the Gospel. Find out more about ‘Set Free’ HERE. 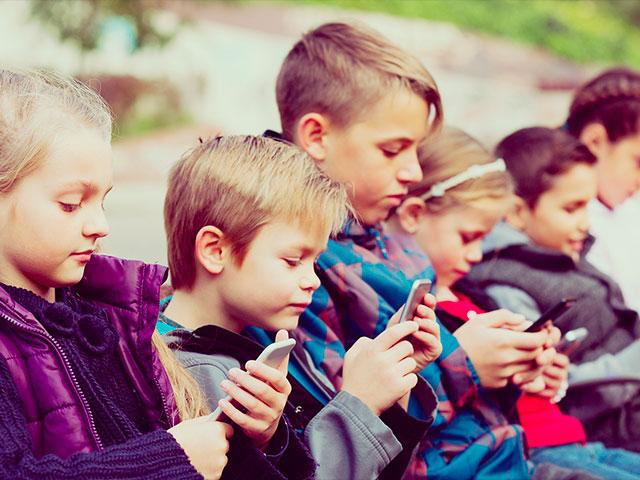