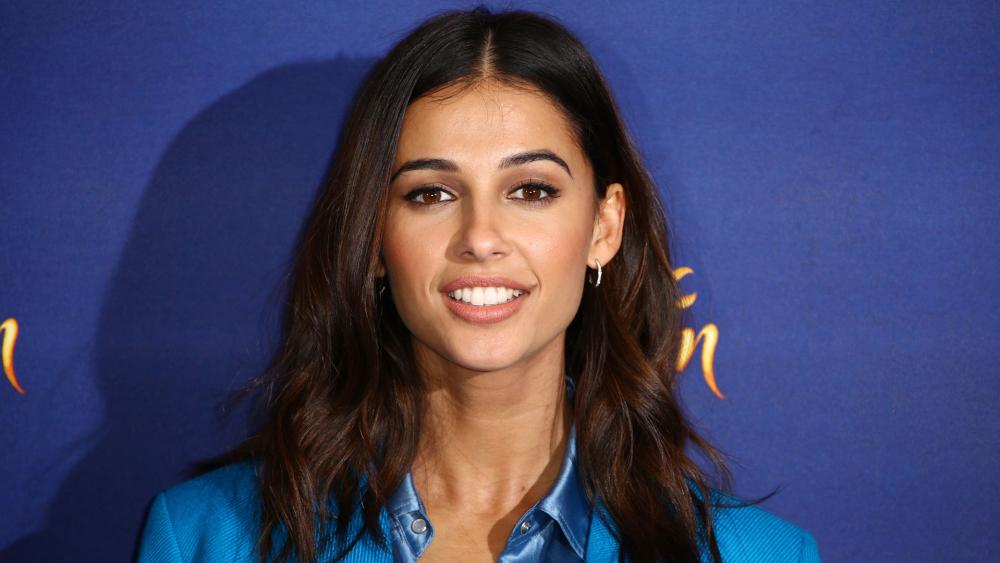 Naomi Scott, who plays Princess Jasmine in the new live-action remake of the Disney classic “Aladdin,” said this month she doesn’t know how she would be able to navigate the ups and downs of life without her Christian faith.

During an interview with Compassion, for which she serves as a U.K. ambassador, Scott said her faith has given her a “peace” that keeps her “incredibly grounded, incredibly focused.”

“For me, it’s all about instilling value and hope. I think when we feel valued we begin to dream, that’s where it starts. It’s so important to get young girls to understand that they have a voice, they have something to offer” This is the incredible Ernestine, a beautiful woman and mother who is part of one of Compassion’s ‘Child survival projects’ in Kigali Rwanda. A few months ago I had the privilege of going to the beautiful Rwanda to see how Compassion’s ‘child survival projects’ change the lives of women across the world. I have worked with this charity for years and love their approach, working with communities and families to empower the next generation to break the vicious cycle of poverty. Child survival projects work with the communities most vulnerable mothers and mums to be to help meet their practical and medical needs whilst bringing together a community of women who can support each other emotionally and create an environment where they feel loved and valued. I sat down with Compassion to talk about Compassions ‘Different Path Appeal’, See link in bio for the full interview.

“Quite honestly, I don’t see it as this separate thing, this add on thing,” she said, noting she was recently talking with her husband, English soccer player Jordan Spence, about their shared beliefs. “My faith is just a part of who I am and what I do.”

Scott went on to say that, because of her faith in Jesus, she knows she’s not defined by other people’s opinions of her or her work.

“No matter what somebody says about me on Twitter, whatever the future holds, to know that that doesn’t define me is incredible, to know that doesn’t inform my identity in any way shape or form (although it’s easier said than done sometimes),” she explained. “That’s going to be the thing keeping me going. Keeping the main thing, the main thing throughout.”

As for her role in “Aladdin,” Scott told Compassion she was excited to have the opportunity to play such a “strong” female character in the much-anticipated remake.

Here it is...Disney’s Aladdin in theatres May 24th.

She said she felt like she was “on the same page” with the producers after their very first meeting.

“I love that what we envisioned for Jasmine was, yes, all of those things we loved about her in the iconic animated version of the film,” she said, “but also, that we wanted to portray she’s actually fighting for choice and the liberty and freedom of her kingdom.”

For those interested in praying for Scott, she told Compassion she is hoping she and her husband will “enjoy this upcoming time and that we always keep the main thing the main thing.”