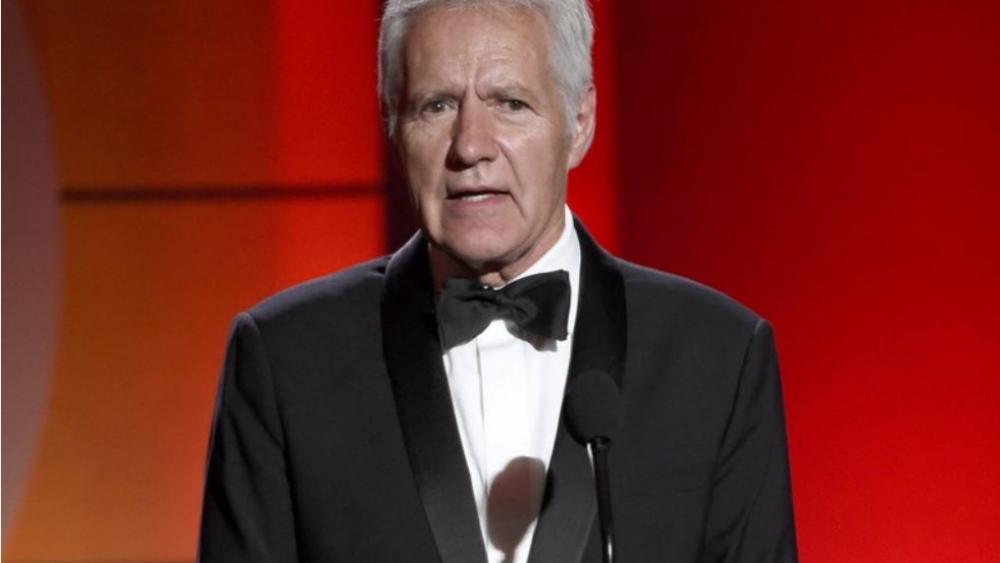 In a YouTube video posted in early March, Trebek noted that “normally the prognosis is not very encouraging,” but vowed to fight the disease “with the love of support of my family and friends, and with the help of your prayers … .”

Despite his determination and positive attitude, however, the 78-year-old game show icon revealed Wednesday the battle has taken an unexpected emotional toll.

Speaking to ABC's "Good Morning America" host Robin Roberts, Trebek explained that while his treatment is going as well as possible at this point, he feels the need to be candid with fans about his additional struggle with depression.

“My oncologist tells me I’m doing well even though I don’t always feel it. I’ve had kidney stones, I’ve had ruptured discs, so I’m used to dealing with pain,” he said. “What I’m not used to dealing with [is] the surges that come on suddenly of deep, deep sadness and it brings tears to my eye. I’ve discovered in this whole episode, ladies and gentlemen, that I’m a bit of a wuss.”

“The cancer indicators, those are coming down,” he noted. “I’ve got another chemo next week and we’ll do a review and see where things stand. Chemo affects people in different ways and people have to understand that, and that there’s nothing wrong with saying, ‘Hey, I’m really depressed today and I don’t know why.’”

Trebek also stressed his deep gratitude for the support he’s received from fans and loved ones. He noted he is “an extremely lucky individual” to “receive so much love from so many people.”

“Quite often, you don’t get that during your lifetime,” he said. “After you’ve passed, after you’re dead, people say, ‘He was such a good guy, we really liked him.’ But I’m getting that all before that event, and it makes me feel really, really good.”

In his video message to fans back in March, Trebek urged viewers to “keep the faith” and help him beat this aggressive disease with the power of prayer.

The TV legend also voiced his plans to continue hosting “Jeopardy!” and fulfill the remaining three years of his contract. Since announcing his diagnosis, he’s recorded 50 episodes, recently completing the show’s latest season.

“We got lucky,” he told Roberts, jokingly adding, “I timed my diagnosis with the end of the season.”

Trebek shared Wednesday, though, that he will be using the summer months to rest and prepare for the next phase of treatment.

“I feel so weak all the time, and that’s not a good place to be,” he said.

When asked how he manages to keep a positive attitude and carry on despite the unique challenges of life with cancer, Trebek simply said, “You have to deal with it.”

“What am I gonna do? It is something I’m afflicted with,” he said. “We are dealing with it chemically and spiritually, and those are positives. And hopefully everything is going to turn out well and I’ll be back on the air with original programming come this September.”

Please keep Alex Trebek in your prayers as he experiences the various emotional, physical and spiritual challenges that accompany his diagnosis. 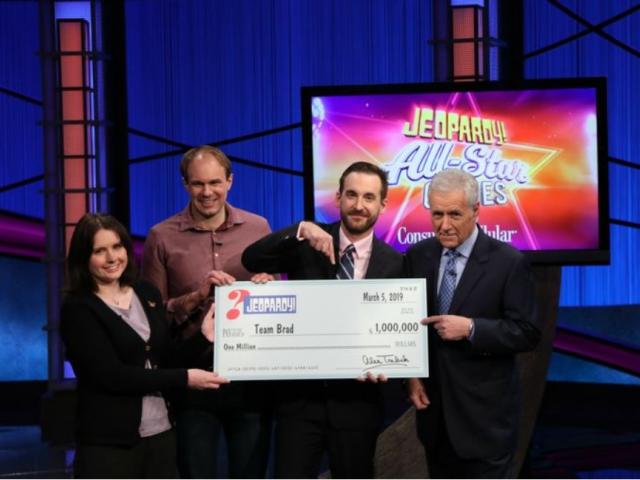