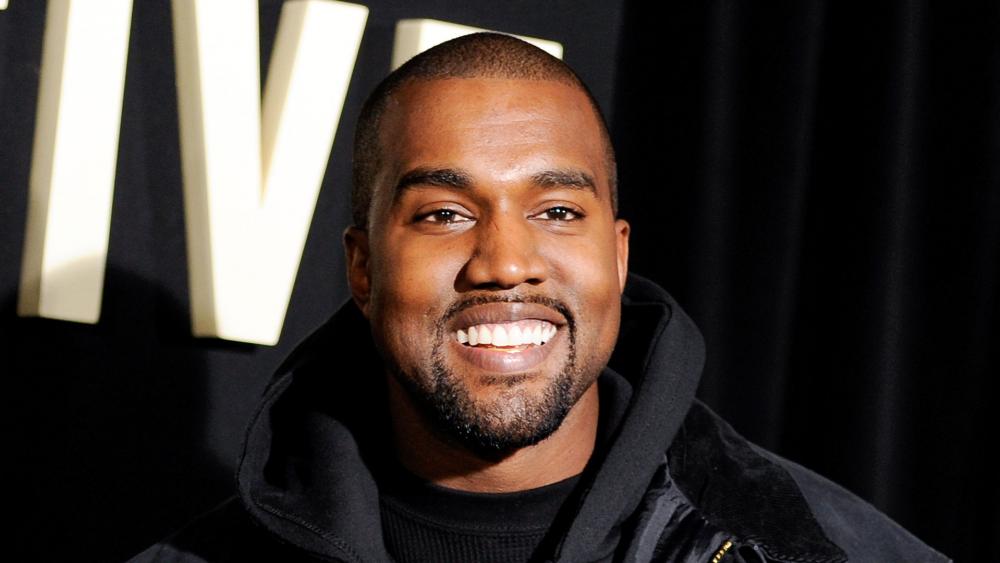 By just about every metric there is for music, entertainment icon Kanye West’s latest album “Jesus Is King” is an unmitigated success.

After scrapping “Yandhi” earlier this year, West moved forward with “Jesus Is King,” which dropped Oct. 25 and became his ninth consecutive album to debut at No. 1 on the Billboard 200 chart, an all-genre survey. West is now tied with Eminem for the highest number of records to debut at the top of the chart.

The “Closed on Sunday” rapper also made his first appearance in Billboard’s faith-based surveys. The Gospel-infused album rocketed to the top spot on both the Top Christian Albums and Top Gospel Albums charts.

West’s first Christian album sold 264,000 equivalent album units in the U.S. in the first week, which ended Oct. 31, according to data from Nielsen Music. Of those sales, 109,000 were physical record sales while the rest were streaming purchases.

“West is the latest artist to cross to No. 1 on the faith-based tallies after first establishing stardom at other genres,” reported Billboard. “Among others, the King of Rock & Roll, Elvis Presley, and country icons Alan Jackson and Reba McEntire all boast Top Christian Albums No. 1s since the start of 2017.”

More importantly, the album has been successful in spiritual ways.

News of the Billboard accomplishments of “Jesus Is King” follows reports more than 1,000 people who attended West’s latest Sunday Service event in Baton Rouge, Louisiana, over the weekend became Christians.

Curvine Brewington, a musician and pastor of Crossroads Church in Lafayette, Louisiana, attended the service and posted a photo to Instagram, showing the rapper holding an altar call at the conclusion of the event.

Tonight, @candacebrewington & I got to experience Kanye West’s Sunday Service at @bethany_church in Baton Rouge. If you’ve ever doubted the legitimacy or spiritual impact of this #sundayservice project, simply look at this incredible shot taken by @the.smitan during the altar call. YES, I said ALTAR CALL. Tonight, worship was lifted, the name of Christ was exalted, the Word of God was preached, a multitude prayed together, the Gospel was clearly proclaimed, and an opportunity to respond was given. In a crowd of 6,000 people from all walks of life, all ages, and all races, i witnessed over 1,000 people respond to The Gospel by raising their hands to accept Jesus as their Lord & Savior! Say what you want, & think what you want.... But trust me when I tell you - The Spirit of the Living God was indeed present. I danced, wept, stood in awe of God’s redemptive work, & can honestly say that tonight I witnessed a new wave of REVIVAL first hand. #Jesusisking • Isaiah 43:19 “Behold I do a NEW thing. • 1 Corinthians 1:27 “But God chose the foolish things of the world to shame the wise; God chose the weak things of the world to shame the strong. • #excited #inspired @the.smitan

“In a crowd of 6,000 people from all walks of life, all ages, and all races,” Brewington wrote, “I witnessed over 1,000 people respond to the Gospel by raising their hands to accept Jesus as their Lord [and] Savior.”

In addition, “Jesus Is King” is chockfull of Scripture references, which has resulted in increased internet searches about Jesus and what it means to become a Christian.

As Faithwire previously reported, the spike in faith-related Google searches led the American Bible Society to offer to send free copies of the Bible to any American curious about Jesus, Christianity, or the faith West’s lyrics describe.

“When we see an influential cultural figure like Kanye inspire young people to curiously seek out answers to their faith questions,” said John Plake, director of ministry intelligence for ABS. “We see an opportunity to step in and do what we do best as an organization, and that provides and point people to God’s Word.” 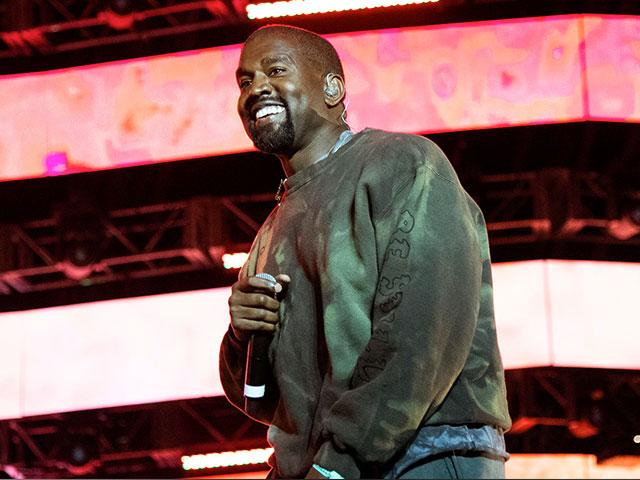