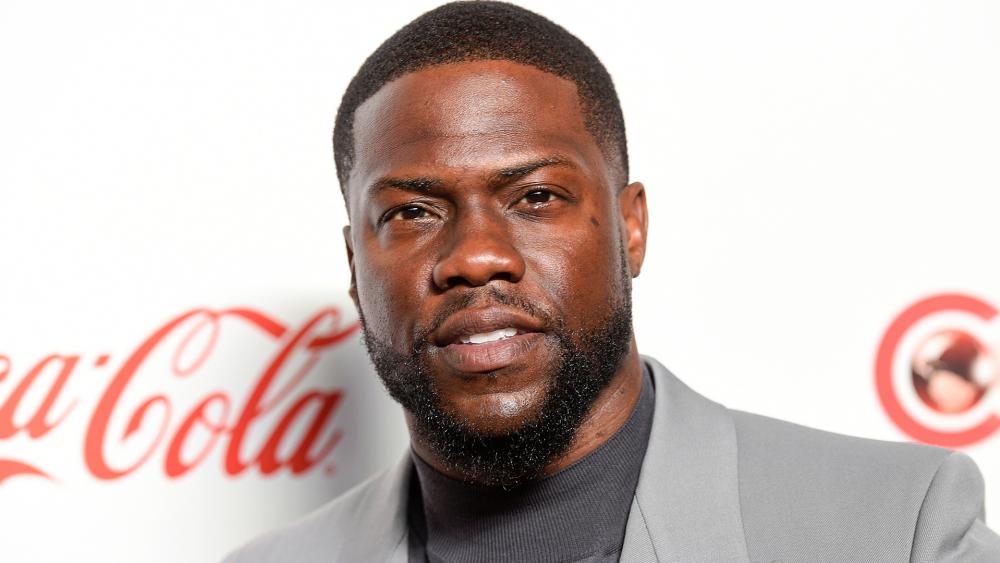 Actor and comedian Kevin Hart honored God when he accepted the Best Comedy Act honor for the second year in a row at the People's Choice Awards over the weekend.

This time, the comedian received a standing ovation while walking on to the stage. It marked his first major appearance since a car accident that nearly took his life.

"First and foremost, thank God because I definitely don't have to be here. Being that I am, makes me appreciate life even more," Hart said.  "It makes me appreciate the things that really matter. I want to thank my wife and kids who really stepped up to the plate for me."

On Sept. 1, Hart, along with two other people, were in a devastating single-car crash that landed him the hospital with severe back injuries.

Hart hasn't been in the spotlight since the near-fatal car accident, requiring him to endure surgery and post-operative treatment, The Christian Post reports.

The comedian shared a video on Instagram last month, highlighting the challenges he has faced since the accident.

Hart thanked all of the people who stood by him throughout his recovery and said he was grateful to be alive.

"My appreciation for life is through the roof. I'm thankful for my family, my friends," he said. "I'm thankful for the people that simply ride with me, have been with me, 'cause you stood by me. My fans — I'm thankful for all your love and support. So don't take today for granted, 'cause tomorrow's not promised."

The comedian is confident in God's motives and felt that the accident was a new beginning.

"You know when God talks, you got to listen," Hart explained. "I swear, life is funny. Because some of the craziest things that happen to you end up being the things that you needed most. And in this case, I honestly feel like God basically told me to sit down."

It takes a lot of to win #TheComedyAct of 2019, so it makes sense that @KevinHart4Real would take home the

Congratulations on your win! #PCAs pic.twitter.com/I7udeWVSaA

I'm thankful for simply still being here," he said. "The role to be an even bigger and better version of me. Looking forward to an amazing 2020."