'A Personal Message from God': Former NFL Player Jack Brewer Uses His Past to Come Closer to Christ 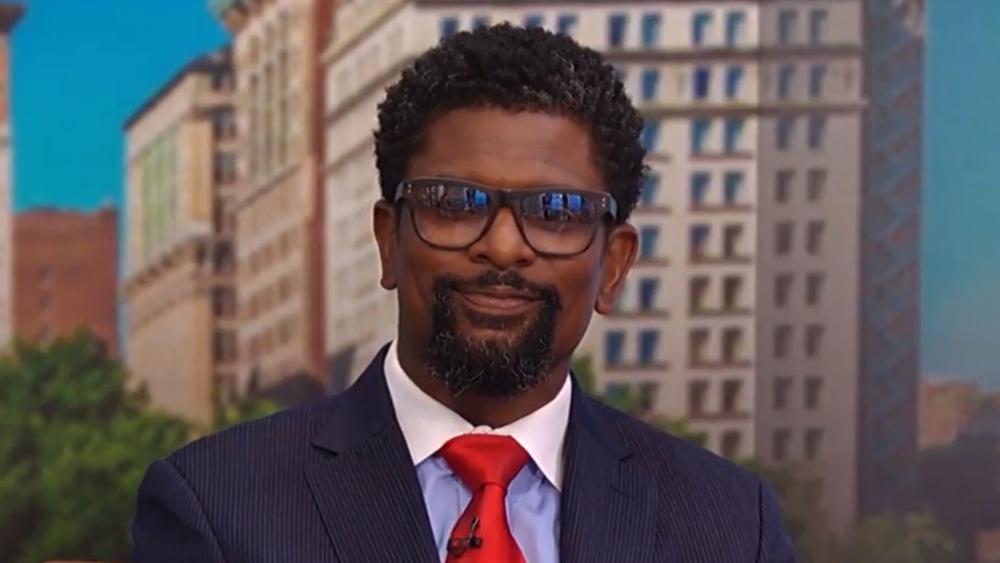 In a recent interview, former NFL player Jack Brewer discussed his stormy past and how coming to know Jesus Christ has changed his life for the better.

Fox News reports that the 40-year-old now has a successful business in finance, but he learned many lessons along the way.

"Like a lot of people, I didn't always live right. My journey was one where I had to use life experiences to bring me closer to Jesus Christ," Brewer explained.

Daily Word.. May God bring us all closer in Jesus Name pic.twitter.com/qkHyA1yBA5

Brewer said he was brought up in a household where "the Bible was the Holy Grail...God was always around."

"We talk about God a lot in my house, and I'm just so blessed to be able to have children, who we can raise up in a holy home, around the word particularly in this society today," Brewer explained.

He was diagnosed with throat cancer in 2017, but he looked at it as a personal message from God.

"I had throat cancer...that was God telling me that my voice wasn't being used for the right reasons," Brewer said.

Throughout his recovery, he began "communicating with God" every day.

Therefore this is what the Lord says: “If you repent, I will restore you that you may serve me, if you utter worthy, not worthless, words, you will be my spokesman. Let this people turn to you, but you must not turn to them. I will make you a wall to this people, a fortified wall of bronze; they will fight against you but will not overcome you, for I am with you to rescue and save you,” declares the Lord. “I will save you from the hands of the wicked and deliver you from the grasp of the cruel.” Jeremiah 15:19-21 - Thankful for sharing this moment with @tommieharris @stillinthegame @aearhardt @foxnation @foxnews

Brewer is proud of his family and four children, who have also included the love of God in their life.

"God left me with a task," he concluded, "of bringing souls to him, of speaking out and confessing his word." 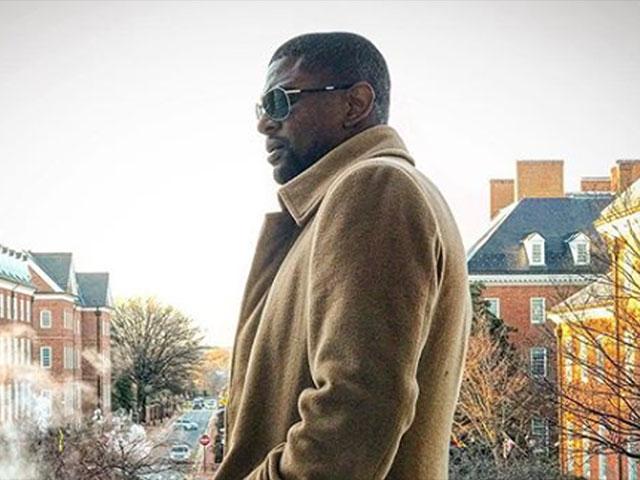 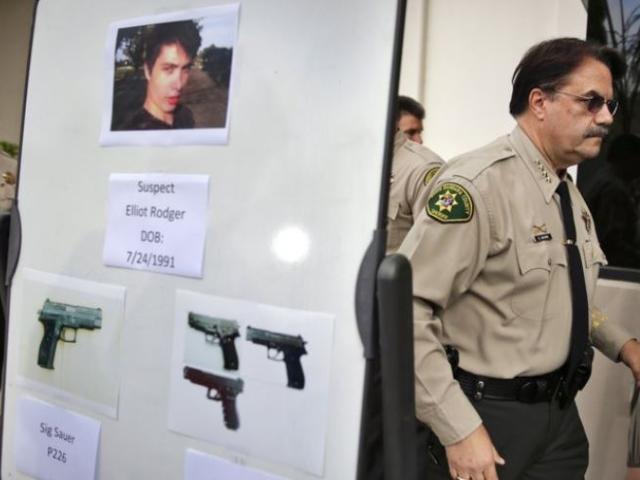