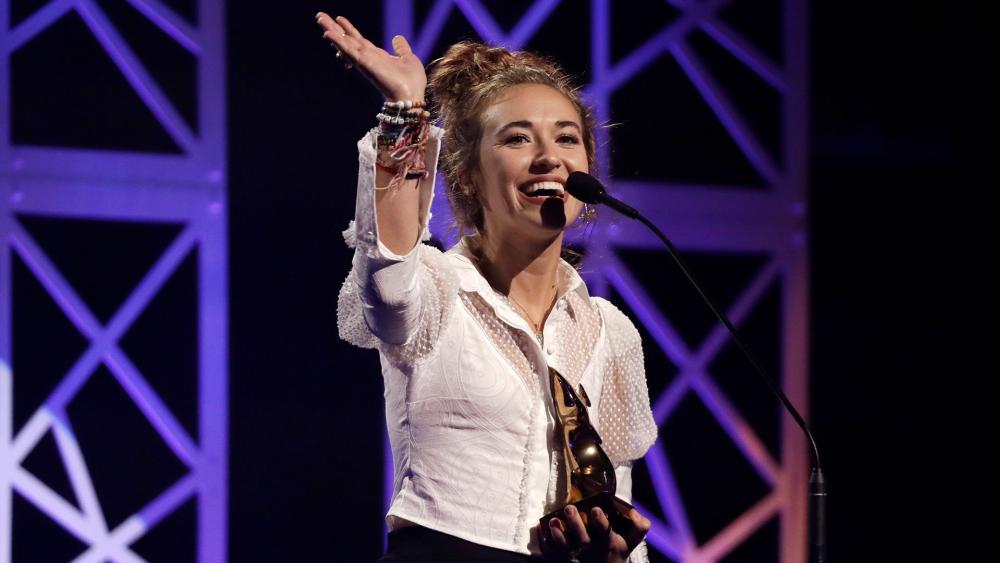 She led the field with six Dove nominations, winning three for Pop/Contemporary Album, Artist of the Year and Song of the Year for her multi-platinum and Grammy-winning crossover single "You Say."

Congrats @Lauren_Daigle for winning the Dove award for Song Of The Year for “You Say” #DoveAwards #Dove50 pic.twitter.com/9VsYvUmMyI

The 28-year-old singer was the favorite entering the awards show, which held in Nashville, TN. It marked her second Artist of the Year Dove win in three years.

Daigle's latest album, Look Up Child was released a year ago and has enjoyed widespread commercial success. Through her soaring and soulful vocals and boasting songs of hope and love, the singer has managed to stretch beyond the exclusively-Christian music industry and gain thousands of secular fans around the world.

Daigle's music has appealed to a growing audience in just the last year.

"Just to see the support of so many people, it's really, really moving. It's overwhelming," Daigle said after winning song of the year.

Producer and songwriter Jason Ingram, who helped write and record Daigle's record, also won four awards including songwriter of the year, non-artist, and song of the year, which he co-wrote.

Brothers Joel and Luke Smallbone released a powerful music video for "God Only Knows," highlighting the tough topic of suicide in an effort to show fans that they aren't struggling alone.

Grammy-winning gospel artist Kirk Franklin received six nominations this year, taking home the Dove for the Gospel Artist and the award in the Contemporary Gospel/Urban category for his hit "Love Theory."

During his acceptance speech, Franklin pleaded for prayers concerning the recent shooting of Atatiana Jefferson in Fort Worth, Texas.

Kirk Franklin, while accepting his award for Gospel Artist of the Year: “It's an extreme honor to be in the same category as @jekalyncarr, @travisgreenetv, @tashacobbsleonard, @korynhawthorne... you young artists are breathing so much life in this genre. It is an honor to be able to hold open the door and let you run in. You young artists are gonna do greater things than we've ever done.” @kirkfranklin

TobyMac or Toby McKeehan, his real name, grew up in the suburbs of northern Virginia and went to college at Liberty University. It was there that he met Michael Tait and Kevin Max Smith - forming the Christian pop group DC Talk.

The Dove Awards has been honoring the achievements of Christian and Gospel artists since 1969. 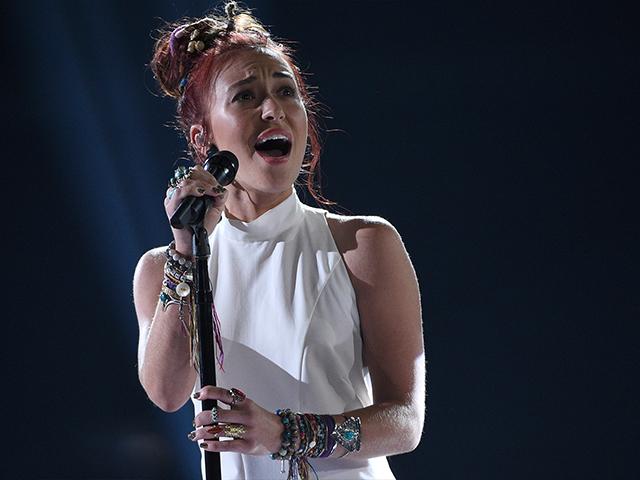 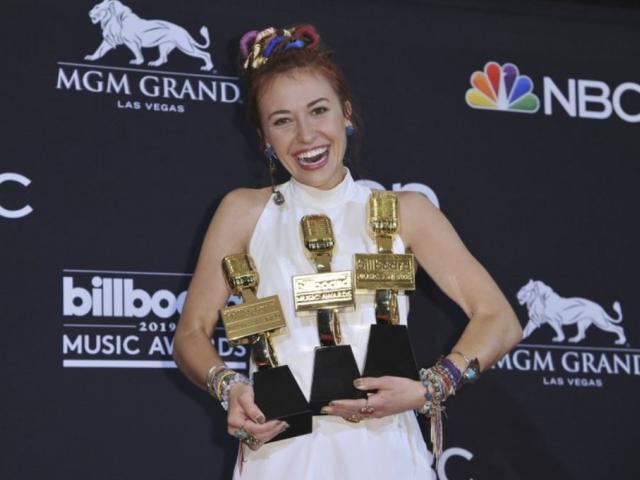 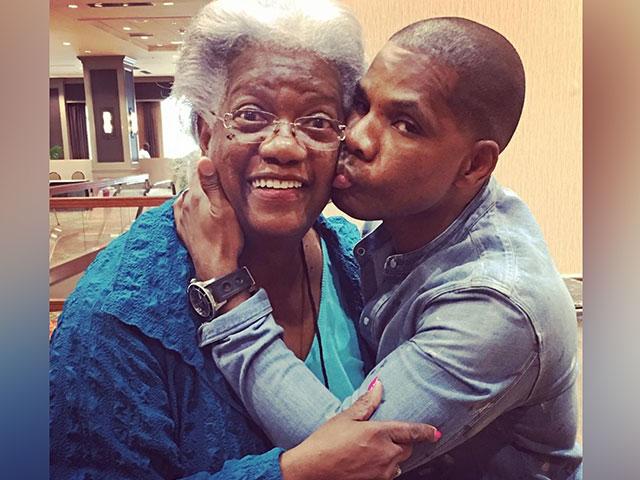