The National Football League (NFL) recently fined New Orleans Saints Linebacker Demario Davis for wearing a headband with a message about his faith, despite unresolved controversy over the national anthem protests.

So, I got fined $7K for my headband. Should I continue to wear it, or nah? #LetThePeopleDecide #ManOfThePeople #ManOfGod

The fine against Davis raises concern with the NFL penalizing players for headwear, but players are allowed to choose whether to honor other principles.

Former Arkansas Gov. Mike Huckabee tweeting, “Why so many empty seats at NFL games? Players who show disrespect for flag & Anthem are defended by NFL & get Nike contracts, but players who express their faith get fined big $$ for ‘personal messages.’"

Why so many empty seats at NFL games? Players who show disrespect for flag & Anthem are defended by NFL & get Nike contracts, but players who express their faith get fined big $$ for “personal messages.”
https://t.co/qvxyXEDUUe

Protests over whether players should stand or kneel during the national anthem started in 2016 with then-quarterback Colin Kaepernick.

CBN News previously reported that Keapernick's decision to kneel during the anthem was to draw attention to a number of issues, including racial injustice and unfair treatment of military veterans who struggle after returning from combat.

This caused a fury among other NFL players, coaches, fans and even President Trump.

Trump suggested that team owners should fire any player who did not stand for the anthem.

Players choosing to protest and kneel during the national anthem had become a regular occurrence during NFL games.

The movement then made its way to athletes in other sports.

Megan Rapinoe with the National Women's Soccer League had joined the movement, along with American swimmer Anthony Ervin.

Most recently, US gold medal fencer Race Imboden took a knee during the national anthem at the Pan American games in Peru.

Currently, the NFL allows players who don’t want to stand to stay in the locker room during the national anthem, but requires them to stand if they come to the field.

Davis plans to sell the headbands and donate the proceeds to a Christian charity, according to USA Today.

"I'm hoping to put it out where fans can wear it, and I can wear it through them," Davis said 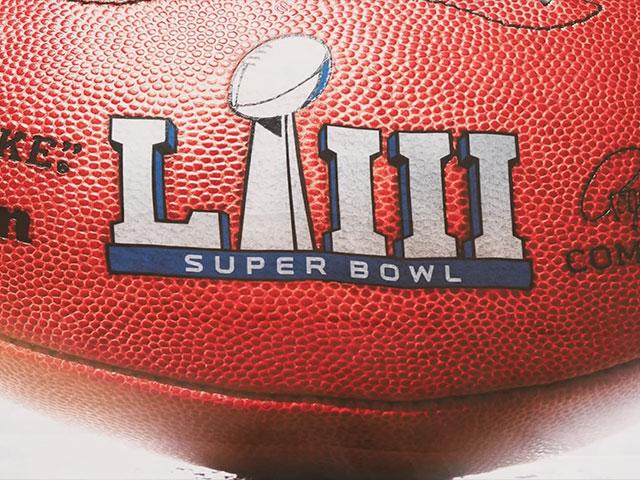 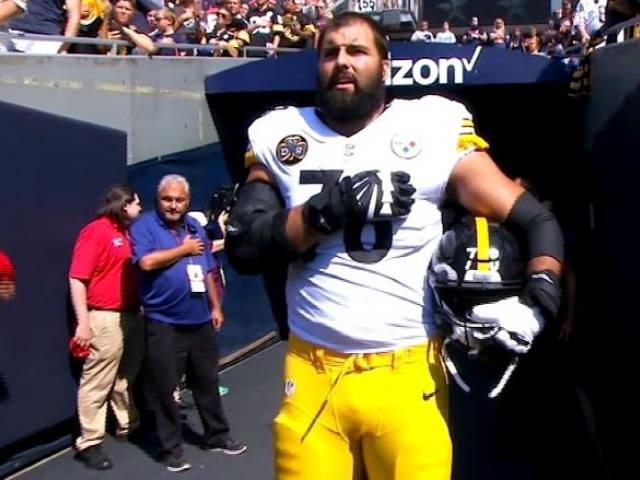 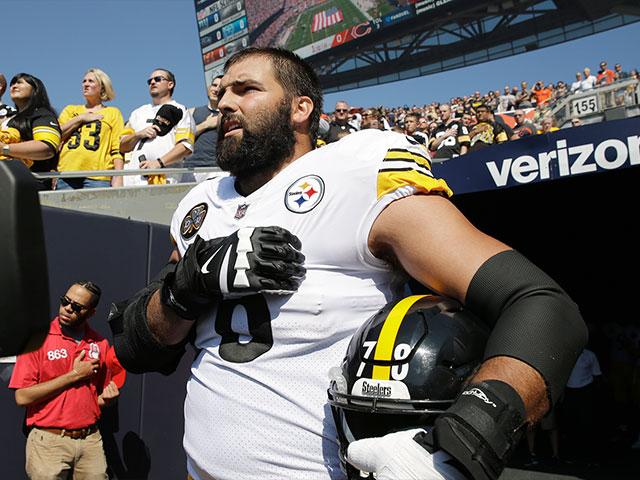 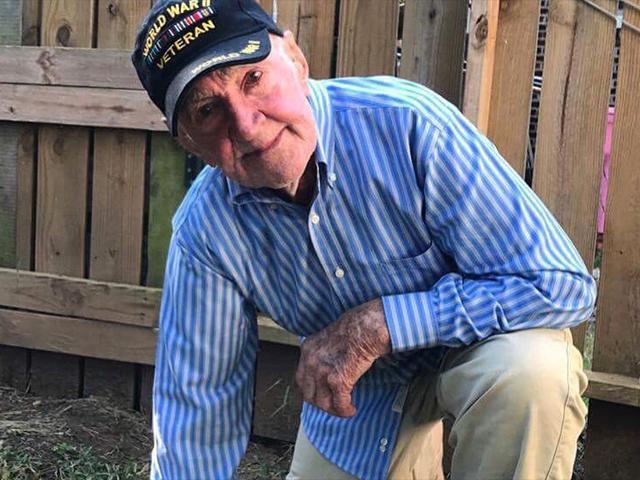