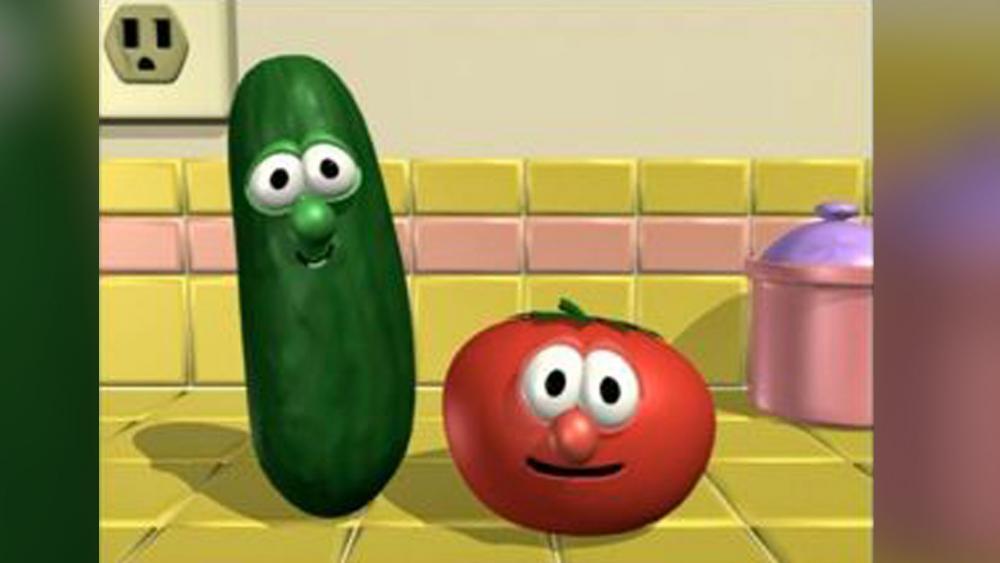 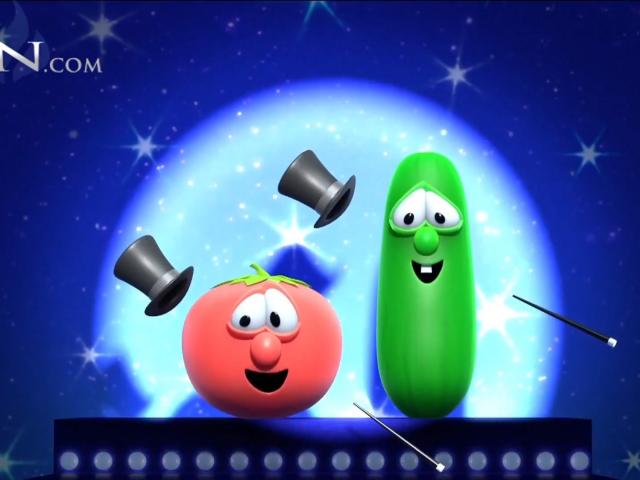 The creator of Veggie Tales says the classic Christian animated series is staging a comeback with the return of Bob the Tomato and Larry the Cucumber in 18 brand-new episodes, along with an exciting new children's Bible. 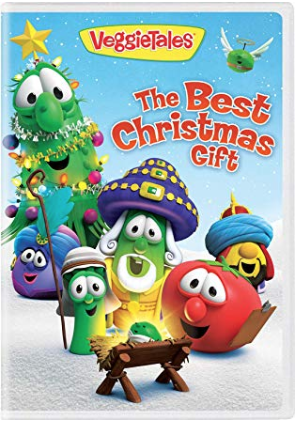 The remaining episodes will be released over the next three years in a partnership between Trinity Broadcasting Network (TBN), Big Ideas Content Group, and NBCUniversal. The new series has a new format in Mr. Nezzer's theater, and the message Phil wants to get across to kids is that God is with us. Other shows he is writing are on the Fruits of the Spirit.

Phil created Bob the Tomato and Larry the Cucumber when he was only a 25-year-old Chicago-based computer animator, searching for ways to integrate filmmaking and his faith.  With the help of his wife, Lisa, his buddy Mike Nawrocki from college, two art school grads and his church's music director, Kurt Heinecke, VeggieTales videos sold more than 65 million copies, making it into a third of all American households with young children.

Then, at the peak of Phil's success, things took a downturn. Over-aggressive expansion coupled with a lawsuit from a former distributor forced Phil's company, Big Idea Productions, into bankruptcy in 2003.  Unfortunately, Phil lost everything—his company, his characters, and his dream.  But he didn't lose his relationship with God.  On the contrary, losing everything showed Phil that God was all he had ever needed in the first place. Phil found himself with a ministry he never expected – a ministry to anyone who has lost a dream. He detailed the dramatic rise and fall of his dream and the lessons learned in his book, Me, Myself & Bob.

Since the bankruptcy of Big Idea Productions, Phil has produced What's in the Bible? – a 13-part DVD series walking families all the way through from Genesis to Revelation, explaining the origins, meaning, and some of the "trickier bits" of the world's most influential book.  Phil is also a frequent radio guest on Family Life Radio, Focus on the Family, Moody Radio and others.

Just this month, Phil has published his first children's Bible entitled, Laugh and Learn Bible for Kids. Phil explains, "We haven't explained to kids that they're part of a bigger story. The gospel has been turned so often into just tips for a better marriage, or tips to get through college without becoming an atheist. So, kids are running to the Avengers, they're running to Harry Potter, they're running to Star Wars. They want to be part of a big story, and we've lost the ability to excite them that the gospel is a big story. That's what I've been trying to do with my most recent projects: Let's all tell the big story of the Bible and get kids excited about it again." MORE: The Laugh and Learn Bible for Kids 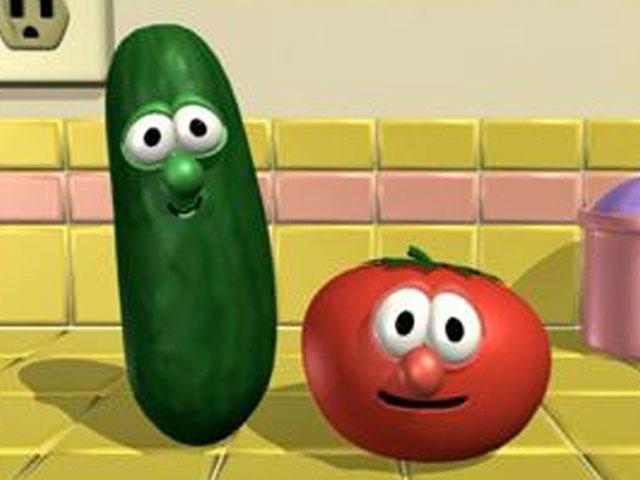