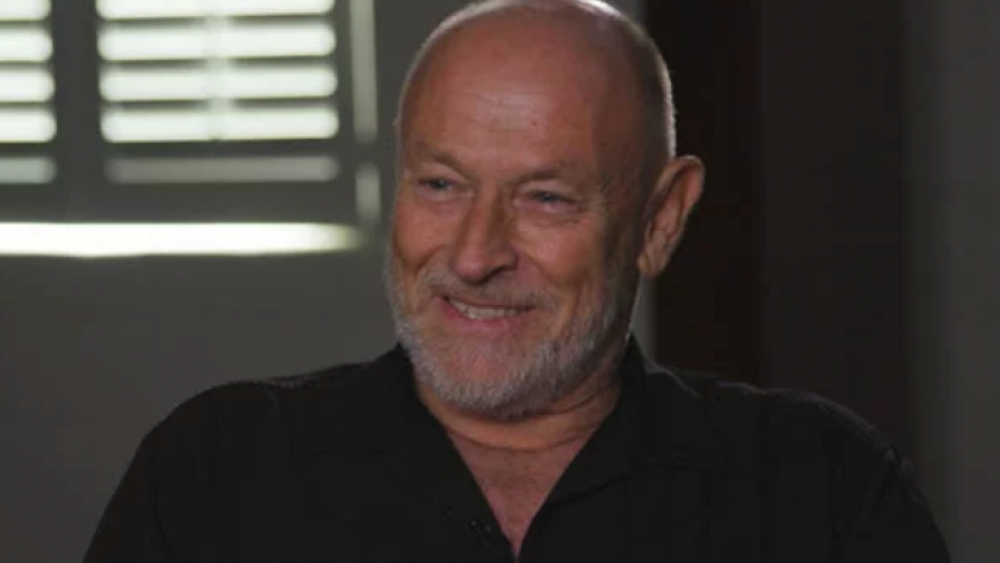 Actor Corbin Bernsen believes in the power of faith and forgiveness, so it’s no wonder these are the central themes in his new feature film, “Life With Dog.”

"I have an immense belief that, next to love - forgiveness is a powerful, powerful tool, because we are so trespassed in this life,” he said during a recent appearance on PureFlix.com’s “Pure Talk.” “[Anger] can destroy you, but if you learn forgiveness — it’s this freeing thing."

Bernsen warned of what happens when one allows hate and anger to fester.

“If we get seeded in that hate and anger, then we end up kind of like what we’re seeing today — chaos,” he said. “It disturbs me.”

And that’s the exact issue Bernsen deals with in “Life With Dog,” a film now streaming on PureFlix.com. The movie centers on main character Joe Bigler, who finds himself struggling after his wife’s death — until he befriends a dog and forms a bond that helps him heal.

Bernsen also told “Pure Talk” about his upbringing as well as his powerful faith journey. The actor, who has starred on “L.A. Law,” among other TV shows and movies, came from a Hollywood family. His mother, Jeanne Cooper, starred on “The Young and the Restless,” and his dad, Harry Bernsen, was a talent agent and producer.

“I wanted nothing to do with it when I was a teen,” he said of the entertainment industry. “We were just all over the place. I thought I wanted something more stable.”

Bernsen had friends whose parents were lawyers or doctors, so he planned to go into law — until his dad offered him the chance at a small movie role and the rest is, well, history. Rather than going into law, he ended up playing attorney Arnie Becker on “L.A. Law.”

“Acting was my passion even when I was trying to shove it down,” Bernsen said.

He explained the importance of having thick skin in Hollywood, noting that there’s “so much rejection.” In his older years, though, he said he’s become more able to recognize that, when something doesn’t pan out, it just “isn’t what [God] has planned” for him.

As for his faith, Bernsen has been on a decade-long journey — a path to Christianity that began after his father’s death.

“I was making a film up in Canada - sitting with his ashes. I had a familiarity with faith, with God with Christ and acceptance - I had it in me, but it sort of went away,” he said. “I was sitting there and I was literally looking at ashes and thinking, ‘Wow, all this life and that is that? Is there some missing link I’m not getting here?’”

Bernsen said he wants to explore bigger issues in future film projects, and he’s hoping “Life With Dog” helps people “think about forgiveness” and consider how it plays out in their lives.

Stream “Life With Dog” right now on PureFlix.com. You can access this powerful film as well as thousands of inspirational and faith and family-friendly TV shows, documentaries and original shows during your free, one-month trial. 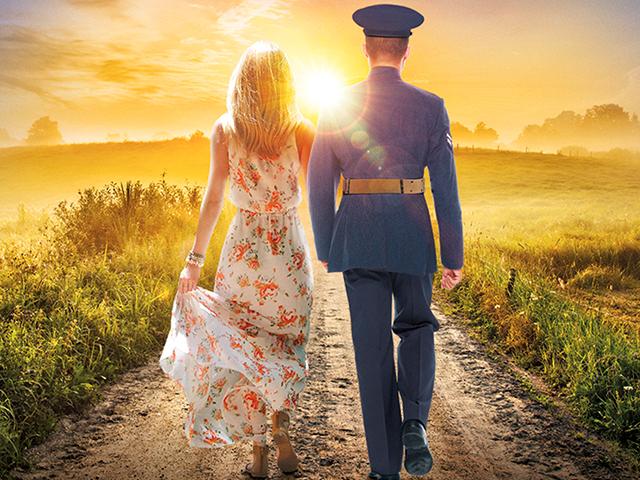 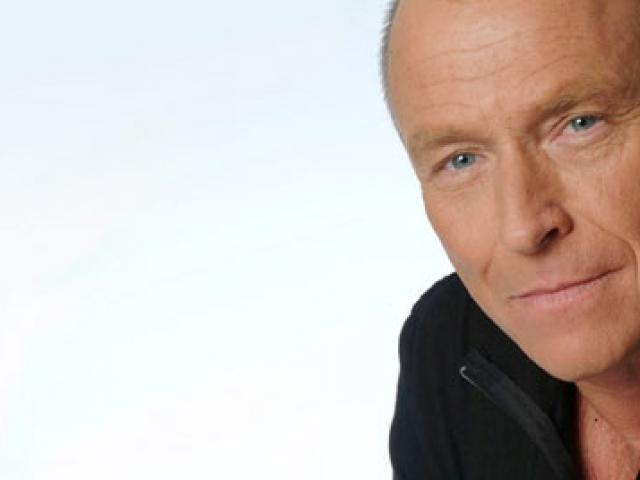