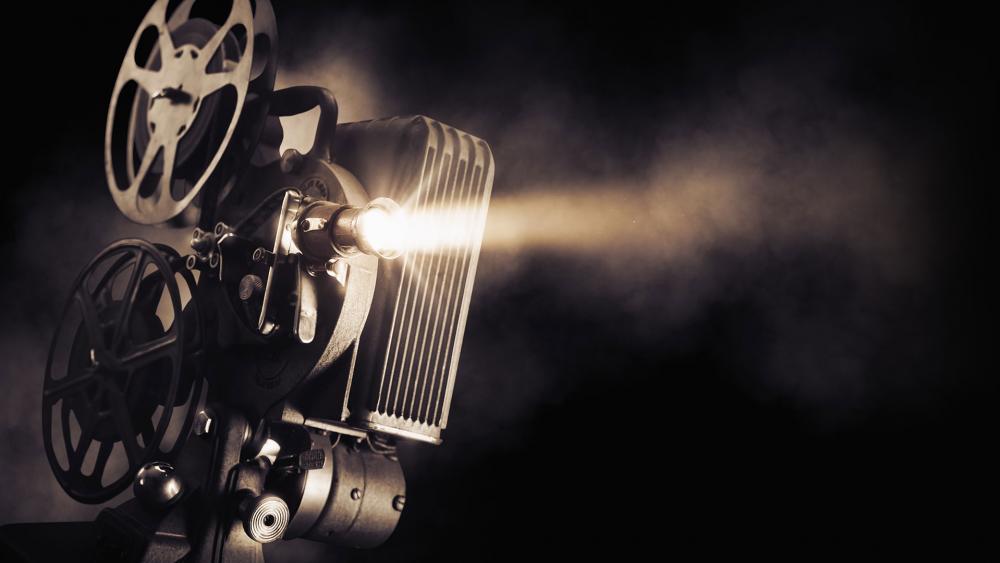 Mona Garcea, a producer from shows like “Two and a Half Men,” “The Big Bang Theory,” “Mike & Molly” and “Disjointed,” has been hired by a new faith-based studio known as Kingdom to run their television department.

According to Deadline, Garcea was hired to identify and expand the family entertainment category in order to appeal to mass audiences. She will be working directly with the co-CEO’s, Kevin Downes and Jon Erwin.

The expansion comes following a busy year for Kingdom Studios. After the studio’s launch with Jon and Andrew Erwin, Kevin Downes, and Tony Young, the group landed a multi-platform deal with Lionsgate.

The studio launch followed the wide success of the film “I Can Only Imagine,” which depicted the true story behind Christian band Mercy Me’s hit song of the same title.

FAITHWIRE: ‘I Can Only Imagine’ Cost $7m to Produce – Here are the Staggering Box Office Totals to Date

In a statement, the Erwin brothers announced the addition of Garcea, expressing how happy they are to have her join the team.

“As we launch our television division with Mona, we could not be in better or more capable hands,” the Erwin brothers wrote. “She has been on the front line of producing some of the best-loved and most successful series on television and she has been mentored by one of the most successful producers [Chuck Lorre] in the business.”

“We could not be more thrilled or excited to welcome Mona to the Kingdom family,” they added.

Notably, Chuck Lorre, who the Erwin brothers describe as a “mentor” to Garcea, has previously made headlines for mocking many of the values Kingdom Studios promotes in their work.

Kevin Downes, one of the co-founders, shared the announced to Facebook, writing, “We continue to grow … Mona is a rock star!”

In her own statement, Garcia expressed her excitement to join a studio focused on inspirational and uplifting content.

“Creating entertaining, inspirational and uplifting programming for television is what I have been dreaming about and joining forces with Jon, Andrew, Kevin and Tony at Kingdom is truly a dream come true,” Garcea said.

The studio is currently working on “I Still Believe,” staring KJ Apa and Britt Robertson. The film tells the real story behind Jeremy Camp’s first wife, who died of ovarian cancer a year after the two married.

See the trailer below: