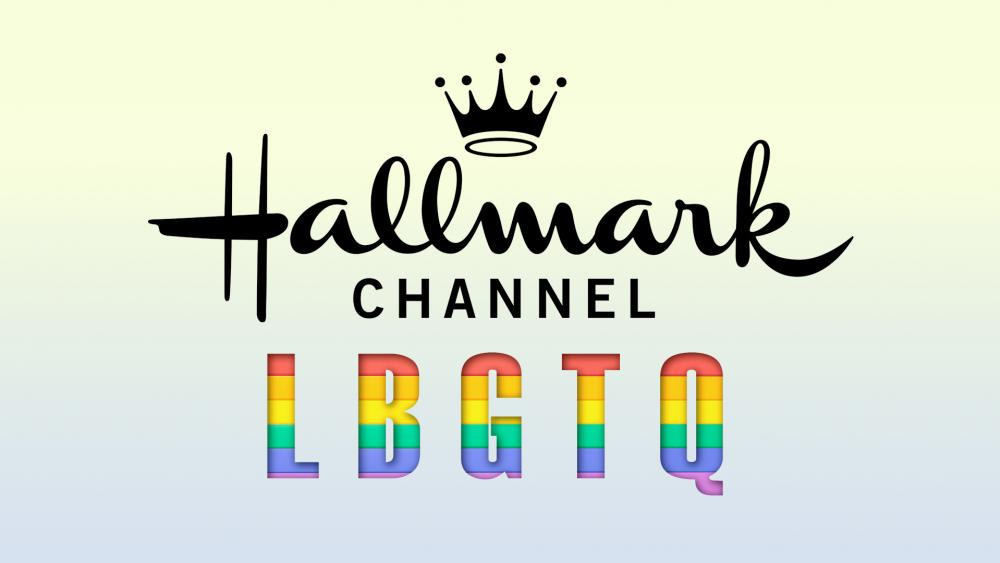 The Hallmark Channel is fulfilling its promise to include projects that feature LGBTQ storylines and characters.

On August 15, the network will premiere the film "Wedding Every Weekend," which features a same-sex couple tying the knot.

Two friends, who have four weddings to attend over the course of four weeks, decide to go to each one together. One of those weddings is for a lesbian couple.

Get ready to watch an ALL NEW original #SummerNights premiere! See if sparks fly when Brooke @kimberleysustad meets Nate @ThePaulCampbell and they realize they’re attending the same weddings all month long. Tweet with us while you watch #WeddingEveryWeekend Saturday at 9pm/8c! pic.twitter.com/haifTmiZte

Naturally, the LGBTQ community is overjoyed by Hallmark's decision to embrace the promotion of their lifestyles in their movie lineup.

But Christians and conservatives are saddened that the network has shifted from being a family-friendly channel to one that is proud to promote homosexuality.

Christian advocacy group "One Million Moms" formed an online petition asking for its supporters to boycott the channel.

"The once conservative network has recently caved to LGBTQ pressure and has done a one-eighty from the wholesome content the channel once aired, and the network is now catering to the Left," the petition reads.

"So many people feel betrayed by Hallmark over these past seven months. Hallmark Channel was one of the remaining channels that families could watch without being bombarded by politically correct commercials and the LGBTQ agenda."

Nearly 62,000 supporters have signed the petition.

Hallmark had removed an advertisement last year that contained a lesbian wedding after it was scolded by One Million Moms and Evangelist Franklin Graham.

"We — and millions of others — have appreciated their wholesome content that was unlike so much of what is on television today," Graham wrote. "But the LGBTQ agenda bullies everybody — including the Hallmark Channel."

At the time, Bill Abbott, the former CEO of Hallmark, said the advertisements "aired in error."

But the backlash led an LGBTQ backlash, and then Hallmark vowed to work alongside the Gay and Lesbian Alliance Against Defamation, or GLAAD, to "better represent the LGBTQ community across our portfolio of brands."

"Diversity and inclusion is a top priority for us," the company then said in a statement. "We are committed to creating a Hallmark experience where everyone feels welcome."

Despite the company's pledge to make "everyone feel welcome", Hallmark fans are disappointed by the loss of familiar Christian values they use to represent.

One Twitter user named Sandy wrote, "This is the end of my Hallmark watching. August 15th You are promoting gay marriage and not the wholesome Christian values and family values you were known for. I'm sure there are many that agree with me. It's not safe for children to be indoctrinated with this. Goodbye."

This is the end of my Hallmark watching. August 15th You are promoting gay marriage and not the wholesome Christian values and family values you were known for. I’m sure there are many that agree with me. It’s not safe for children to be indoctrinated with this. Goodbye

And Becky Peadan tweeted, "We won't be watching! @ThePaulCampbell, You are NOT defining 'marriage and family' for me. You may keep your Agenda out of my living room."

We won’t be watching! @ThePaulCampbell, You are NOT defining “marriage and family” for me. You may keep your Agenda out of my living room. #MylivingRoomMyChoice 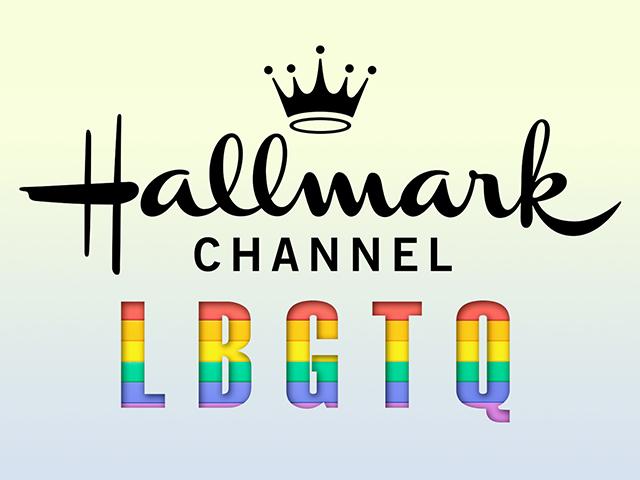