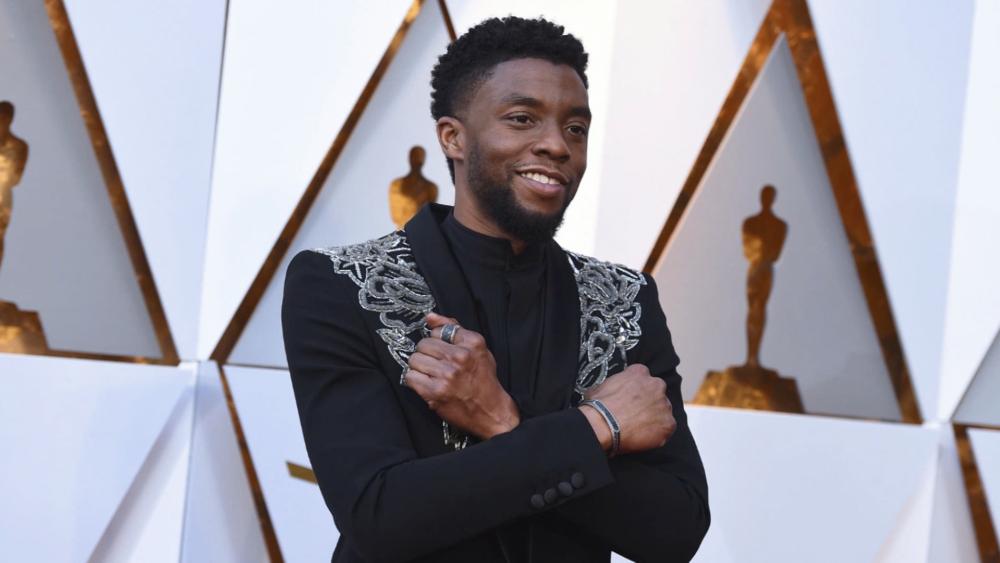 Tributes and prayers are flowing from around the world following the death of Chadwick Boseman.

His family confirmed this weekend that the 43-year-old lost his private battle against colon cancer Friday.

While he is best known for playing King T'Challa in "Black Panther", the Anderson, South Carolina native was also a newlywed, a proud graduate of Howard University, and a man of faith.

I had the pleasure of sitting down with Boseman on more than one occasion.

Boseman's portrayal of Black Panther in the Marvel/Universal movie earned him a hero's place in the hearts of many.

Boseman was also special, as we now learn he brought fictional and real-life hero stories to the big screen even as he privately battled colon cancer.

CBN News first sat down with him following his portrayal of Supreme Court Justice Thurgood Marshall, where he gave this reporter a hard time for mixing up his resume.

Boseman laughed, "Did you say Jesse Owens... You all getting this on film?" because he actually played the role of Jackie Robinson, not Jesse Owens.

But Boseman said of Robinson, "We stand on his shoulders. He's walked a road that you shouldn't want to walk, he's courageous, he is everything that you want to play when you're an actor."

Boseman's portrayal of James Brown is when people first began to notice his talent.

"God made your ears, you didn't make 'em," he said while playing the role of music legend James Brown. "You gonna argue with God's ears?"

Later he told us, "Our music is still affected by what he started because it was such an invention."

Meanwhile, Boseman also spoke often about his Christian faith. In 2018, when he delivered the commencement address at his alma mater, Howard University, Boseman referenced several Bible passages, like Jeremiah 29:11.

He also said, "When God has something for you, it doesn't matter who stands against it. God will move someone that is holding you back away from the door and put someone there who will open it for you, if it's meant for you. I don't know what your future is. But if you're willing to take the harder way, the more complicated one, the one with more failures at first than successes, the one that has ultimately proven to have more meaning, more victory, more glory, then you will not regret it."