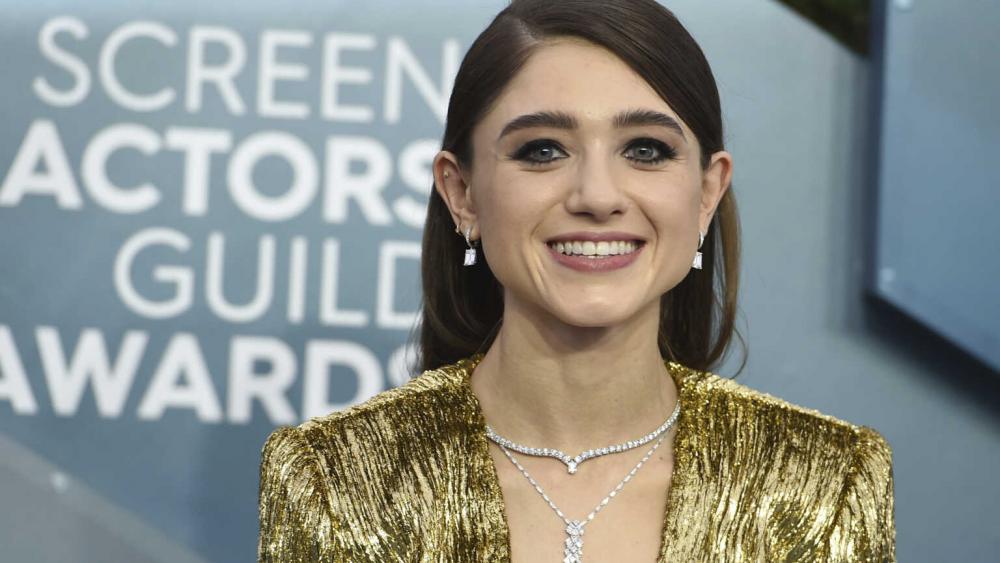 Natalia Dyer, who portrays Nancy Wheeler on the hit Netflix series “Stranger Things,” is speaking out about the sexualization of her younger co-stars.

At just 13 years old, the sci-fi series’ main star, Millie Bobby Brown, who plays the character Eleven, was listed by W magazine as one of the reasons TV is “sexier than ever.” On her 16th birthday, Brown condemned the “inappropriate comments, sexualization, and unnecessary insults” she’s endured, revealing they’ve “resulted in pain and insecurity” for her.

Dyer, for her part, is sticking up for her cast members, over whom she said she feels “protective.”

“I generally feel like, to me, it’s over-sexualizing them,” she told The Independent. “I feel protective over the younger kids, even though they’re not kids anymore; they’re teens. They’re all great people and all having to grow up in very crazy circumstances. As a private person, I just feel like, leaving people alone — unless you’re talking about their work or what they want to talk about.”

“It’s a very tricky and complex issue,” she added.

The 17-year-old Finn Wolfhard, who portrays lead character Mike Wheeler in “Stranger Things,” has spoken out, too, about the sexualization he has faced as a result of his celebrity. He has complained about receiving sexually suggestive messages from adult fans when he was just 14 years old.

Dyer’s comments about the over-sexualization of her fellow Netflix stars comes not long after the streaming giant faced swift backlash over its promotional materials for the French film “Cuties.” The graphics for the movie featured scantily clad, pre-pubescent girls in sexually suggestive poses.

In a statement, Netflix said it was “deeply sorry for the inappropriate artwork” used to promote the film, claiming it was not “representative” of the movie’s content.